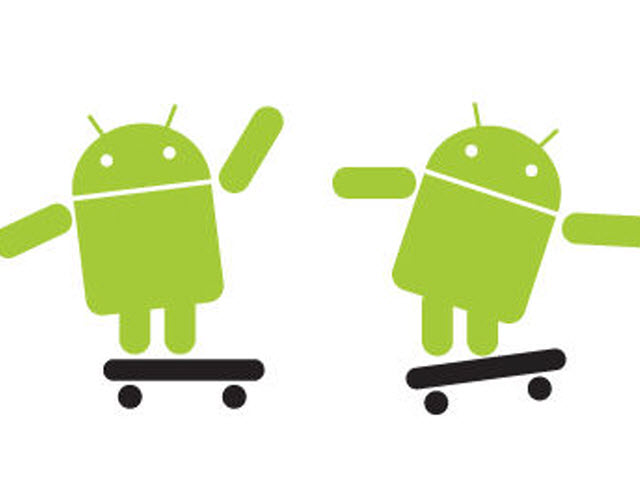 You might argue that if Apple is successful in its battles with Samsung -- and it increasingly looks as though it might be -- the maker of the iPhone would officially be Google's biggest enemy. But if you look at how and where Google has run into trouble, it becomes clear that the search giant has been its own worst enemy.

Thermonuclear war
The highest profile evidence has been the patent fights, as Steve Jobs took Apple into a "thermonuclear war" in an attempt to destroy what he saw as an attempt to copy the iPhone. You could counter that Apple picked up many things, including gestures in its interfaces, others had developed. But given the mercurial temper of Apple's co-founder, it seems highly unlikely that Google could have been unaware of the potential storm given that its CEO at the time, Eric Schmidt, was a director on Apple's board.

What had Google done? It significantly changed the look and feel of Android to mimic that of the iPhone. Below is a November 2007 demo of Android that Google had posted.

The big mistake that Google made was to assume it could act with impunity. It would have been much smarter to try and enter serious licensing discussions early on and, as importantly, to develop and buy patents that would give it significant leverage in negotiations, rather than acting as a supplicant. For example, why didn't Google try to tie up multitasking on a smartphone with a touch interface? Because, as the company has shown at other times, it prefers to ask forgiveness than permission -- a trait that has previously put it on the wrong side of lawsuits over alleged copyright infringement.

Upgrade? What upgrade?
There are other examples of how Google has repeatedly tripped itself. The first Google Nexus phone was a customer service and public relations disaster that fell short in many ways, angered customers and reduced the success it might have otherwise seen. The precipitating corporate cultural traits would again seem to be arrogance and a lack of planning for potential problems.

More recently, it's become clear that the upgrade path for Android is at best a mess. A perfect example is the Google-branded Nexus S, which is supposed to get an upgrade. Only, the date is still up in the air, and previous experience with Android updates might make you wonder when someday becomes never.

Smart business requires a combination of foresight, planning, negotiation and operational competence. When you miss important elements, you can be successful for a while -- sometimes for years -- but eventually you trip yourself. That has happened to too many tech companies in the past, and Google is anything but immune.