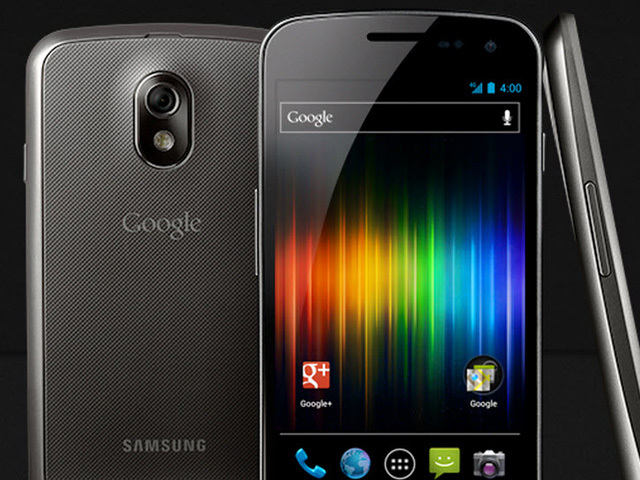 COMMENTARY Google (GOOG) has a new patent application, filed in June 2010 and made public Jan. 5, that suggests the company wants to track whether consumers place phone calls as a result of seeing marketing online.

The financial drivers of such a development are clear: advertisers want to know if their marketing is effective and generates sales leads. They will pay more for greater ability to follow results. It goes back to what retailer John Wanamaker once said: "I know that half of my advertising doesn't work. The problem is, I don't know which half."

The concept moves far beyond online behavioral tracking and again raises questions about how Google handles consumer privacy. It also highlights how companies can use information from different sources to more closely follow what consumers do. In other words, tracking between online and real-world activities is apparently in full gear and moving ahead.

They've got your number

Although the actual claims in a patent application are only what could eventually get legal protection, the abstract, in this case, helps frame Google's strategy:

In more straightforward English, Google can track the likelihood that a phone call to a company was the result of an online interaction. As the application eventually explains, much of this is comparative  timing. Google would watch consumer behavior at a computer, tablet or smartphone. When someone looks at an online ad, Google would record when it took place.

The system would obtain the time of the call and phone number (presumably from the advertiser), and then determine the location of the caller from the number. Google could then compare the locations of phone numbers with client devices to find matches. Then, by comparing the timing of the online interaction with the placement of the phone call, Google would determine how likely the ad influenced the call.

Interactions at any distance

This is where Google's location-based capabilities come in. The search giant can know with reasonable accuracy where people are using their computers, whether it's through GPS information on an Android phone or a Wi-Fi hotspot location, as well as other techniques it uses for desktops or laptops.

Associating the number that initiates the call with a given user is relatively straightforward even if the consumer isn't using an Android phone. That gets to the privacy issues involved. Consumers and privacy advocates have complained about the degree to which companies like Google track what people do online.

However, data doesn't exist in a vacuum. Researcher Latanya Sweeney once discovered that 87 percent of people in the U.S. can be uniquely identified by zip code, birth date and gender. Google is not unique in correlating information from different sources to draw conclusions about consumers and their behaviors. Companies have done this for decades. But online behavioral tracking has given marketers access to a depth of insight unavailable before. The result is the potential for sophisticated and thorough tracking of what consumers do, and by implication, what they think.