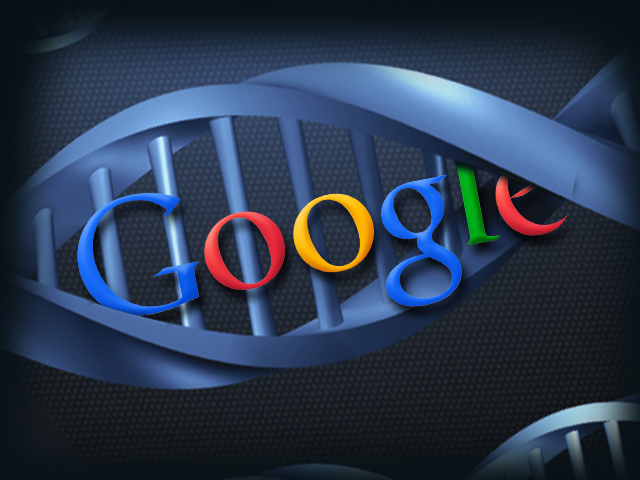 Autism Speaks, an autism science and advocacy organization, is launching a program to develop the world's largest database of genomic sequence information on people with autism spectrum disorder (ASD) and their families.

AUT10K will serve as an open resource to support autism research. Autism Speaks includes the largest private collection of DNA samples from 12,000 autism cases with diagnoses and detailed phenotyping, which researchers have been using for more than 15 years.

"This is a really exciting time for us," Rob Ring, chief science officer at Autism Speaks, told CBS News, adding that without the partnership with Google, the project would not have been possible to execute.

"The goal is to build an open-access database for the entire research community," Ring said.

But how secure is it to store data in the Google Cloud?

"This is as secure as it gets," Ring said. "The important thing is that the data has been deidentified," with names and other personal information stripped out, he explained, and researchers who will be using it will have to agree with certain terms of use.

"This announcement represents an unprecedented intersection of business, science and philanthropy that will drastically accelerate the pace of autism research," Bob Wright, co-founder of Autism Speaks, said in a statement. "The insight and expertise the Google team brings to the table is unmatched. Utilizing Google Cloud Platform further advances Autism Speaks' commitment to advancing cutting-edge science."

"Modern biology has become a data-limited science. Modern computing can remove those limits," David Glazer, engineering director for Google Genomics, said in a statement. "We are excited ... about the opportunity for Google Cloud Platform to help unlock causes and treatments of autism."

Autism Speaks launched the AUT10K project in collaboration with the Hospital for Sick Children's Centre for Applied Genomics in Toronto.

"The Autism Speaks AUT10K Program is a remarkable achievement," Dr. Steve Scherer, who directs the Center and who will be the director of AUT10K, said in a statement. "The collaboration between a pioneering tech company and the foremost autism science organization has the potential to transform the autism research landscape in exceptional ways. No other organization outside of major health institutions and academia has accomplished this much this quickly."