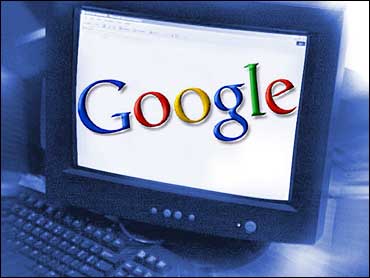 Rather than requiring users to import individual photos from their drives, the Picasa software automatically detects them as they are added — whether sent via e-mail or transferred from a digital camera.

Picasa tries to do away with complexities such as file names and folders. Photos are dumped into one bucket, sorted by date, but the software can quickly pull photos from date ranges or events as requested. In the new version, users will be able to mark the best pictures with a gold star and search only for those.

The new software will have better tools for restoring color and removing red eyes.

New editing features include the ability to make the sky bluer; to blur the background and focus on a subject; or to rotate photographs slightly to compensate for any camera tilt. All changes can be reversed, and the software stores different versions without requiring users to perform a "save as" command and rename the file.

Captions are automatically attached to the photo file so that they go with the photo to Web sites and CDs.

Picasa is not Google's first venture onto the desktop. Though the company got its start as an Internet search engine, Google released in October a desktop search tool that automatically records e-mail, Web pages and chat conversations and finds Word, Excel and PowerPoint files stored on the computer.

Picasa 2 is available only for Windows computer and requires Microsoft Corp.'s Internet Explorer browser, version 5.01 or higher, or Mozilla Firefox.