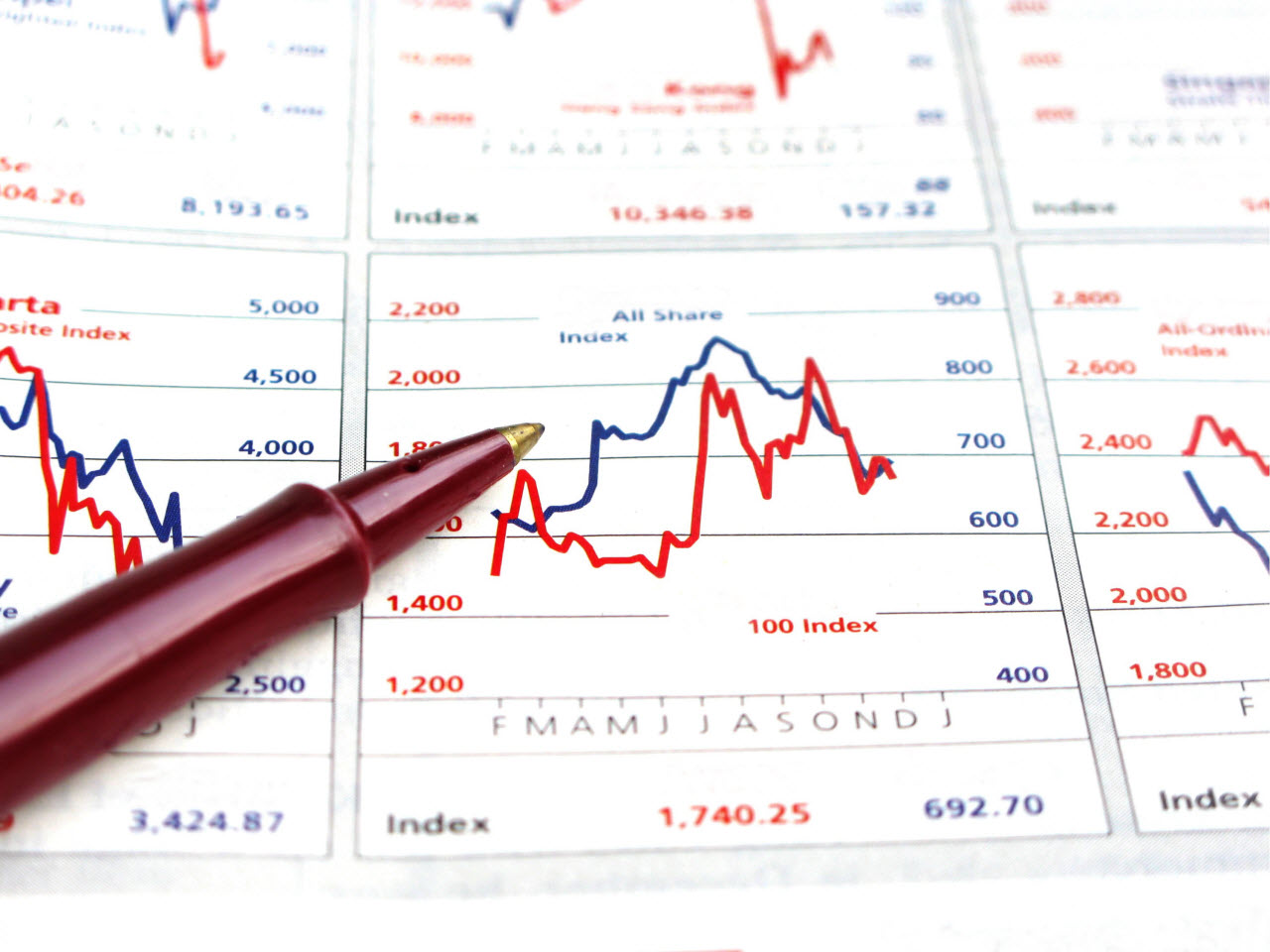 (MoneyWatch) With Microsoft (MSFT) and Google (GOOG) both reporting earnings yesterday, it's impossible to avoid comparing them. At the highest level, Google would seem to be the obvious winner, with 21 percent year-over-year revenue growth and Microsoft sales rising only 4 percent. But that's too simple a take, given that both companies are in important transitions and that, as usual, things aren't quite as they seem.

That 21 percent hike in revenue doesn't count Google's acquisition of Motorola, and that's the right way to consider it. There may be some cost savings to be wrung out, but a hardware-based business is not Google's core. It's an important growth area, because the search company has gotten between 96 percent and 97 percent of its revenue from ads for many years. Turning Motorola into a profitable enterprise -- not an easy task, as management there has found -- would help make Google more financially independent from its ad business.

In fact, there's good news for Google's core business tucked away in the company's income statement. In the second quarter of 2011, the cost of Google's traditional lines of revenue amounted to 35.1 percent of income. This year, they were 36.3 percent. Look back to 2010 and the percentage was 36.2 percent, and 38.2 percent in 2009. In other words, Google has been gradually lowering its cost of ad revenue, which is one key to greater profitability.

Operating income as a percentage of revenue was 31.9 percent in Q2 of 2011. But this year it was 26.2 percent, apparently dragged down by the acquisition of Motorola, whose cost of revenue was 82.3 percent, not counting additional operating expenses.

Back out the Motorola acquisition and Google looks like it has kept up its game. But as Marek Fuchs points out at Seeking Alpha, even though overall clicks on Google ads were up 42 percent, the income didn't rise as much because ad rates are dropping. That's bad news for the long term and makes for a complex view of the company's future.

Microsoft, on the other hand, had a rare quarterly loss. Some have reported it as a first for the company, others have not made the same claim, presumably because they weren't sure. In either case, it's extremely unusual. However, the reason was writing off its acquisition of aQuative in 2007 and deferred revenue from Widows upgrade offers.

Back those out and Microsoft would have reported 73 cents a share on $18.6 billion in revenue, as Larry Dignan at MoneyWatch's sister site, ZDNet, noted. That would have beaten Wall Street analyst expectations (though still a fraction of what Google saw).

As Tiernan Ray pointed out at Barron's Tech Trader Daily, there were some subtleties in how Microsoft's numbers increased and decreased. For example, Windows Phone units were up 50 percent year over year -- nowhere near enough to get close to Google's Android or the iPhone, but showing some movement.

Also, some third-party numbers from Forrester suggest that Microsoft may be doing better in tablets than it has seemed. The research firm says that 15 percent of tablets used at corporations are Windows-based, versus 47 percent for iPads and 25 percent for Android-based devices. This likely includes industrial specialty tablets, but still it shows progress in a key market for Microsoft.

Now keep in mind that Microsoft Surface, the company's recently announced tablet, will probably be out in the fall, along with Windows 8 in October. Some think that Windows 8 will be a bomb, and others are claiming it will do well. Good or bad, it's bound to sell a fair amount of units, which means that Microsoft's first half of its fiscal year 2013 might be impressive.

What is really up in the air is how well Microsoft can reshape its brand to be more attractive to consumers. With the so-called consumerization of IT in corporations, the company has to make that leap to keep its foot sufficiently in the corporate door.

Microsoft just hired the former head of PR firm Burston-Marsteller, Mark Penn, as vice president of strategy and special projects. Penn, who was a senior strategist for Hillary Clinton's presidential bid, will focus on "consumer initiatives" and report directly to CEO Steve Ballmer. In other words, Ballmer has created a consumer short-cut around Microsoft's normal marketing group, which has been pretty bad at attracting consumers outside of the console gaming market.

Will Microsoft have a cakewalk after this? Anything but. However, if Surface sales later this year are anywhere near as strong as the early reviews have been, and should Windows 8 fare reasonable well, the company could suddenly have a big financial boost. 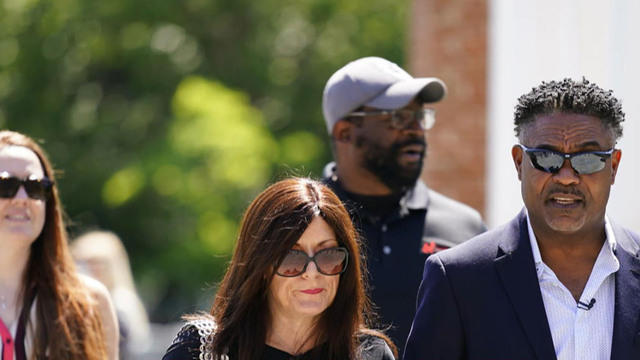