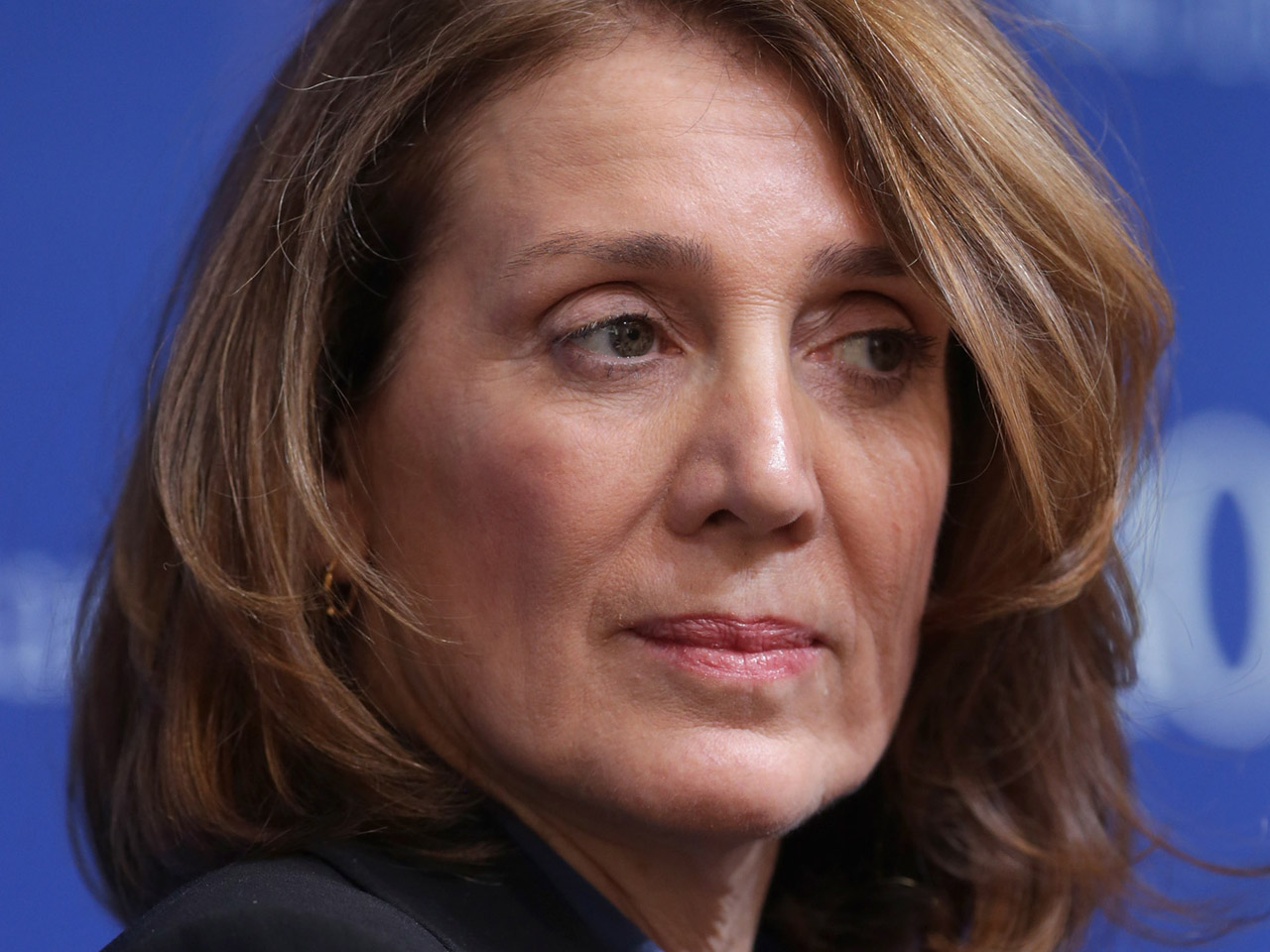 Porat, 58, will be the Internet search company's top female executive when she joins Google on May 26. She will report to CEO and co-founder Larry Page.

"I'm delighted to be returning to my California roots and joining Google," Porat said in a written statement Tuesday.

Morgan Stanley said that Porat's last day will be April 30.

Porat is one of the highest-ranking women executives on Wall Street. A 28-year veteran of Morgan Stanley, she joined the firm in 1987 and worked her way up to being named executive vice president and chief financial officer in 2010.

In a note to employees, Morgan Stanley CEO James Gorman said Porat played a number of key roles at Morgan Stanley, leading the tech banking franchise during the Internet boom and helping Morgan Stanley adapt to new the new "regulatory environment." He noted that she has always maintained ties to California, including serving on Stanford University's board and visiting family and clients there.

Google, based in Mountain View, California, said Porat also advised the New York Federal Reserve Bank on how to deal with insurance company AIG during the financial crisis.

Porat will replace 52-year-old Patrick Pichette, who announced plans to retire from Google about two weeks ago. Pichette explained on his Google Plus page that he planned to retire at a relatively young age so he can spend more time traveling with his wife. He was CFO for about seven years.