A strategic weakness of Google (GOOG) has been complete reliance on advertising. The company has worked for years to break out of the mold. In 2010, it sank 12.8 percent of its revenue into R&D. So far, no great luck. But one new area that might prove promising is solar power.

Last year Google announced a new mirror system for concentrating solar radiation. Now Google's patent application for the technology has surfaced and the company is hiring three technical positions for a new R&D group "to develop electricity from renewable energy sources at a cost less than coal" at "utility scale." The question is whether the new venture will receive the support it needs as CEO Larry Page tries to more effectively focus the company's efforts.

One problem with solar energy has been the inefficiency of conversion cells that turn light into electricity. The devices have been expensive enough that the resulting cost of electricity is too high compared to standbys like coal. That leaves one of two possible fixes: make the cells a lot cheaper, or increase efficiency.

Google is clearly going down the efficiency road with a strategy to increase the amount of light hitting a device and boost the resulting amount of energy. The patent application is for a heliostat system that keeps mirrors trained on a device that receives the light. The twist is that Google's system uses a camera to measure the brightness of the light and appropriately adjust the collector mirrors.

But the specifics of the device are almost beside the point. Google has had a practical interest in energy costs for years, given the amounts it uses in server farms. The company has invested in energy firms for some time and has also indulged in some energy-related development before, like its PowerMeter software. In addition, Google conducts R&D for its own infrastructure, like developing its own storage technology.

Getting into solar power that the company could apply to its data centers seems like an extension of efforts. But this is a significant shift. The planned hires -- a technical program manager for the heliostat project, as well as a renewable energy engineer and mechanical engineer -- may be small potatoes for the company, but they underscore how Google may be taking the topic more seriously.

The question is whether such an initiative can last. Page is trying to bring more focus to the company and a number of recent efforts, like Wave and Buzz, went nowhere. However, an energy R&D group has one thing that many of Google's would-have-beens never offered: a chance for hard savings. Even a small reduction in expense could pay for the group many times over, making it a tactical necessity, even if not a strategic one. 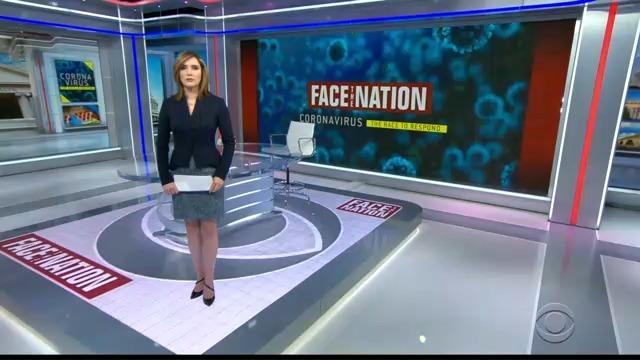 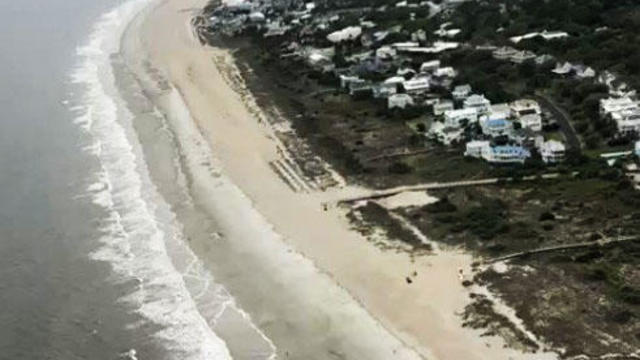