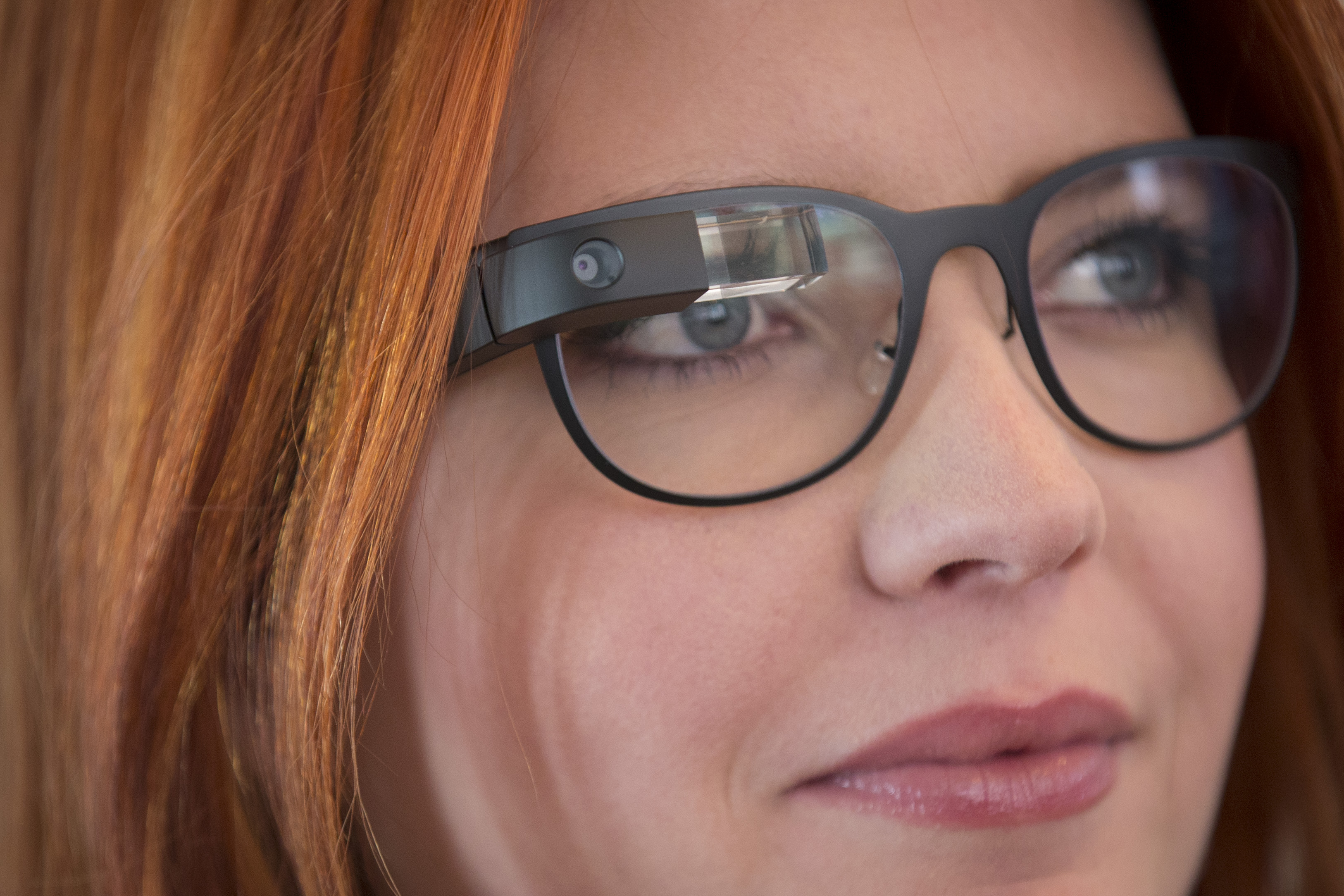 Google Glass has been available to a limited pool of deep-pocketed beta testers for many months now. In order to snag a pair, you had to pony up $1500 and get a special invitation. Those who made the cut could join the Google Glass Explorer program and wear the beta version of Google’s wearable Android computer mounted in faux eyewear. In the intervening months, Google Glass has evolved, now sporting an app store specifically for Glass that dramatically expands the value of the glasses.

Last week Google finally addressed one of the longest standing complaints with Glass -- it wasn’t practical for people who already wear prescription glasses. Now, with the addition of the new frames, you can add the Glass hardware to actual prescription eyeglass frames.

Here’s how it works: You still need an invite from Google or another person who’s already in the Google Glass Explorer program. You still need to spend $1500 on the technology. But for another $225, you can choose from among four frames in what Google calls its Titanium Collection. Add prescription lenses to one of these frames, and the Google Glass hardware is attached to the frame. The four styles go by the names Thin, Split, Curve, and Bold – and while tastes vary, there’s probably something here that you will find stylish. Google also offers two styles of sunglasses – Classic and Edge – for $150 each.

One of the advantages of the prescription frames is that they obscure the Google Glass hardware. It’s not invisible by any means, but the frames makes the glasses look more ordinary. You don’t stand out from the crowd quite as much.

On the other hand, you’ll want to have a backup pair of glasses handy for establishments that don’t take kindly to you wearing a recording device on your head. The Glass hardware is not designed to be quickly or easily removed from the frames.

If you’re intrigued, you’ll be happy to hear that your health care plan’s vision coverage probably covers some of the cost of the frames. VSP, for example, offsets about $120 of the cost of a Titanium.