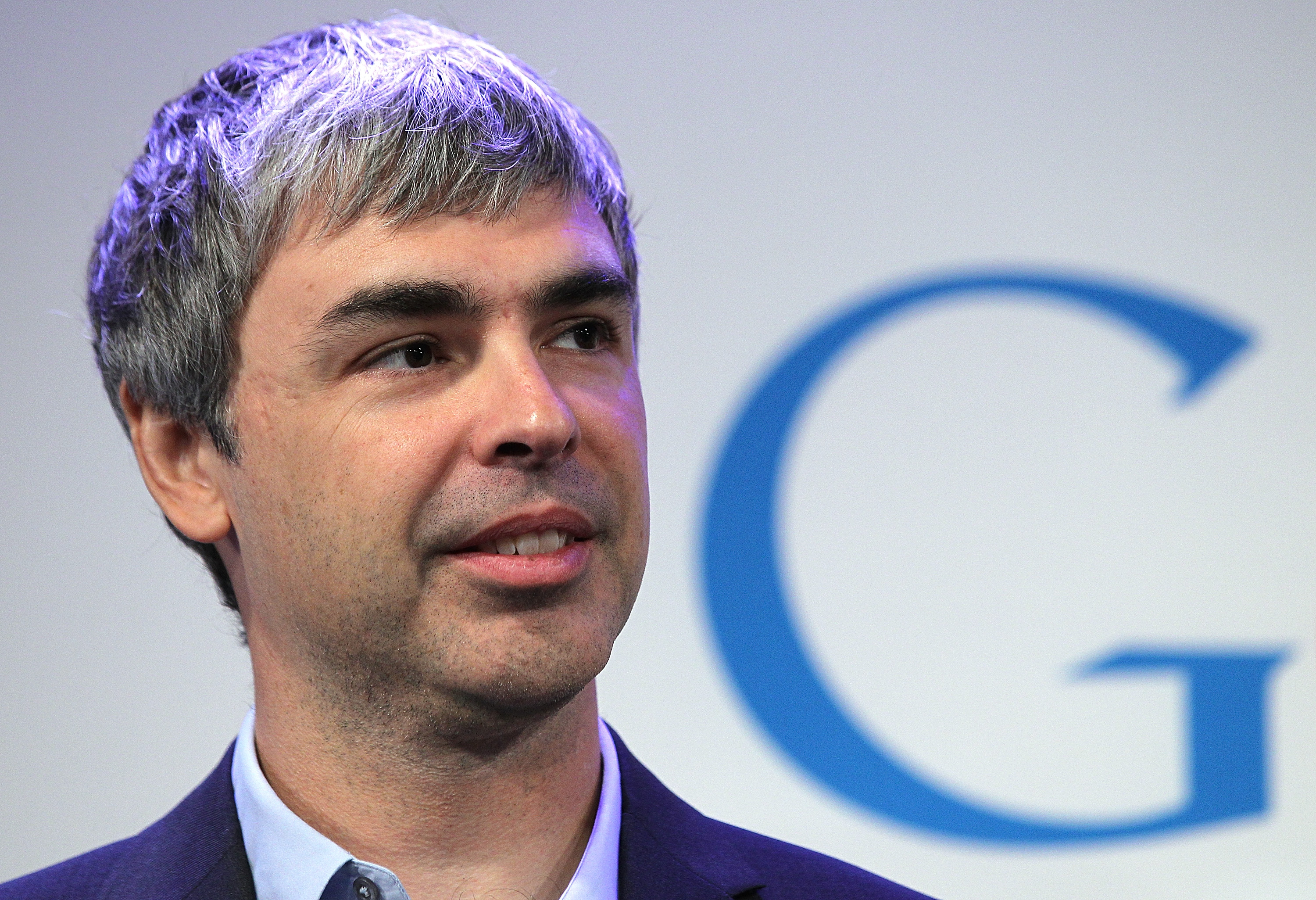 Google CEO Larry Page posted a detailed status update on Friday, denying allegations that the search giant is part of a program that gives the government access to the company's servers.

According to the Post, a program collects data, like email, voice or video chat, photos, voice over Internet Protocol (VoIP) and file transfers from its partners. All of the companies involved have denied participation in any government program and say they only give over information when required by law. Read Page's comments below.

You may be aware of press reports alleging that Internet companies have joined a secret U.S. government program called PRISM to give the National Security Agency direct access to our servers. As Google's CEO and Chief Legal Officer, we wanted you to have the facts.

Second, we provide user data to governments only in accordance with the law. Our legal team reviews each and every request, and frequently pushes back when requests are overly broad or don't follow the correct process. Press reports that suggest that Google is providing open-ended access to our users' data are false, period. Until this week's reports, we had never heard of the broad type of order that Verizon received--an order that appears to have required them to hand over millions of users' call records. We were very surprised to learn that such broad orders exist. Any suggestion that Google is disclosing information about our users' Internet activity on such a scale is completely false.

Finally, this episode confirms what we have long believed--there needs to be a more transparent approach. Google has worked hard, within the confines of the current laws, to be open about the data requests we receive. We post this information on our Transparency Report whenever possible. We were the first company to do this. And, of course, we understand that the U.S. and other governments need to take action to protect their citizens' safety--including sometimes by using surveillance. But the level of secrecy around the current legal procedures undermines the freedoms we all cherish.

Editor's note: This article was updated to change a second reference to Larry Page as Sergey Brin.