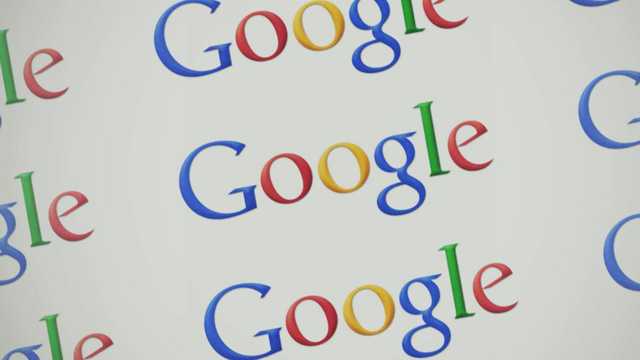 Google (GOOG) has overtaken Apple (AAPL) as the world's most popular brand. Apple held the crown for three years, but without breakthrough products to crow about, it slipped in the rankings this year.

Meantime, Google enjoyed a significant increase in its brand value, according to the new ranking by Millward Brown Optimor. The firm combines financial data with surveys of "potential and current buyers" and investors around the world to estimate the economic value of brands.

At the same time, Apple's brand value took a 20 percent hit, according to Millward Brown Optimor. Apple is still a top performer -- it's in the number 2 spot with a brand value that has grown 826 percent since 2006. However, investors surveyed expressed "concern about the future of the company after [the death of] founder Steve Jobs, and the recent lack of breakthrough products that differentiate Apple."

Out of the top 10 brands, six -- Google, Apple, IBM (IBM), Microsoft (MSFT), AT&T (T), and Amazon (AMZN) -- come from the tech sector. IBM had dropped 4 percent in brand value while Microsoft increased by 29 percent, jumping from seventh to fourth place. Although not in the top ten, Chinese Internet brand Tencent saw the biggest jump, nearly doubling to a brand value of $54 billion. Facebook rose 68 percent to take the 21st spot.

Brands in general did well, according to the study. The combined value of the top 100 brands has doubled since 2006. They are worth a combined $2.9 trillion.