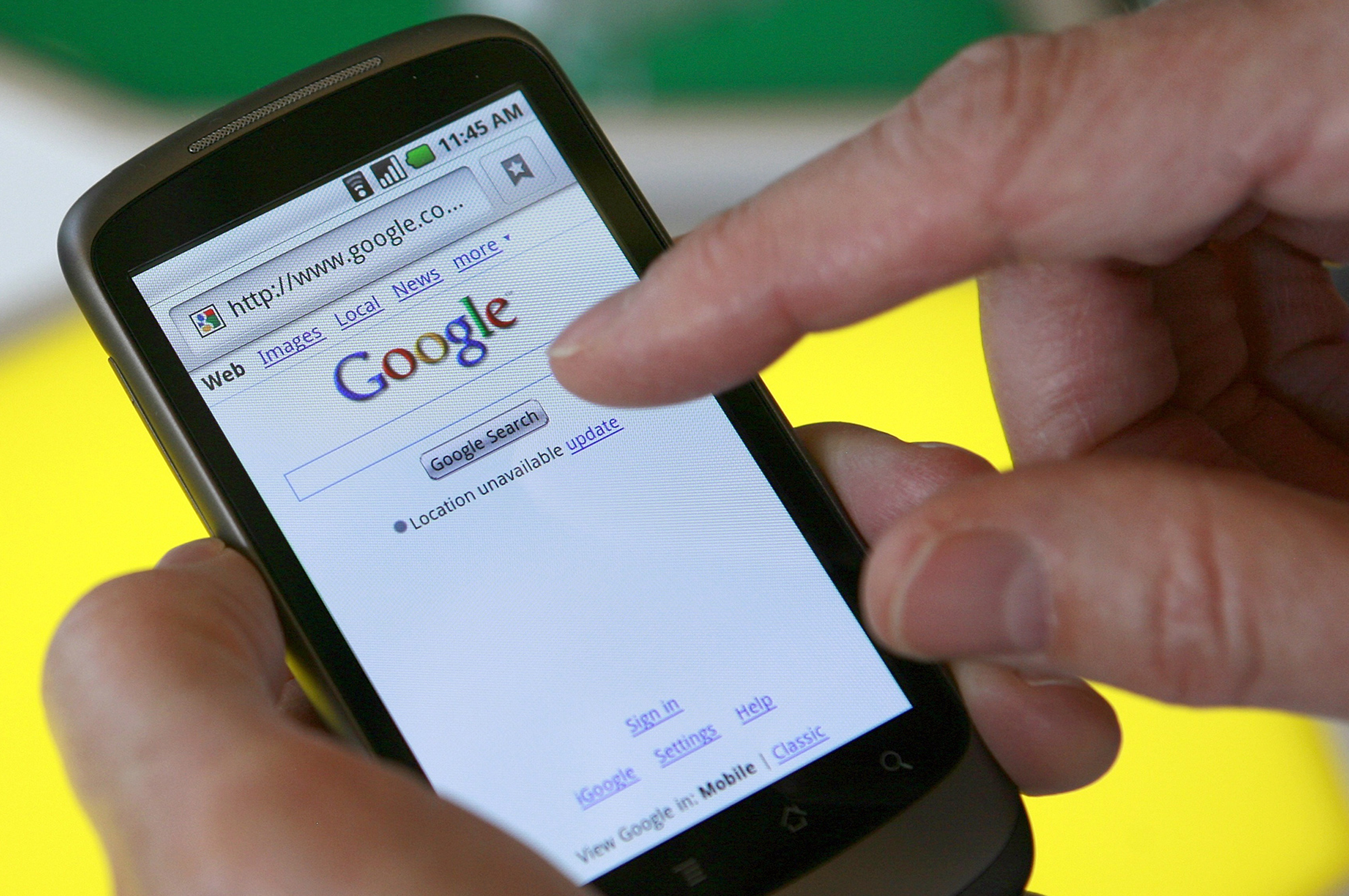 The researchers traced the malware back to dozens of what they called “legitimate-looking” apps — with names “Wi Fi Enhancer,” “GPS,” “Beautiful Alarm, “Battery Monitor,” and even “Google”— on third-party Android app stores. In general, Google strongly cautions users to download apps only from the official Google Play store to help reduce the risk of accidentally installing malicious software. Attackers also spread the malware via links sent in text messages to unsuspecting users, Check Point said.

This specific malware, nicknamed Gooligan, has been steadily infecting older versions of Android devices since August of this year; Check Point estimates that 13,000 new devices continue to be breached daily.

Ackerman said only about 20 percent of Android devices are running the latest software updates, so many users are vulnerable when flaws emerge in older versions.

Check Point set up a website where individuals can enter the emails associated with their Android devices to check if their Google accounts were breached. If that’s the case, Check Point recommends users immediately install a new operating system and change their Google passwords.

Check Point reached out to Google’s security team after uncovering the malware and has been working with Google to investigate the massive breach.

“As always, we take these investigations very seriously and we wanted to share details about our findings and the actions we’ve taken so far,” Adrian Ludwig, Google’s director of Android security, said in a statement confirming Check Point’s findings.

Ludwig outlined the steps Google has taken against this latest threat, which include strengthening security to block Android users from installing unverified apps from outside Google Play; deleting apps associated with the malware from affected devices and from Google Play; and working with internet service providers to take down the infrastructure that supports the malware.

Google has contacted all the users known so far to be affected, the company said.

Watch Live: Families of police violence victims hold Get Out The Vote Rally

The families of 2020s most high profile police violence cases are banding together for a Chicago voting rally on Thursday.

Pelosi on Trump: "What century is he living in?"

President Trump told women supporters in a rally on Tuesday "we're getting your husbands back to work."

Watch Live: Families of police violence victims hold Get Out The Vote Rally

The families of 2020s most high profile police violence cases are banding together for a Chicago voting rally on Thursday.

Pelosi on Trump: "What century is he living in?"

President Trump told women supporters in a rally on Tuesday "we're getting your husbands back to work."

Ryan Nichols, the president of the Fraternal Order of Police chapter that represents the Louisville Metro Police Department, spoke with "CBS This Morning" co-host Gayle King.