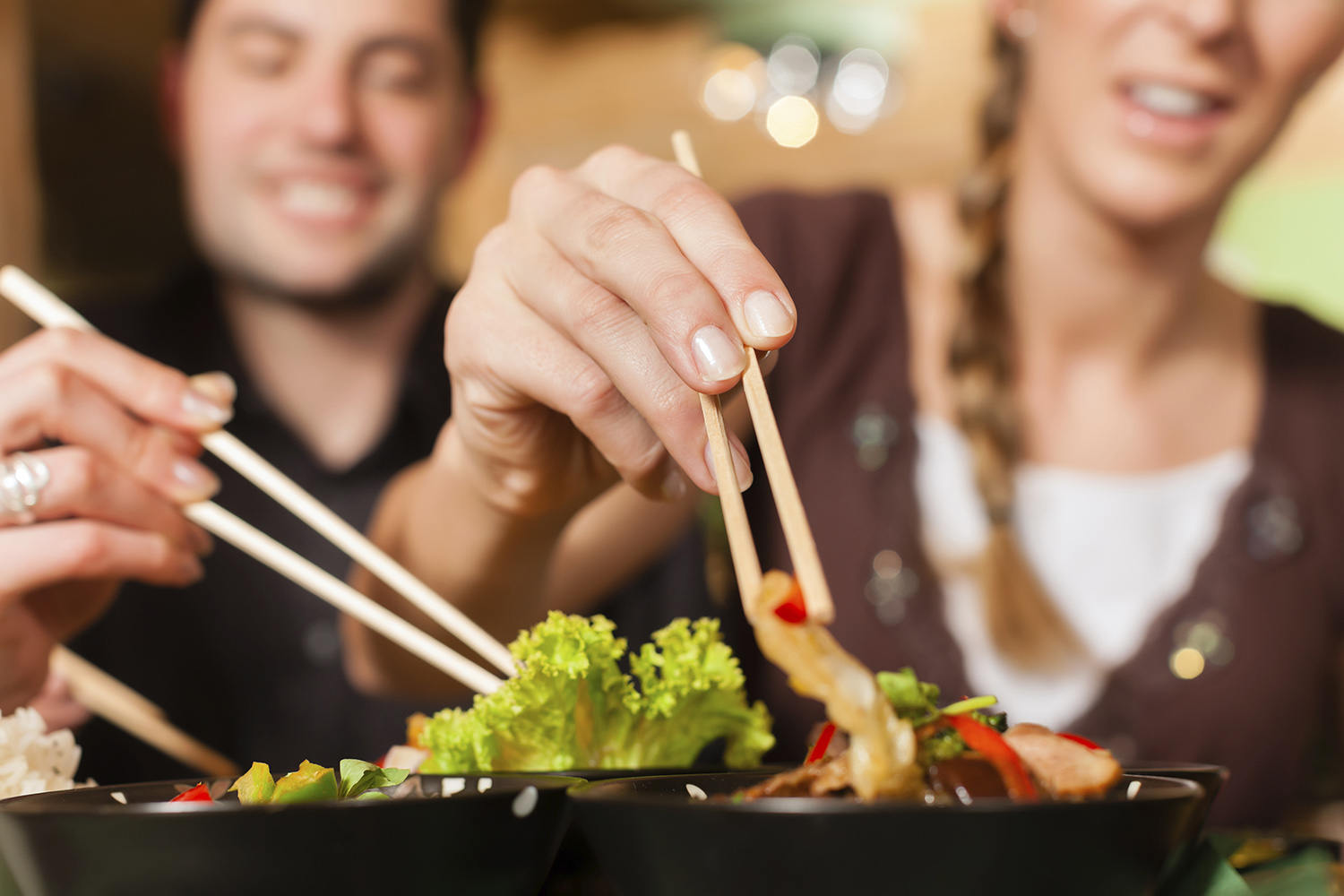 Food lovers are often associated with over-indulgence, but adventurous eaters, often referred to as "foodies," actually weigh less and may be healthier than the less-adventurous among us, according to a new study.

Researchers from the Food and Brand Lab at Cornell University surveyed just over 500 women from across the United States about their eating habits, perceptions of novel foods, weight satisfaction, and a number of physical, psychological and lifestyle characteristics.

In the questionnaire, participants were asked if they had tried 16 foods not typical of the American diet, including beef tongue, seitan, polenta, Kimchi, and bean sprouts. Study authors defined "adventurous eaters" as those who had sampled nine or more of these types of foods.

The results showed that the foodies in the group rated themselves as healthier eaters, more physically active, and more concerned with the healthfulness of their food when compared with non-adventurous eaters. Adventurous eaters also had a slightly lower BMI.

"These findings are important to dieters because they show that promoting adventurous eating may provide a way for people - especially women - to lose or maintain weight without feeling restricted by a strict diet," study co-author Brian Wansink said in a statement.

"Branching out past your comfort zone encourages you to develop a taste for foods that are likely healthier and more nutrient-rich," she told CBS News. "You are also less likely to get bored with meals or feel deprived."

The study, published in the journal Obesity, found that foodies were also more likely to cook to connect to their heritage and have more friends over for dinner. However, adventurous eating was not associated with higher weight satisfaction.

The authors acknowledge that the study could not prove a causal effect; it's not clear whether adventurous eaters have a lower BMI or if people with a lower BMI eat a wider assortment of food. But they say the research suggests a little adventure when it comes to meals couldn't hurt.

"Instead of sticking with the same boring salad, start by adding something new," he said. "It could kick start a more novel, fun, and healthy life of food adventure."