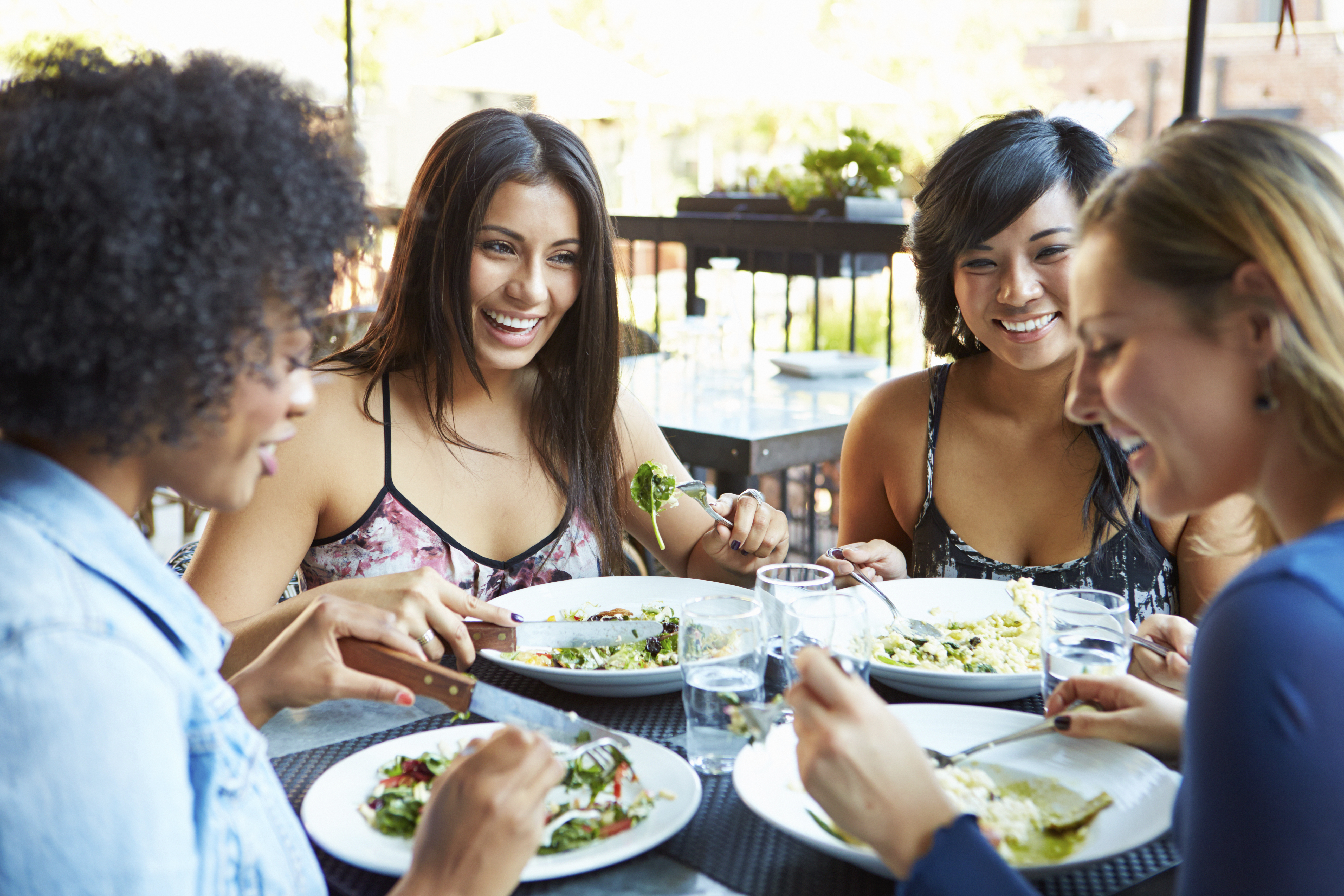 A new look at what kinds of foods might help people keep their weight in check as they age found that not all calories are created equal and some foods are not as bad for the middle-aged waistline as many believe.

While men and women who ate lots of nuts, peanut butter, fish, yogurt and low-fat cheese tended to lose weight, other foods commonly seen as "unhealthy" -- such as eggs, full-fat cheese and whole milk -- did not seem to make a difference in weight.

On the other hand, sugary drinks and refined or starchy carbohydrates -- including white bread, potatoes and white rice -- had the opposite effect.

"The idea that the human body is just a bucket for calories is too simplistic. It's not just a matter of thinking about calories, or fat. What's the quality of the foods we are eating? And how do we define quality?" said senior researcher Dr. Dariush Mozaffarian, of Tufts University and the Harvard School of Public Health, in Boston.

In general, the researchers reported, adults gained more weight as the "glycemic load" in their diets rose.

Glycemic load measures both the amount of carbohydrates in the diet, and the quality of those carbohydrates, said Mozaffarian.

A white-flour bagel, for instance, has a glycemic load (GL) of about 25 units, he noted; in contrast, a serving of quinoa -- a whole grain -- has a GL of around 13 units, and a serving of chickpeas has a GL of only 3.

In this study, every 50-unit increase in a person's daily glycemic load -- the equivalent of two bagels -- was tied to an extra pound gained over four years.

What's more, certain foods -- like eggs and cheese -- were connected to weight gain only if people also boosted their intake of refined or starchy carbs.

Red and processed meats, meanwhile, were also tied to weight gain. Again, though, some of the harm was reduced if a person's glycemic load was kept in check.

So, Mozaffarian said, eating that burger with a salad, rather than fries, could be a smarter move. Better yet, he added, eat it without the bun.

The findings, reported online in the American Journal of Clinical Nutrition, are based on 24 years of diet information from nearly 121,000 U.S. health professionals. At the outset, all were healthy and normal-weight, on average.

Over time, the study found, people's weight crept up -- as it tends to with age -- but the odds differed depending on the typical quality of their protein and carbs. That was the case even when the researchers accounted for other lifestyle factors, including overall calorie intake.

To Mozaffarian, that means counting calories is not enough to maintain a healthy weight in the long run.

Dietary fat was once demonized, Mozaffarian said, and that only led to people eating more refined carbs. "A lot of people still think you need to avoid fat to lose weight," he said.

Putting calorie counts on menus, he said, could send consumers the wrong message: If that deli sandwich has a relatively low calorie count, people may assume it's a good choice -- even if it's mainly processed meat and refined carbs.

A spokeswoman for the Academy of Nutrition and Dietetics agreed that the quality of protein, carbs and fat is vital.

"This study really brings that to light," said Lauri Wright, an assistant professor of community and family health at the University of South Florida, in Tampa.

There are also no "magic bullet" foods that will melt off the pounds, she said. Nor can people avoid weight gain, and stay healthy, simply by avoiding a few "bad" foods.

Instead, Wright advised, choose healthy carbs, including vegetables, fruits and fiber-rich grains; proteins like fish, chicken and nuts; and "good" fats such as those in vegetable oils and fatty fish.

"You could have chicken breast on whole-grain bread, plus a salad, for lunch," she said. "For a snack, have almonds, or hummus and vegetables. Then for dinner, have salmon and vegetables."

But, she added, "calorie balance" -- including the calories burned through exercise -- is still important.