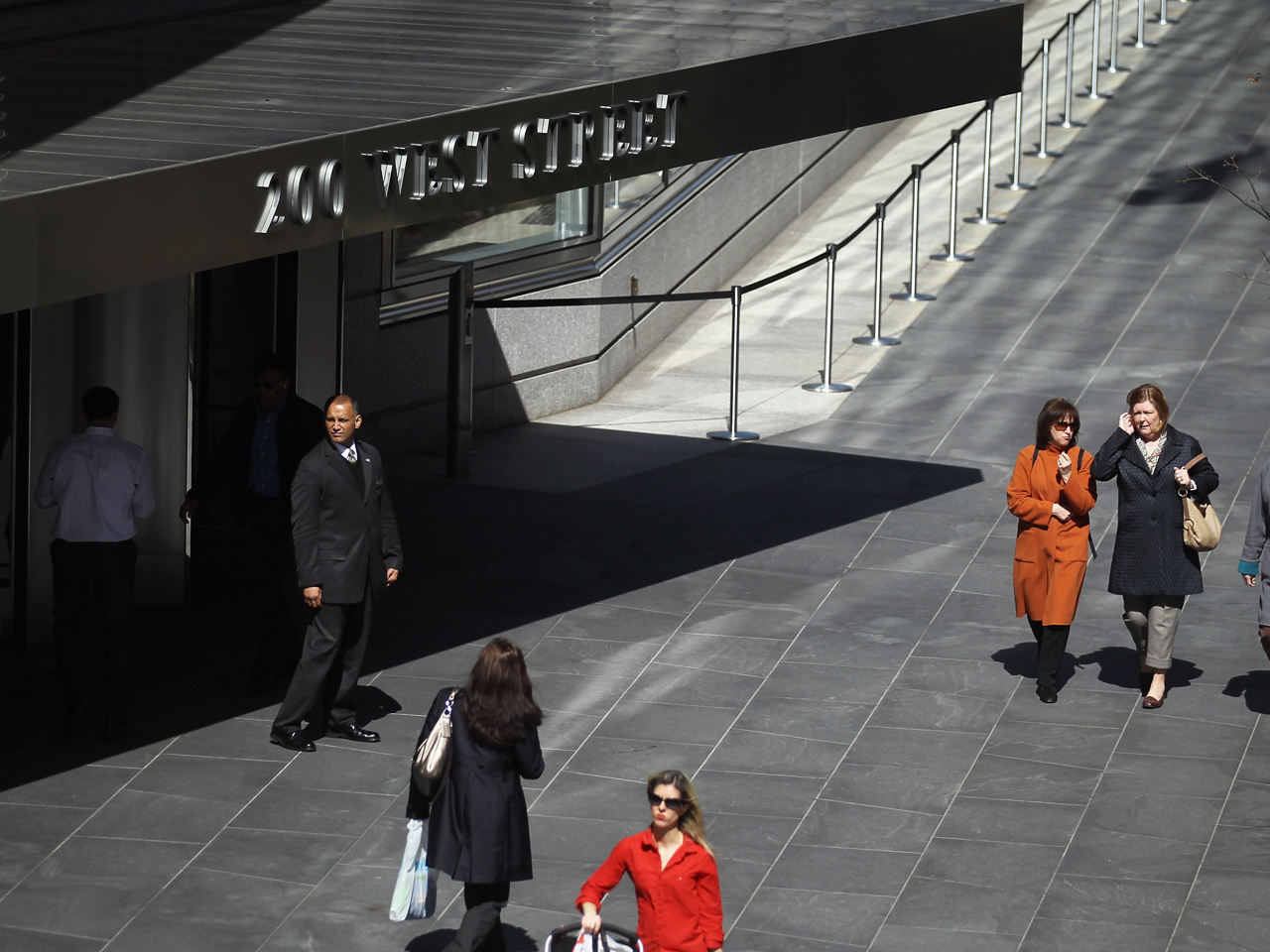 For three years, someone posing as an elevator-lurking Goldman Sachs employee posted snarky tweets about fat and poor people, writing such obnoxious lines such as, “America’s obese have spent 20 years preparing for this winter.”

But it turns out that the person behind the @GSElevator account was neither an employee of Goldman Sachs, nor a New York City resident, where Goldman is based.

The would-be Goldman employee is actually John Lefevre, a 34-year-old bond executive who lives in Texas, The Times notes.

“Frankly, I’m surprised it has taken this long,” he told the publication. “I knew this day would come.”

Lefevre said he started the account as “a joke to entertain myself.” While he has never worked at Goldman, he was offered a job as its head of debt syndicate in Hong Kong, but the offer later fell through because of a preexisting non-compete agreement, the story notes.

The popularity of the Twitter feed demonstrates the secret fears many Americans have about Wall Street -- that investment banks are populated by greedy fat cats who look down on anyone below their tax bracket. Lefevre noted that he didn’t intend to make a comment about Goldman in particular, but instead was writing “about the culture in general.”

In a statement to The Times, Goldman Sachs joked that "the official ban on talking in elevators will be lifted effective immediately.”

In the meantime, Lefevre isn’t done with his Goldman Sachs alter-ego. He’s working on a book with Simon & Schuster (which is owned by CBS), after five publishers bid for the project. The book’s editor told The Times that it hadn’t been misled and that it had expected his identity would be revealed at some point.

In the meantime, fans can enjoy his long list of catty tweets, such as: “Some chick asked me what I would do with 10 million bucks. I told her I’d wonder where the rest of my money went.”