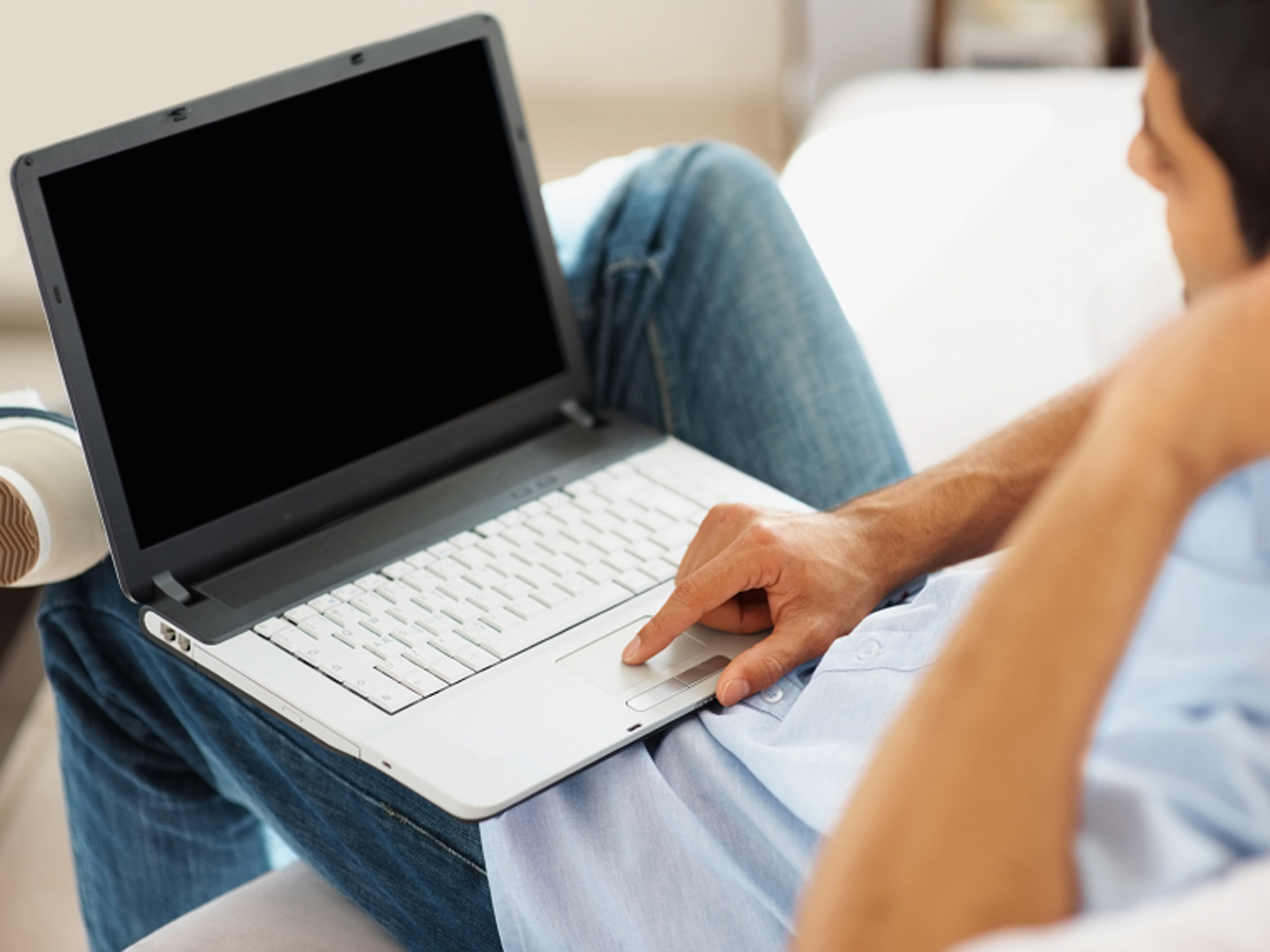 (MoneyWatch) Retailers, whether the online or brick-and-mortar variety, depend on email to get promotional messages to customers. But a new trend in email suggests that fewer consumers are getting the marketing, thanks to some changes that Google (GOOG) made to its Gmail interface.

A new use of tabs, meant to enable more efficient use of email, has effectively hidden many retailers. Now some of them are fighting back with pleas to consumers to put the companies into the primary email tab. Whether this will help or not remains to be seen.

A number of retailers have sent emails asking customers to put them in the Gmail primary tab, with the assumption that promotional messages are effectively disappearing. The latest interface for Gmail has three tabs: primary, social, and promotions. When reading email on the Web, the interface defaults to the primary tab. If a user doesn't click on the promotions tab, then anything that Google has relegated to that category effectively remains hidden.

Given some of the new wave of emails coming from such fashion retailers as Macy's and Ann Taylor and restaurant delivery site Seamless, companies are concerned that their messages go unread. Here's one of the "don't forget us" messages:

The messages encourage consumers to drag the email into the primary tab which would then route future messages to the same place. Seamless combined its message with a 15 percent discount if used that day.

According to predictive analytics vendor Custora, email is one of the most profitable types of marketing for retailers. That would explain the concern about emails going missing.

Of course, the same tabbed interfaces keeping people from reading the other marketing messages are probably keeping these hidden as well, which raises the question of whether their pleas will actually do the companies any good.