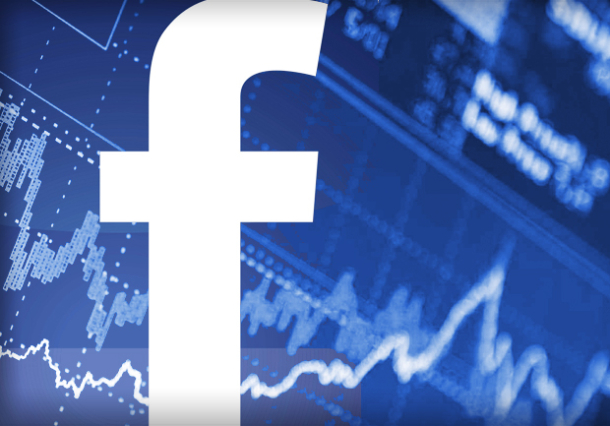 (MoneyWatch) General Motors (GM) will cease running paid advertisements on Facebook, according to a source close to the situation who spoke to CBS MoneyWatch.com on condition of anonymity.

The Wall Street Journal, which first reported the automaker's decision to stop advertising on the social networking firm, said on Tuesday that GM executives had determined that marketing the company's vehicles on Facebook is ineffective. GM will continue using the part of Facebook that allows companies to distribute content for free, the newspaper reported.

A spokesman for the company said the company routinely reviews and adjusts its media spending.

"This happens as a regular course of business, and it's not unusual for us to move our spending around various media outlets -- especially with the growth of multiple social and digital media outlets," GM said in a statement. "In terms of Facebook specifically, we are reassessing our advertising, but we remain committed to an aggressive content strategy through all of our products and brands, as it continues to be a very effective tool for engaging with our customers."

The move by GM, the third-largest advertiser in the U.S., to back away from Facebook comes at an awkward time for the social network. Facebook is expected to go public on Friday in stock offering that could value the company at more than $100 billion.

Facebook on Tuesday officially boosted the price range for its offered shares to between $34 and $38 per share, a nearly 15 percent hike from the previous range of $28 to $35.

Most of the Facebook's revenue comes from ads. Although GM spends only some $10 million in ads on the social network, a fraction of Facebook's $3.7 billion in revenue, losing a high-profile customer like GM could raise fears about other advertisers abandoning the service. In its February 1 filing to go public with the SEC, Facebook said that the "loss of advertisers, or reduction in spending by advertisers with Facebook, could seriously harm" the company's business.

Questions about the efficacy of advertising over social media also could stoke broader concerns about Facebook's growth prospects. CNET News notes that consumers tend to click on online ads on Facebook at a lower rate than they do in using Google (GOOG) or other websites.

GM spends roughly $40 million to promote its vehicles over Facebook, but only about $10 million of that goes to Facebook directly as ad payments, the Journal reported. The remainder goes toward the carmaker's other marketing initiatives on the site.