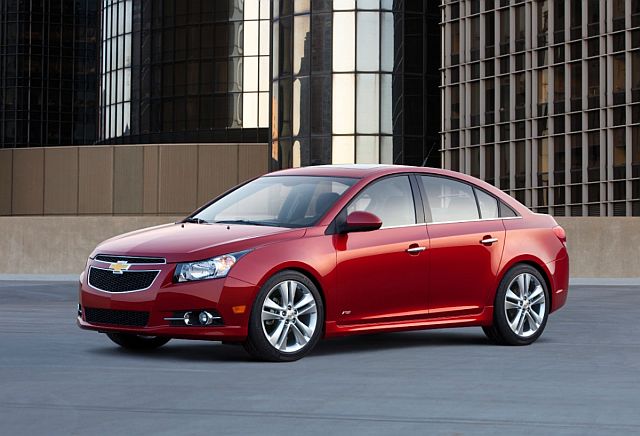 The automaker is recalling nearly 293,000 Cruzes in the U.S. because the power-assisted brakes can fail. GM says the recall affects Cruzes made in Ohio from the 2011 and 2012 model years. The cars have 1.4-liter turbocharged gasoline engines and 6T-40 six-speed automatic transmissions.

GM says the power brake boosters can fail and, in rare cases, drivers may have to put extra pressure on the pedals to stop the cars.

Dealers will replace a switch in the power brake vacuum pipe assembly for free.

GM last year recalled more than 475,000 2011 and 2012 Cruzes, one of the top-selling U.S. compact cars, because of a risk that dripping fluids could cause the engine to catch on fire.