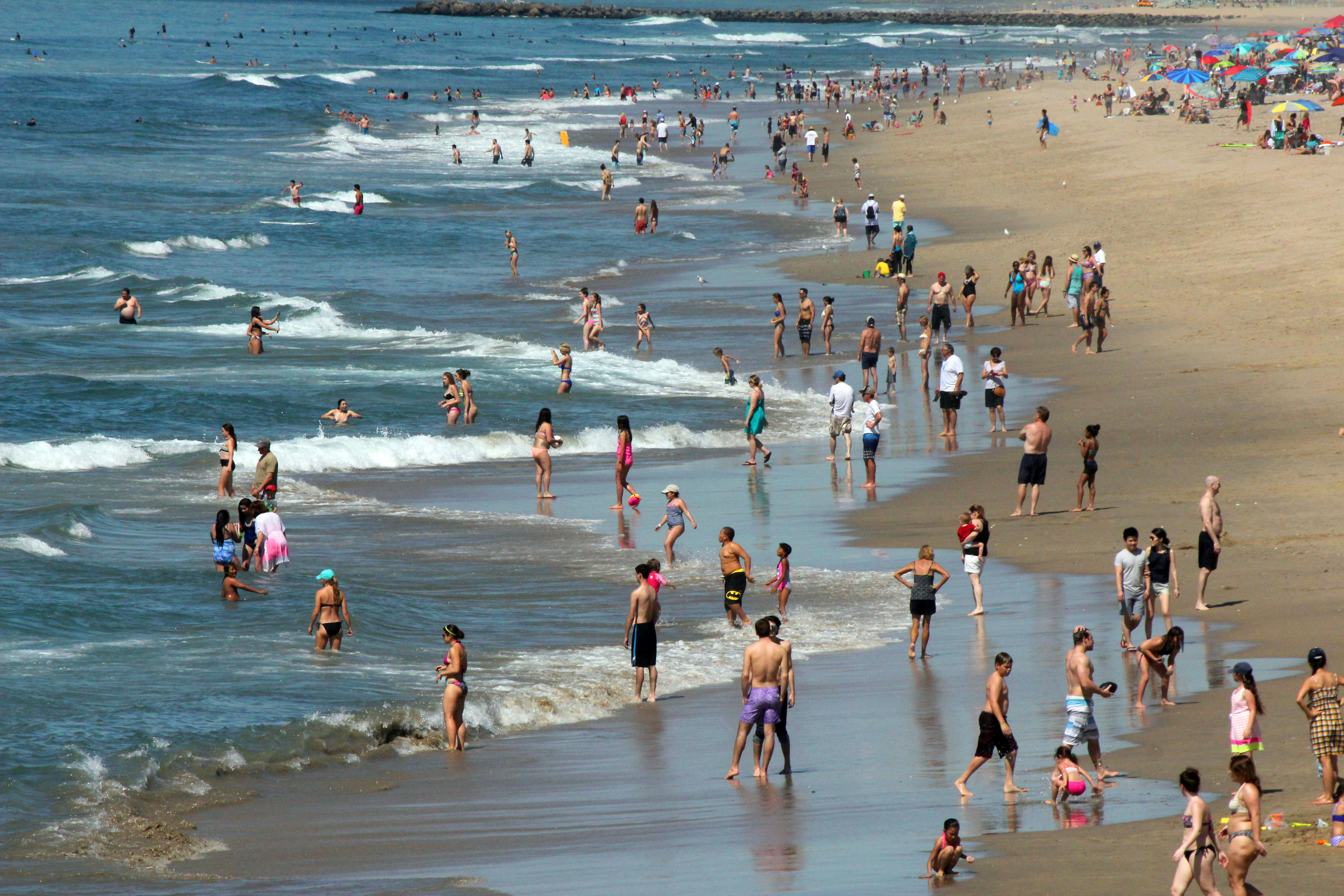 Driven by warming seas, global temperatures broke another record, reaching fresh highs for the first four months of the year.

The globally averaged temperature over land and ocean surfaces was 0.80 degrees C (1.44 degrees F) above the 20th century average for the four-month period, surpassing the previous record of 2010 by 0.07 degrees C (0.13 degrees F), according to the National Oceanic and Atmospheric Administration's monthly summary released Tuesday.

The warmer temperatures continue a trend seen from December through February, NOAA reported. The average temperature across global land and ocean surfaces in that period was 1.42 degrees F above the 20th century average - the highest since record keeping began in 1880.

And that comes on top of record temperatures in 2014, which were driven in part by rising greenhouse gas emissions from the burning of fossil fuels.

Things cooled off a bit in April, with global temperatures in that month being only the fourth highest on record, but that wasn't enough to reverse the overall trend.

Rising temperatures took a toll on ice cover in the Arctic, with the average extent for April only reaching 310,000 square miles, which was 5.5 percent below the 1981-2010 average. This was the second smallest April extent since records began in 1979, according to the National Snow and Ice Data Center, and 30,000 square miles larger than the record small April extent that occurred in 2007.

Arctic temperatures are increasing two to three times faster than those at the mid-latitudes. Some scientists have theorized that warming Arctic temperatures and melting ice and snow contribute to weaker upper level westerly winds and a wavier jet stream in some years. This wavier path may be causing cold weather conditions to stall over the Eastern seaboard and Midwest United States during recent winters.

But NOAA researchers, in a paper Thursday in the Journal of Climate, said it is too early to say.

"We are in the pre-consensus stage of a theory that there are links between the rapid warming of the Arctic and some severe weather events since 2007," said James Overland, lead author of the paper, "The melting Arctic and Mid-latitude weather patterns: Are they connected?"