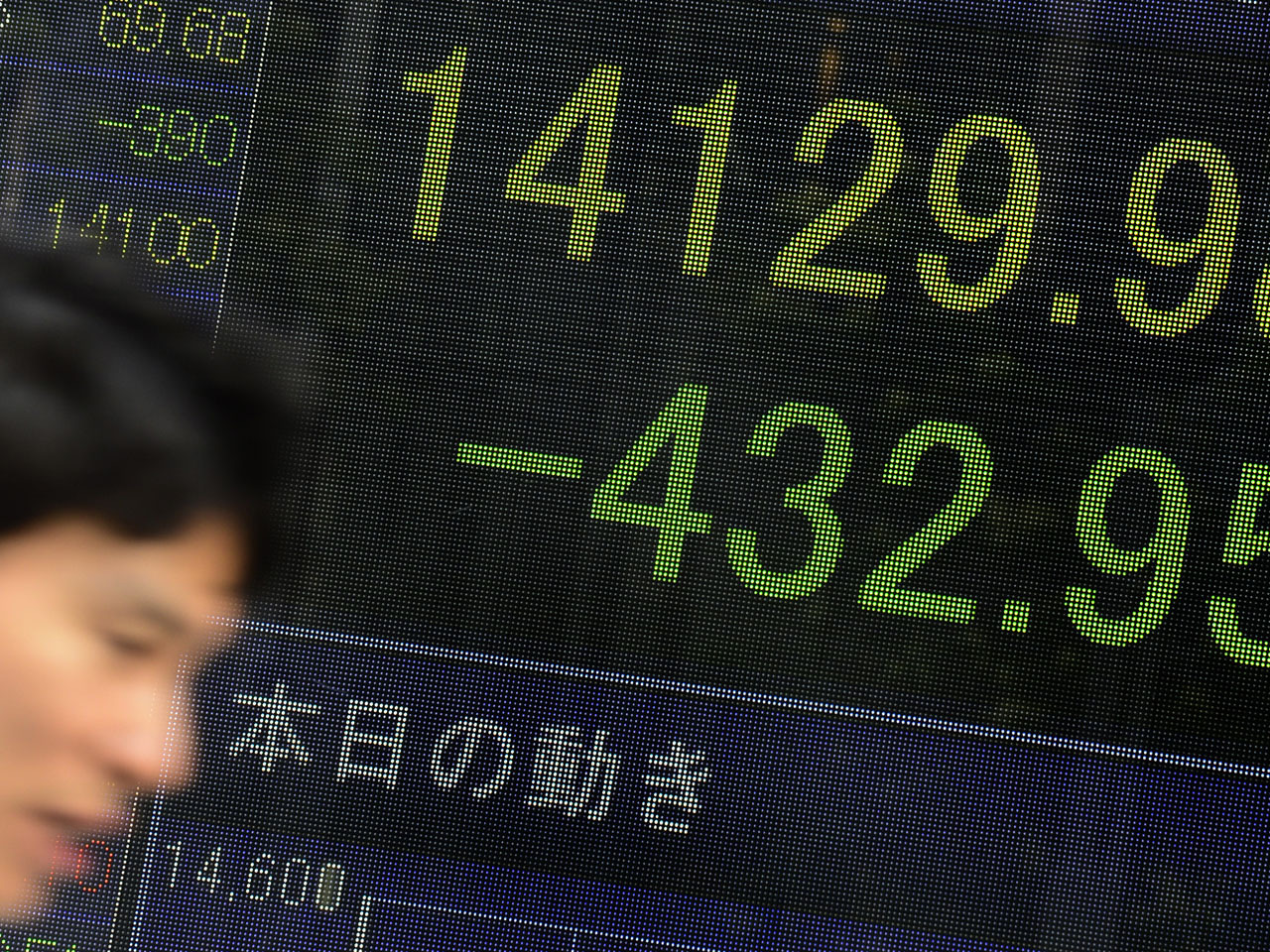 A disappointing U.S. jobs report on Friday sparked worries about the health of the world's biggest economy but also led some to expect the Fed will not cut back on its $85 billion-a-month of bond purchases as early as September, as many analysts had been predicting.

The Fed has already stated its intention to eventually reduce the purchases of Treasurys and mortgage bonds. The Fed has been pumping money into the U.S. economy for more than four years in an effort to keep interest rates down and help boost lending. The program has been a boon to stocks, where investors have fled in search of higher returns.

European stocks were also supported by surveys Monday of the eurozone and U.K. services sectors. The final estimates of the so-called purchasing managers' indexes were upbeat, particularly for Britain, which saw a sharper-than-expected increase.

Ahead of the start of trading on Wall Street, futures for the Dow Jones industrial and the S&P 500 were steady at 15,588 and 1,703.60 points respectively.

Asian stocks were mixed. Japan's Nikkei 225 index fell 1.4 percent to close at 14,258.04 as the dollar hovered below 100 yen. A stronger yen makes Japanese products more expensive overseas and can hurt companies whose survival hinges on exports.

Australia's S&P/ASX 200 fell 0.1 percent to 5,111.30 as traders waited for the Reserve Bank of Australia's monthly interest rate decision on Tuesday and the release of employment figures for July on Thursday. South Korea's Kospi fell 0.4 percent to 1,916.22.

The dollar weakened, a sign that some investors are betting the Fed may keep its monetary stimulus program at the current level for a little longer than expected. The stimulus lowers market interest rates, reducing the appeal of some dollar-denominated investments, such as Treasurys. That in turn weakens appetite for the dollar.

Benchmark crude for September delivery was down 60 cents to

$106.34 a barrel in electronic trading on the New York Mercantile