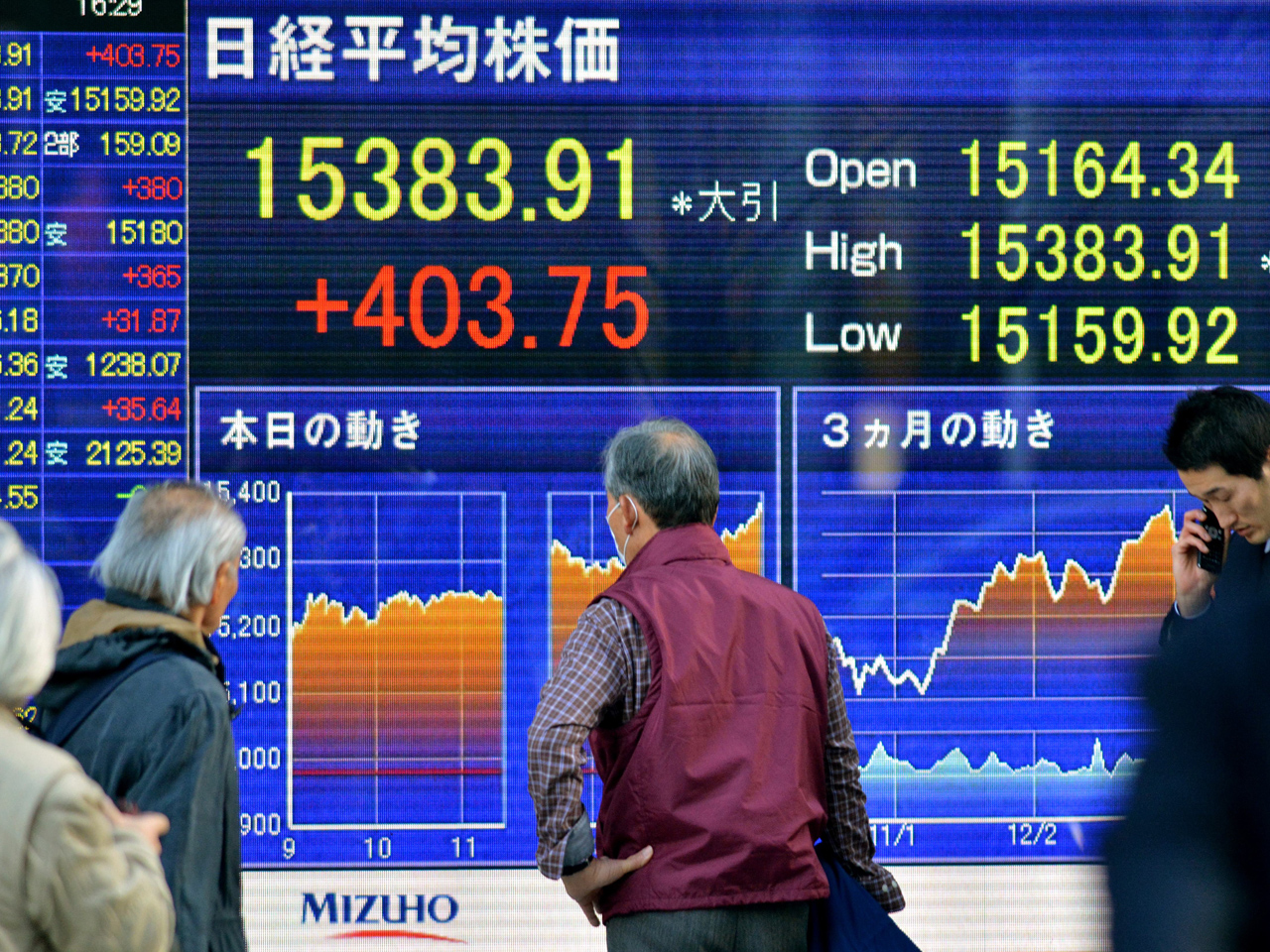 MANILA, Philippines - Global stock markets rose Wednesday as jitters about emerging economies were soothed by the Turkish central bank's aggressive interest rate hike to stabilize its currency and China's infusion of funds into its banking system.

Global stock markets have stabilized after three turbulent days when investors grew worried about growth in China and other developing nations that have become a significant portion of the world economic pie.

The sell-off began last Thursday, when a survey for January showed that Chinese manufacturing was set to contract, dragging down stocks in Asia, Europe and the U.S. The slide continued on Friday as currencies in countries including Argentina and Turkey slumped. On Monday, Asian markets dropped, although the selling on Wall Street eased.

By Tuesday, though, global markets regained some calm. In the U.S., earnings gains from big companies, including Pfizer, Comcast and D.R. Horton helped lift stock indexes. One area of disappointment, though, was Apple, whose weak revenue forecast pushed its stock to the biggest one-day loss in a year.

"The emerging market story was once again the main driver of price action through Asian trade with Turkey at the forefront of market activity," said Stan Shamu, market strategist at IG in Melbourne, Australia.

Investors continued to watch for more central bank action ahead of the weekend, including in the U.S., South Africa and New Zealand, he said.

"We are seeing a strong recovery in this sector and its bringing up the whole market," Wong said.

Benchmark oil for March delivery was down 43 cents to $96.99 per barrel in electronic trading on the New York Mercantile Exchange. The contract gained $1.69 to settle at $97.41 a barrel on Tuesday.