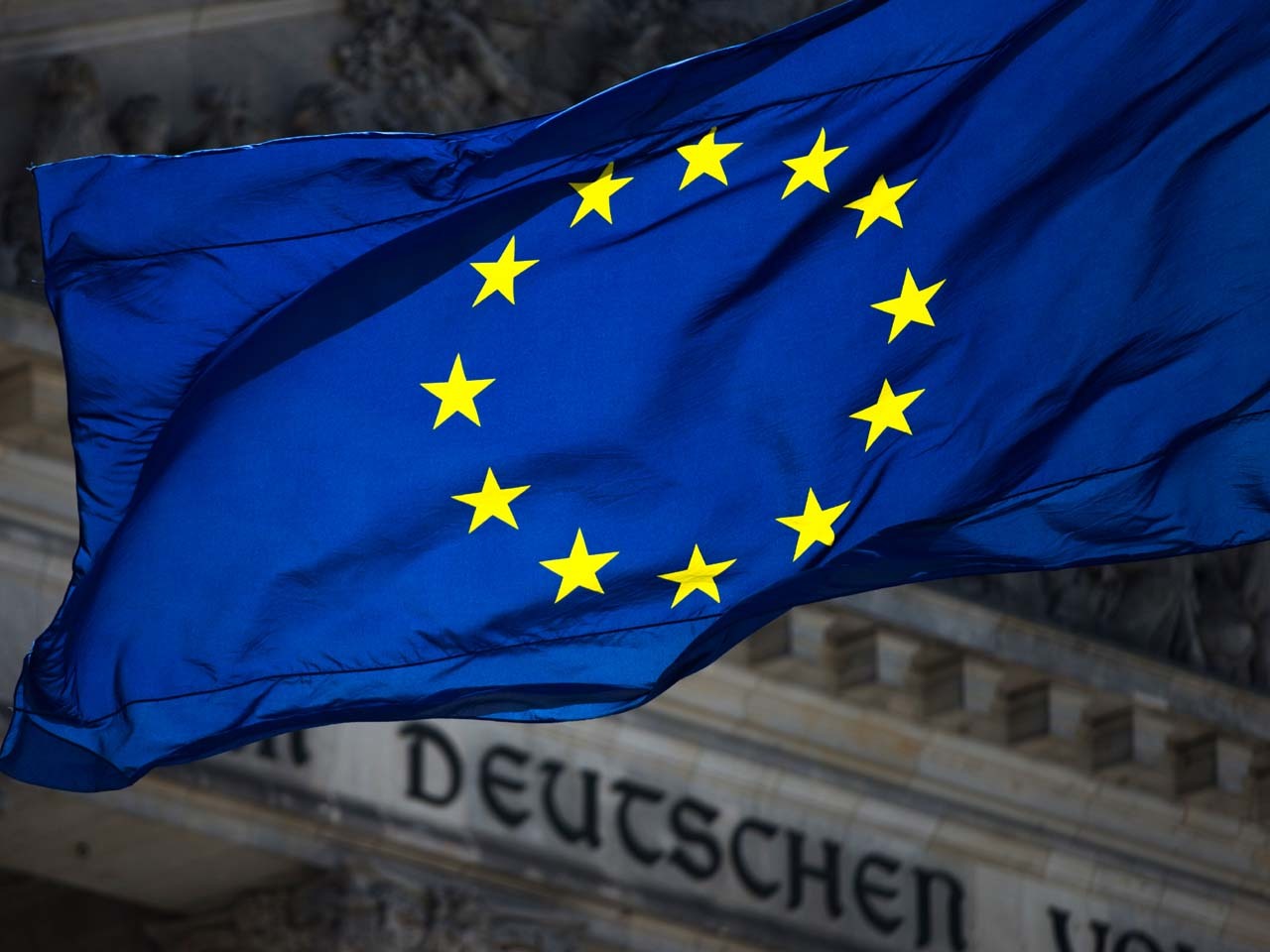 (AP) BANGKOK - World stock markets fell Tuesday, weighed down by a host of concerns about the global economy.

Stocks have risen in recent weeks as the U.S. Federal Reserve and monetary authorities in other major economies announced measures to support growth. The most recent indicators, however, suggest the global economy is still slowing down.

"The near term outlook is likely to remain one of caution until some progress in the Eurozone is in evidence. However, growth concerns suggest any improvement in sentiment will be tenuous at best," analysts at Credit Agricole CIB in Hong Kong said in a market commentary.

Traders awaited more news about the U.S. housing market, which appears to be bouncing back after years of lethargy. Standard & Poor's will release the S&P/Case-Shiller index of home prices for July later in the day.

What a stronger dollar means for the economy

Trading in Asia was uneven. Japan's Nikkei 225 index zigzagged throughout the day until closing 0.3 percent higher at 9,091.54, boosted by an end-of-session burst of buying of high-yield issues in time to receive April-September dividends, Kyodo News agency said.

Among individual stocks, Taiwan's Foxconn Technology Co. fell 2.9 percent. The company, which manufactures Apple's iPhones, resumed production at a factory in northern China that employs 79,000 people after unrest on Sunday.

Analysts say Europe's debt crisis will remain a key concern. Spain is due to unveil a new series of cost-cutting measures and structural reforms that could pave the way for a demand for financial aid from its fellow eurozone countries. Spanish stock and bond markets have been volatile in recent days as hopes that Madrid will apply for aid alternated with concern that it was delaying the move. Spain has been reluctant to ask since such assistance comes with strings attached.

"We still have a big overhang from Europe. The big question is whether Spain will ask for a bailout," said Andrew Sullivan, principal sales trader at Piper Jaffray in Hong Kong.

Benchmark crude for November delivery was up 50 cents to $92.43 a barrel in electronic trading on the New York Mercantile Exchange. The contract fell 96 cents to settle at $91.93 on Monday.