The story of a good Samaritan who bought $540 worth of Girl Scout cookies from a South Carolina troop — so they wouldn't have to sell them in near-freezing weather — has taken a dark turn. The man, now-identified as Detric McGowan, was arrested Tuesday morning in a U.S. Drug Enforcement Agency (DEA) drug bust, reports CBS South Carolina affiliate WSPA-TV.

McGowan is accused of conspiring to "intentionally and unlawfully" possess heroin, cocaine and fentanyl with the intent to distribute, according to the indictment posted by WSPA-TV. He allegedly attempted to import drugs from Mexico.

The alleged criminal activities began "at least in or around 2016" and continued up until the date of the indictment. The man appears to be one of 11 individuals named in the indictment — one name is redacted.

McGowan was named in eight charges, according to the indictment:

McGowan was taken into custody at his home in South Carolina, the local DEA told WSPA-TV. Cash, as well as other assets, were seized by U.S. Marshals. He stood before a judge Tuesday afternoon. He currently remains in the custody of the U.S. Marshals, but will face a bond hearing Friday.

The arrest was the result of a long-term federal drug investigation, beginning last fall and spanning out of the state of South Carolina, DEA Resident Agent Mike Rzepczynski told WSPA-TV.

Officials of the Girl Scouts of South Carolina-Mountains to Midlands gave a statement to WSPA-TV: "Nobody was hurt. Nobody was threatened," said the unnamed officials. "We had no reason to believe that this man was anything other than one of our valuable customers that is helping Girl Scouts power awesome experiences through the Girl Scout Cookie Program. This is now in the hands of law enforcement and of course we will cooperate with authorities."

McGowan's image went viral this week when a grinning photo of him with two girl scouts in Greenville, South Carolina, was posted Friday to Facebook by Kayla Dillard, the troop's "cookie manager." The post, which appears to have since been removed, lauded the stranger for his kind deed.

"This man purchased seven packs of cookies. Gave the girls $40, told them to keep the change," Dillard told CBS News prior to Tuesday's development. "Then he came back to the table and said, 'Pack up all of your cookies. I'm taking them all so y'all can get out of this cold' $540 he spent on cookies. What an amazing soul!!!!"

The troop sold about 221 packages of cookies that night and Dillard said the number of packages McGowan bought would have likely taken about another day and a half of efforts to sell. While he didn't give his name, Dillard did tell CBS News he said, "He owns several businesses and that he was going to take the cookies to the businesses."

CBS News has reached out to Dillard and will update this story accordingly. 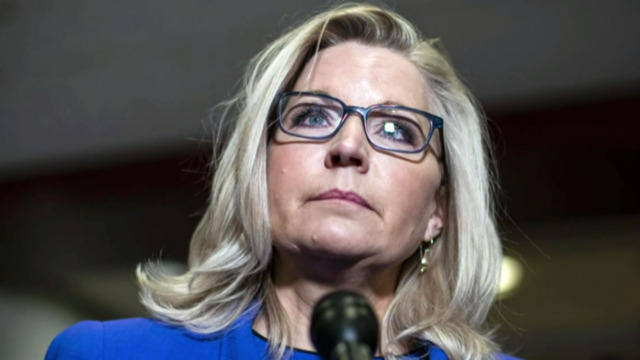 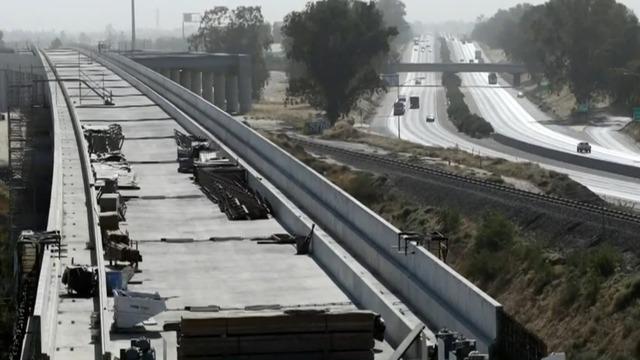 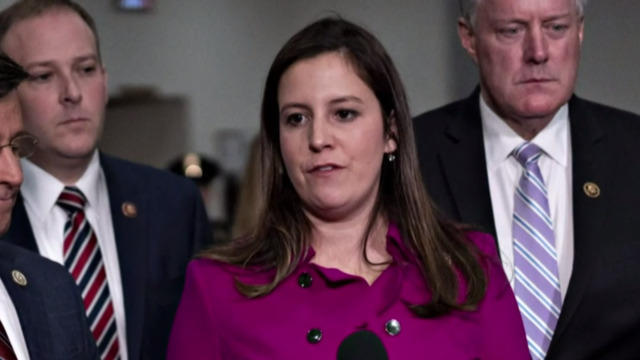