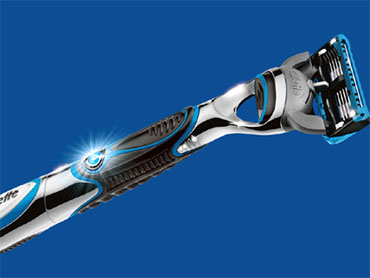 A redesign of Gillette's Fusion razor, the nation's best seller, is coming and - before you ask - it doesn't have any extra blades.

The company plans to have the Fusion ProGlide on store shelves in June. It's the first new shaver Gillette has developed since Procter & Gamble Co. took it over in 2005, and it benefits from research expertise at the Cincinnati-based makers of Olay skin cream and Pantene shampoo.

New features range from blades that are 15 percent thinner and meant to tug skin less, to a better grip and new mineral-oil lubrication.

The five-blade Fusion was developed before Boston-based Gillette became part of P&G and made its debut soon after. It's become a $1 billion brand in annual sales and accounts for 45 percent of the men's razors sold in the U.S., according to P&G.

Wohl joked about customer speculation that Gillette would jump to six or seven or even 10 blades. But he said the company's focus was on making shaving easier and less irritating to the skin. So there will be no escalation in the decades-long blades race.

It all started with Gillette's introduction of a two-blade razor in 1971, Japan's Kai going to three in 1998, soon followed by Gillette's three-bladed Mach3, and then Schick Wilkinson-Sword's four-blade Quattro in 2003.

P&G Researcher Stew Taub said some 30,000 men were involved in testing and developing the latest Fusion over several years, with researchers studying groups of 80 subjects a day, recording how many strokes they used, which directions they shaved and other details.

"Shaving is a very complicated and precise operation," he said.

The ProGlide will cost 10 percent more than the current Fusion, at a suggested price of $10.99 for a handle and a single shaving head.

The launch includes four new products to use before and after shaving, including a thermal scrub Taub says will mimic the effect of a barber's hot towel. They'll sell for $6.99 to $8.99. 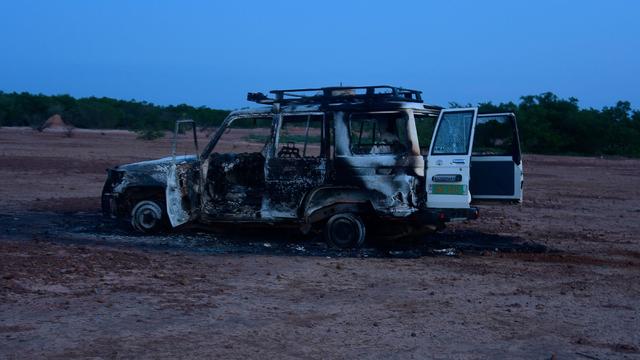 Six French citizens and one Nigerien killed were working for NGOs. The other victim was their Nigerien guide. 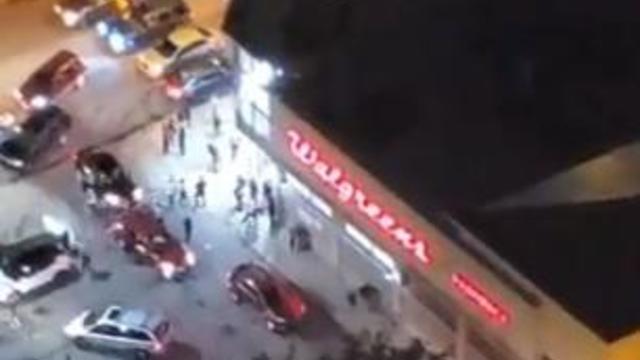