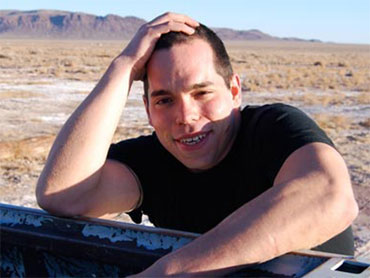 America's first legal male prostitute has left a rural Nevada brothel after a two-month stint that generated plenty of attention but fewer than 10 paying customers.

A replacement has been hired, but Davis hinted it was possible the 25-year-old Alabama native who worked under the name "Markus" could be back.

The tiny yellow brothel is 150 miles northwest of Las Vegas.

The split was first reported Friday by the Las Vegas Review-Journal.

Markus, who like other sex workers has asked that his real name not be used, didn't immediately respond to a message seeking comment.