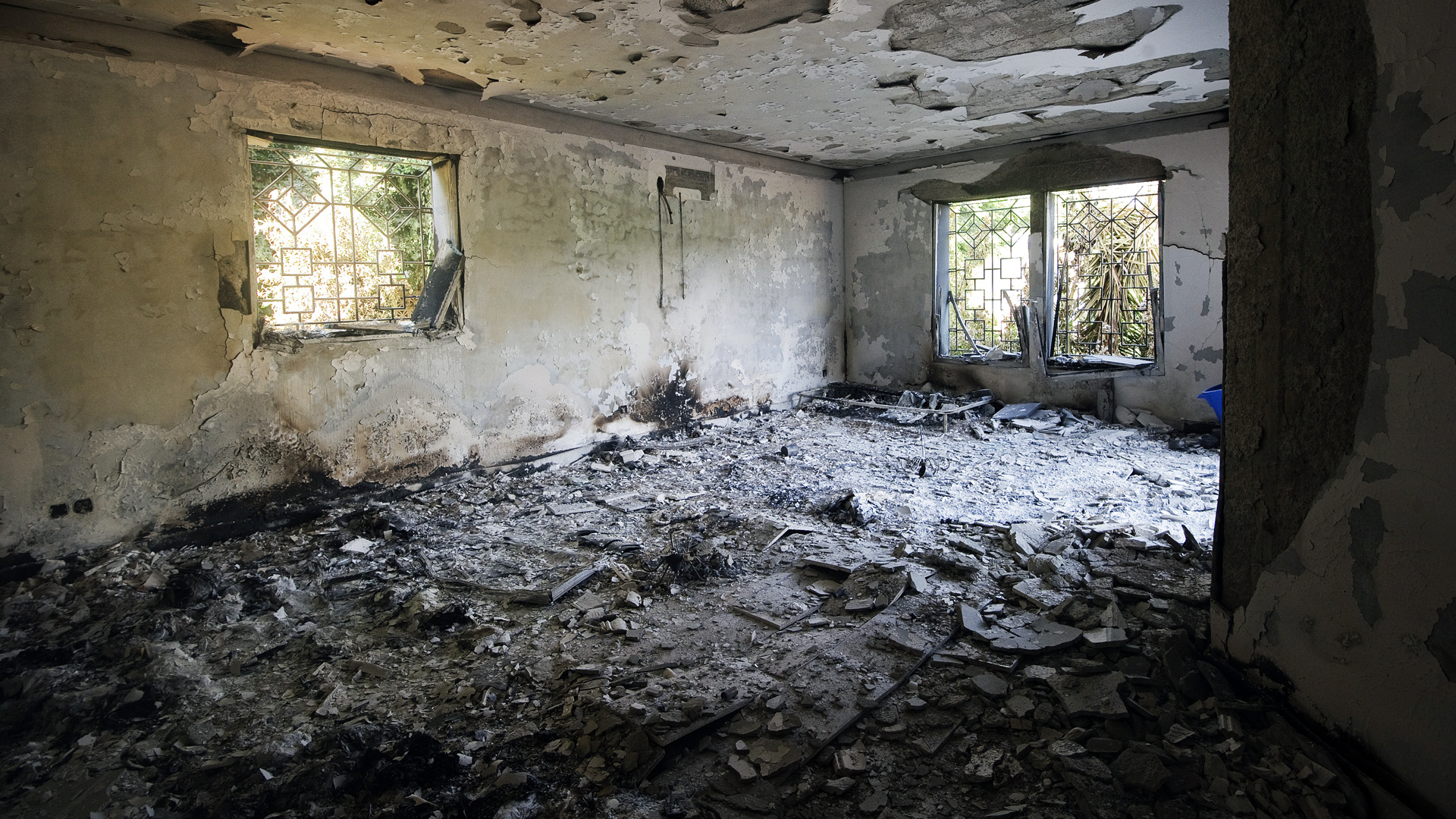 (CBS News) A senior campaign adviser to President Obama, Robert Gibbs, defended the White House's reaction to the U.S. Consulate attacks in Libya as criticism of the administration's response has mounted.

"Absolutely no one intentionally or unintentionally misled anybody involved in this," Gibbs said Sunday on "Fox News Sunday," saying the administration is basing its statements on information received from an ongoing investigation.

"We do not have information at present that leads us to conclude that this was premeditated or preplanned," Rice told host Bob Schieffer."

"You saw the White House say that this was a terror attack," Gibbs said. "I would say this, as we have learned more and as this investigation continues, I anticipate we will continue to learn more facts about the awful assassination, murder of our great ambassador in Libya."

Rep. Mike Rogers, R-Ala., head of the House Intelligence committee, came out for the second week in a row rejecting the idea that the attacks were in reaction to an American-made anti-Muslim video.

"It was clearly designed to be an attack," Rogers said on CNN's "State of the Union."

"I do think it was wildly successful beyond their dreams to be able to kill the American face in Libya, our United States ambassador," Rogers added.

CNN released contents of what they say is Ambassador Stevens' journal found in the U.S. Consulate in Benghazi, which includes concerns over an increase in security threats.