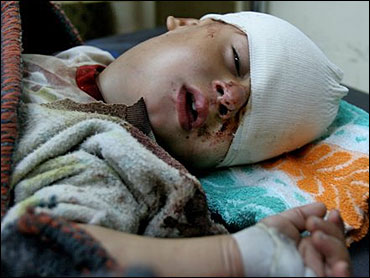 The 19th overall selection on April 17, Pettigout will sign a four-year contract worth $4.2 million.

The deal includes a signing bonus of $3.1 million.

Although he played tackle for the Fighting Irish, there is a chance Pettitout will be moved to guard by the Giants. He becomes the 17th first-rounder to reach agreement as the pace of signings has escalated with training camps now opening.