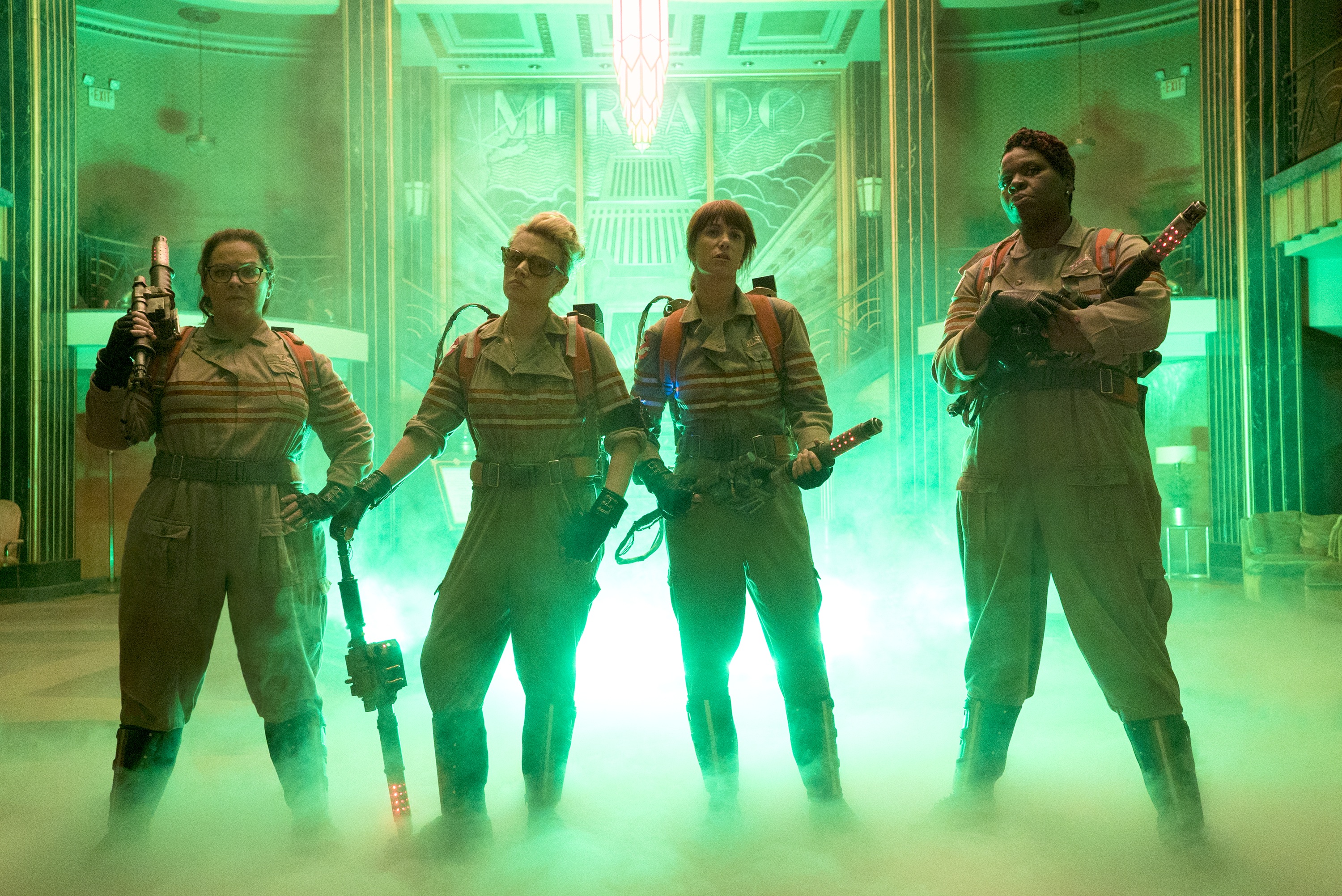 Hey '90s kids, that Hi-C flavor you like is back in style. Just in time for the new female-fronted "Ghostbusters" opening later this summer, the beverage company is reintroducing its popular Ecto Cooler flavor.

The citrus-flavored drink was first introduced in 1987 as a tie-in for the "Ghostbusters" cartoon spin-off, "The Real Ghostbusters," and was also used to promote "Ghostbusters II" in 1989. The drink, sold in cans and juice boxes, became popular enough to outlast the cartoon series, which was canceled in 1991, and stayed in circulation until 2001, when it was discontinued.

But since there's a whole new "Ghostbusters" coming out, now seemed like the perfect time to capitalize on some '90s nostalgia. As the promo site for the beverage boasts, it's "one part slime, one part nostalgia, one part movie tie-in, one part fun and one part unknown."

And while the formula has been altered slightly, the ingredients still include Yellow #5.

The folks behind the beverage also boast that the can will change color to a creepy green color when the liquid inside is cold, so we gave it a try for ourselves. The results were subtle.

Nostalgic for a taste? Ecto Cooler is expected to hit store shelves May 30. "Ghostbusters" will be released in theaters July 15.