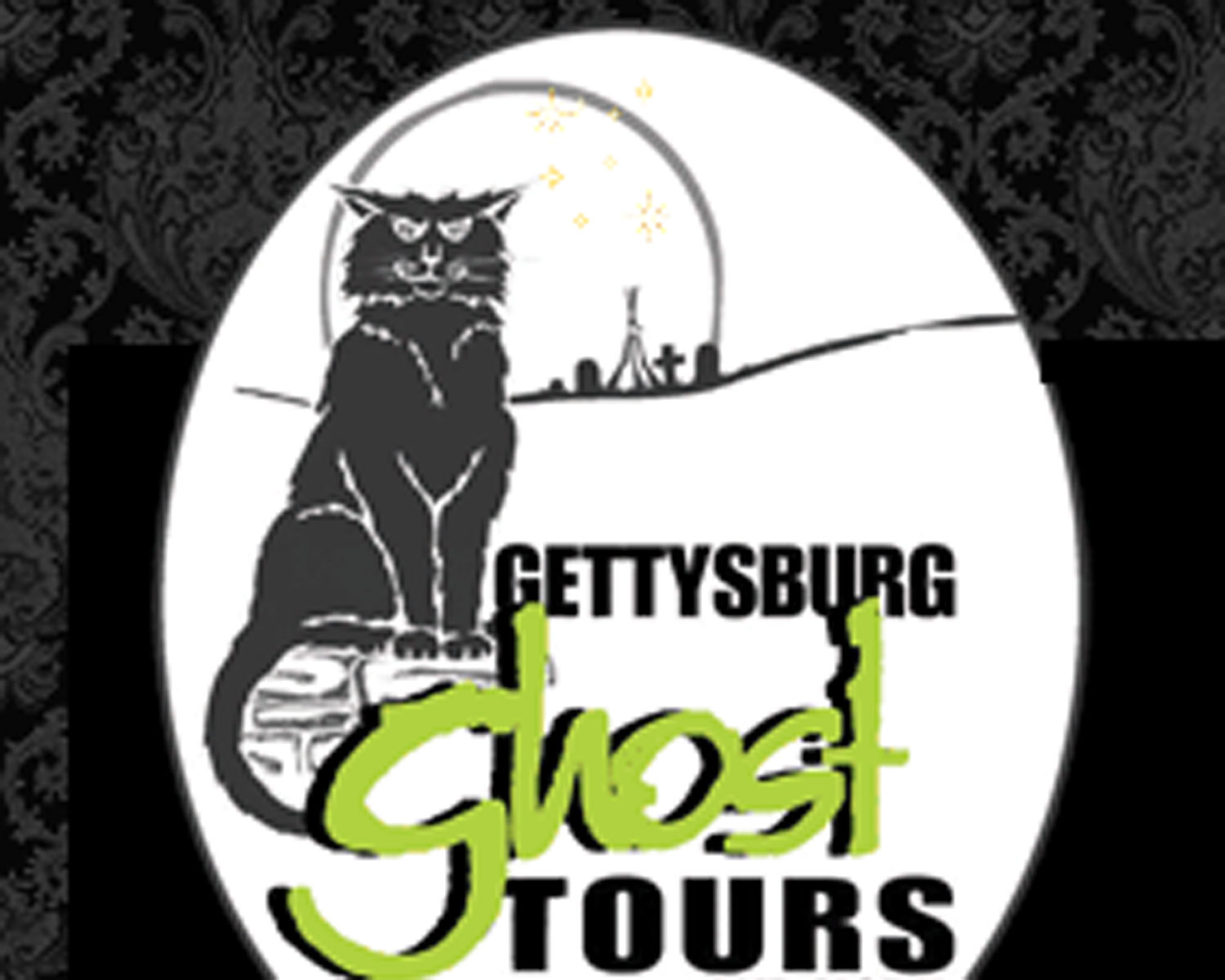 But when the trio shined their flashlights in the building, a passing police officer noticed, went inside, and the ghost hunters got busted for burglary instead.

The Gettysburg Times said Tuesday that the ghost tour ended with two tourists and their guide being detained at gunpoint.

Police called the building owner, who confirmed Gettysburg Ghost Tours had permission to use the purportedly haunted structure.

The building is where the first Union general killed in the Battle of Gettysburg was brought after being fatally wounded. The owner of the Victorian-style photography studio that occupies the building allowed the “ghost hunt” and declined to comment.

Police are investigating to determine whether burglary charges will stick.