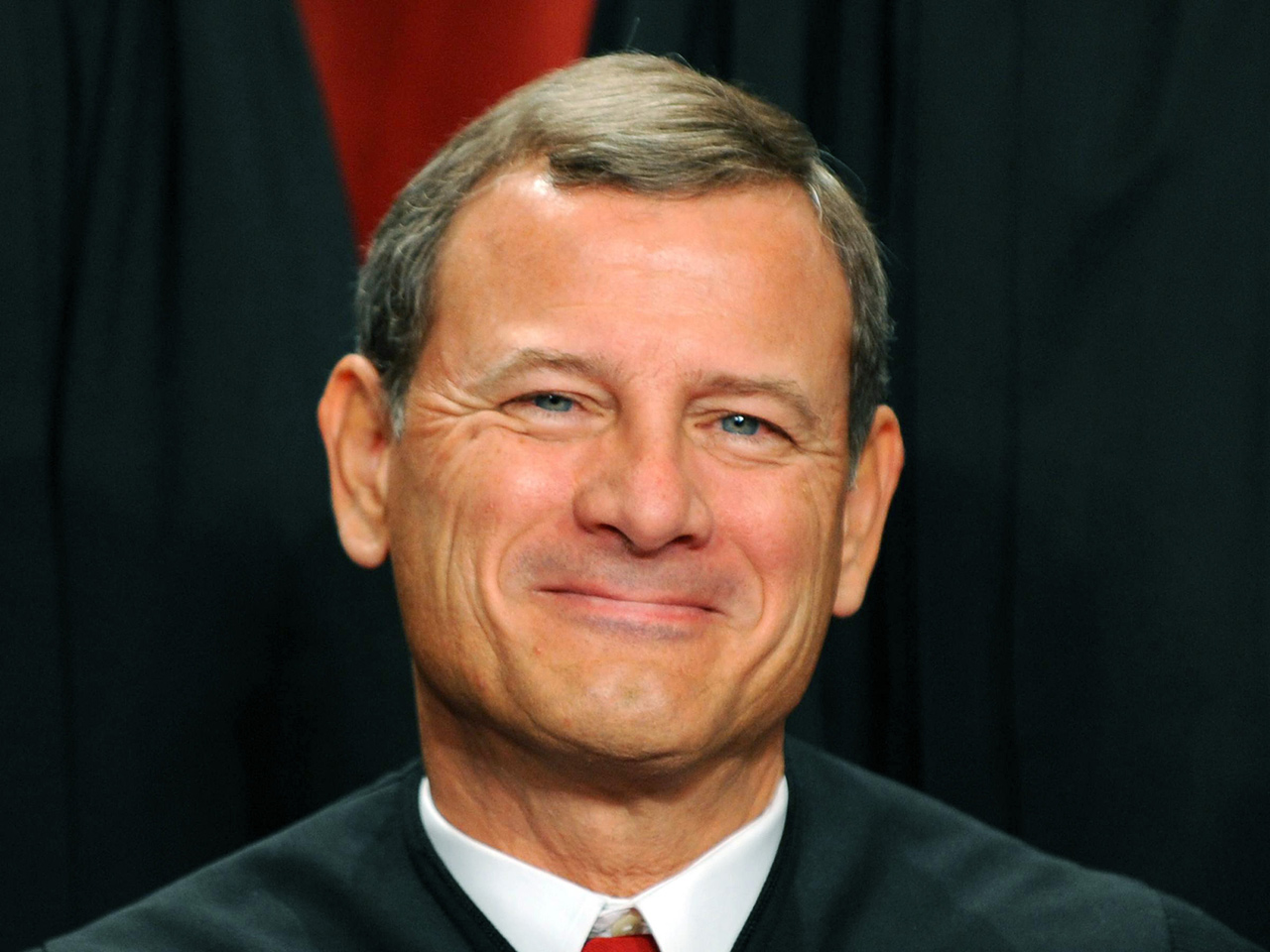 (CBS News) Out of all the top officials in government, you'll see and hear least from the chief justice of the Supreme Court, John Roberts. But Robert's vision will steer the landmark health care case that will help decide the limits of federal power in our lives.

Roberts wasn't meant to be the chief justice. In fact, when former Chief Justice William Renquist died in 2005, Roberts' nomination to be one of the associate justices was pending. President George W. Bush decided to re-nominate Roberts to the top job.

Roberts is the younges man to hold the position in The 57-year-old has been appointed for life, and may sit at the center of the Supreme Court for a long time. That doesn't worry his peers, as CBS Evening News anchor Scott Pelley found out.

Attorney Chris Bartolomucci worked with Roberts in a law firm and has since argued before Justice Robets.

"(His intellect) is first-rate -- I think he's the most brilliant attorney of his generation,"

"His gift is to take a very, very complicated legal issue, boil it down to its essence, and frame the issue in a way that makes his argument seem also inescapable," he added.

Growing up in Indiana, Roberts was the smartest kid in school. He received a history degree with top honors from Harvard University, as well as a law degree with high honors from the same Ivy League school.

The chief justice has a conservative view of the role of a judge. According to statements he made during his confirmation hearing, he believes in leaving the job of legislating to Congress. When it comes to sharing his opinions, he likes to keep quiet. He once said when the justices are hearing a case, they can't say anything: Their written opinions should speak from them. After that, there's nothing much to say.

Attorney Davis Boies believes, for the most part, Robert's career has stuck to his affirmations.

"I think it's been known for conservatism, (but) not entirely," attorney Davis Boies told CBS News.

Boies was the lead counsel for former Vice President Al Gore in the legal battle following the 2000 presidential election. He has also argued before the Roberts court. In general, he believes Robert's stances have shaped the law.

"I think in general, it has moved the law in a conservative direction. But, I think it has largely done that incrementally," he said.

People will often describe Roberts as a cautious individual who's a stickler for the rules.

Bartolomucci said in his regular life, Robert is a normal guy who has a family, who likes to talk about sports and who enjoys a round of golf. But, as Bartolomucci explained, even when he's working on his swing, he keeps the same intense adherence to rules.

"Well, he's a very good golfer. I will tell you that he's a stickler for the rules of golf, and he relaxes that only when it comes to the first tee. He will permit a first ball mulligan and none after that," Bartolomucci said. "Just the one."

In 2005, 22 senators voted against the confirmation of John Roberts to be cheif justice. One of them was Barack Obama.