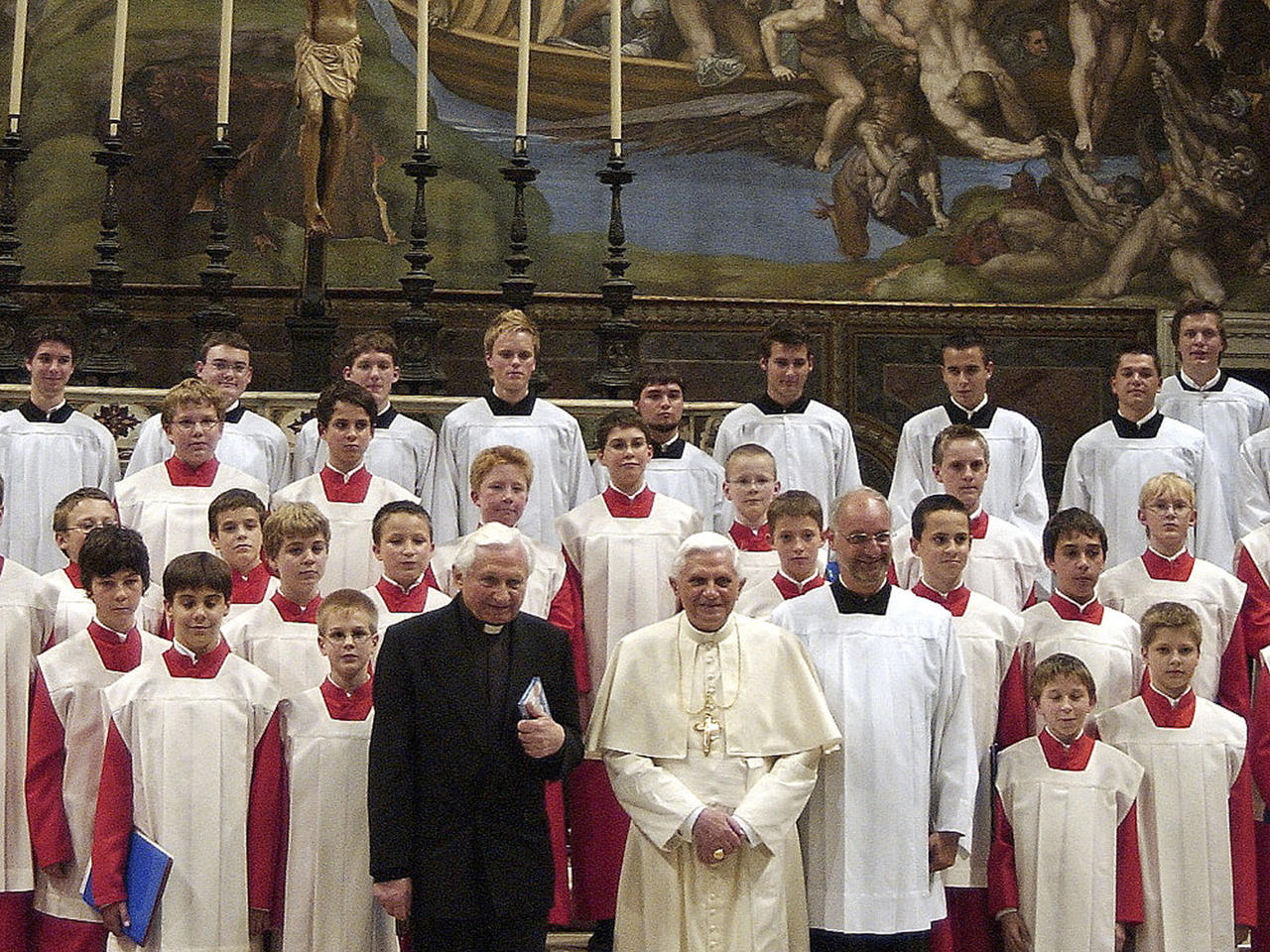 BERLIN -- At least 547 members of a prestigious Catholic boys' choir in Germany were physically or sexually abused between 1945 and 1992, according to a report released Tuesday.

Allegations involving the Domspatzen choir in Regensburg were among a spate of revelations of abuse by Roman Catholic clergy in Germany that emerged in 2010. In 2015, lawyer Ulrich Weber was tasked with producing a report on what happened.

The report said that 547 boys at the Domspatzen's school "with a high degree of plausibility" were victims of physical or sexual abuse, or both. It counted 500 cases of physical violence and 67 of sexual violence, committed by a total of 49 perpetrators.

At the choir's pre-school, "violence, fear and helplessness dominated" and "violence was an everyday method," it said.

"The whole system of education was oriented toward top musical achievements and the choir's success," the report said. "Alongside individual motives, institutional motives - namely, breaking the will of the children with the aim of maximum discipline and dedication - formed the basis for violence."

The choir was led from 1964 to 1994 by Emeritus Pope Benedict XVI's elder brother, the Rev. Georg Ratzinger.

Ratzinger has acknowledged slapping pupils after he took over the choir, though such punishments were commonplace in Germany at that time. He also said he was aware of allegations of physical abuse at the elementary school and did nothing about it, but he was not aware of sexual abuse.

The report faulted Ratzinger "in particular for 'looking away' or for failing to intervene."

It also cited criticism by victims of the Regensburg diocese's initial efforts to investigate past abuse. It said that the bishop at the time the allegations surfaced, Gerhard Ludwig Mueller, bears "clear responsibility for the strategic, organizational and communicative weaknesses" of those efforts.

Cardinal Mueller became the head of the Vatican's doctrine office in 2012. Pope Francis recently removed him from that job.