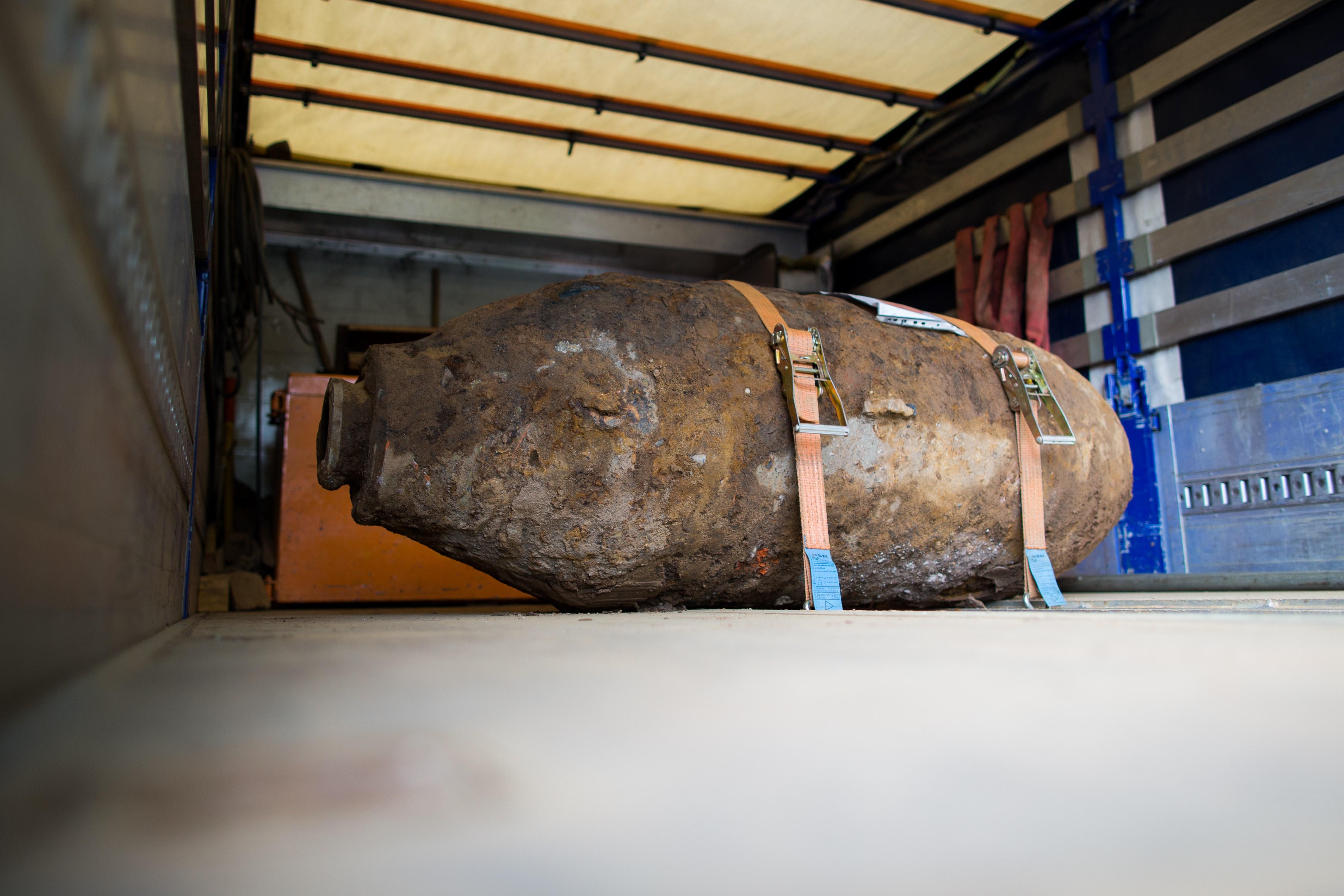 FRANKFURT, Germany -- More than 54,000 people in the southern German city of Augsburg must leave their homes Christmas morning while authorities defuse a giant 1.8-ton aerial bomb from World War II.

The city’s medieval cathedral and City Hall are in the area to be sealed off. Police said Saturday that no one will be allowed into the surrounding streets from about 8 a.m. Sunday and everyone must be out by 10 a.m.

Police say it’s impossible to say exactly how long it will take to make the bomb safe. Schools are being opened for people who can’t stay with relatives or friends. Police said people can bring their pets to shelters and that public transportation will be free Christmas morning.

Finding bombs from the war is not unusual in Germany. This evacuation, however, is even bigger than the 45,000 people temporarily evacuated to remove a bomb in Koblenz in 2011.

Large parts of Augsburg were destroyed on Feb. 25-26, 1944, when the city was attacked by hundreds of British and U.S. bombers.