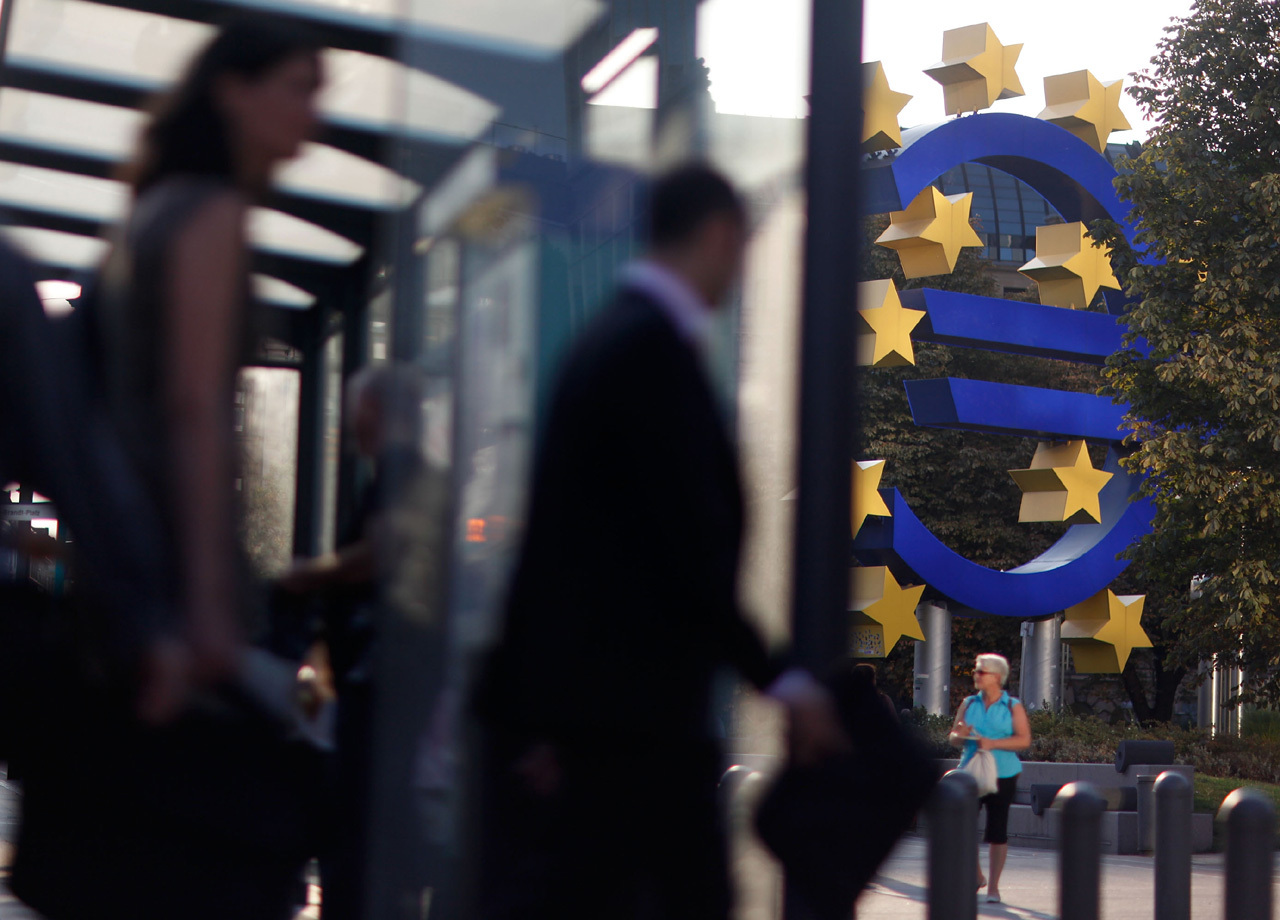 The measure had been largely expected to pass the lower house of parliament, but a lively debate ahead of the vote reflected how divided Germans remain over their role as Europe's economic power.

Of 611 lawmakers present, 523 voted in favor, while 85 voted against it. Only three lawmakers abstained, meaning that Germany in the future will be guaranteeing loans to the bailout fund, the so-called European Financial Stability Facility, or EFSF, of up to euro211 billion, rather than euro123 billion so far.

Moneywatch: Stock futures up after German vote on bailout fund

The vote had highlighted tensions in Merkel's center-right coalition that was strained by threats of dissent from many members who balked at the cost of propping up the eurozone's strugglers.

Opposition leaders had said going in that if Merkel's coalition has to rely on their votes, it would be a sign that her strife-prone and increasingly unpopular government is finished.

Yet after a night of intense lobbying, a majority of coalition members — 315 — voted in favor of the measure, enough to have ensured its passage even without opposition support.

"This shows the clear determination of the coalition on this issue," Rainer Bruederle, parliamentary leader of Merkel's junior partner, the Free Democrats, told N-TV broadcaster after the vote. "We have made an important decision for Europe."

The lawmakers — under close scrutiny from jittery markets — were voting on European leaders' decision in July to increase the effective lending capacity of the fund to euro440 billion ($595 billion) and give it new powers, such as buying the bonds of shaky countries or lending money to governments before they get into a full-blown crisis.

Though Merkel described the euro ahead of the vote as "our common future" and said approving the beefed-up bailout fund was "of the very, very greatest significance," discussions went deep into the night Wednesday, in an attempt to win over dissenting members of her governing coalition.

On Wednesday, Finland voted in favor of expanding the fund's powers despite earlier threats to pull out of a rescue plan for Greece.

The fund expansion has to be ratified by all 17 eurozone nations to take force.

Germany's upper house of parliament is expected to pass the measure on Friday.