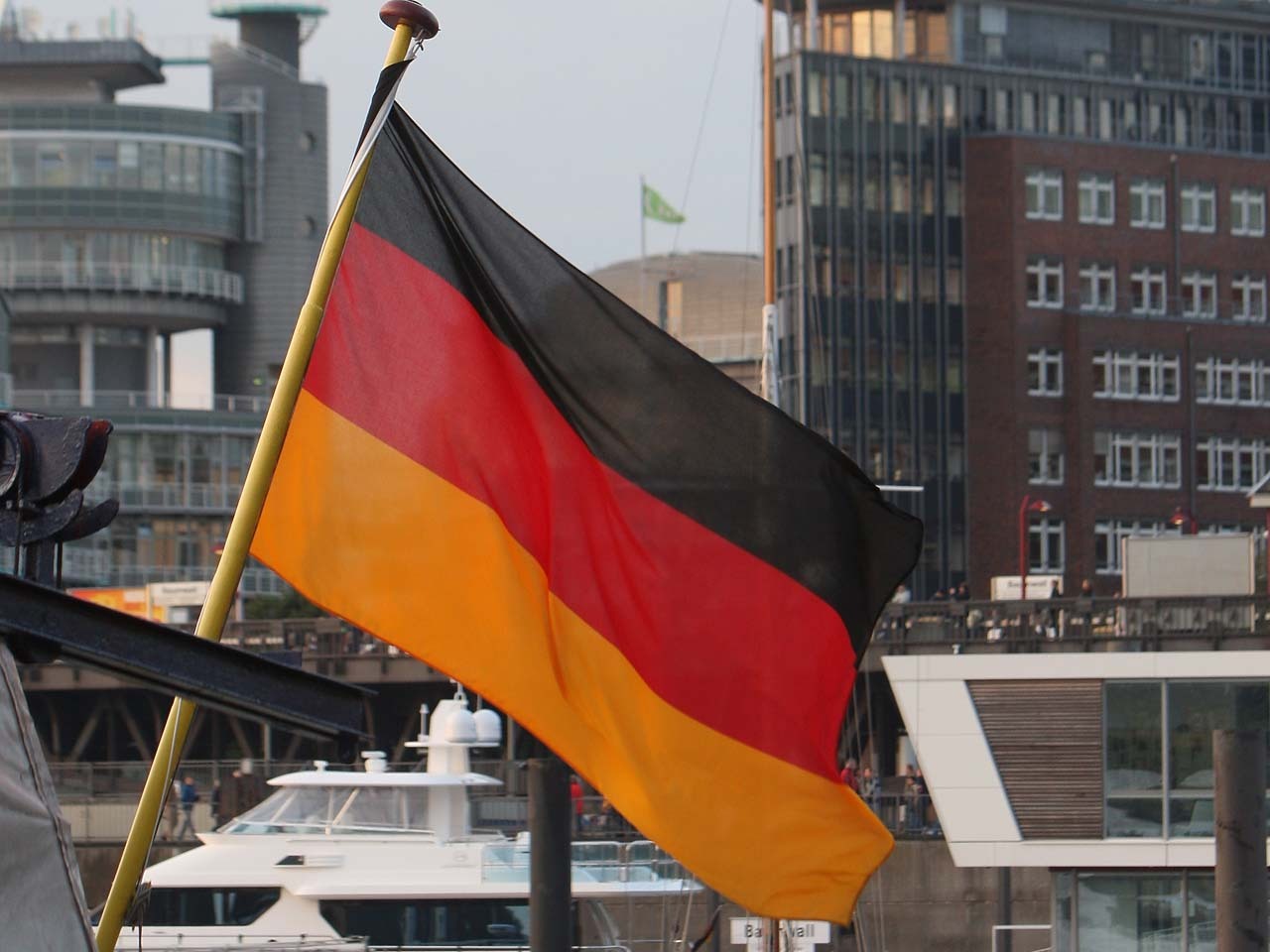 (AP) FRANKFURT, Germany - Business optimism in Germany fell for the fifth month in a row, a closely-watched survey showed Monday, in another sign that Europe's debt crisis is weighing on the continent's largest economy.

The Ifo index dipped to 101.4 in September from 102.3 in August. The consensus in the markets was for a flat reading.

Germany's government is in relatively good financial shape and its economy has performed strongly over the past couple of years despite rising debt problems across the 17-country eurozone.

However, a large chunk of Germany's exports go to its euro partners and the troubles in the single currency zone are worrying businesses and consumers in Germany. Growth is stalling and recession fears are mounting.

Concerns over Europe's debt crisis have eased after the European Central Bank president Mario Draghi announced a plan to buy government bonds of indebted countries, such as Spain and Italy, if they agree to take steps to reduce their deficit.

But growth prospects for the currency union remain weak. Governments are cutting spending, withdrawing stimulus from their economies and sending unemployment higher. Meanwhile businesses in the indebted countries face higher costs for the credit they would need to invest and expand.

"Despite fears of a looming eurozone break-up clearly fading away, German businesses are downscaling their expectations. The structural adjustments in Germany's eurozone trading partners will take time and will dampen demand for German products."

Germany's economy grew 0.3 percent in the second quarter from the quarter before, but some economists now see the country heading for a recession in the second half of the year.

The Ifo survey is a leading indicator, meaning it provides clues about where the economy is going in the months ahead.

Holger Schmieding, chief economist at Berenberg Bank, said monthly data such as the Ifo could be volatile, and that other indicators such as surveys of purchasing managers supported the view that Germany could still avoid recession.

"The drop in Ifo business confidence is a potent reminder that the outlook for the German and eurozone economies still hangs in the balance," Schmieding said.