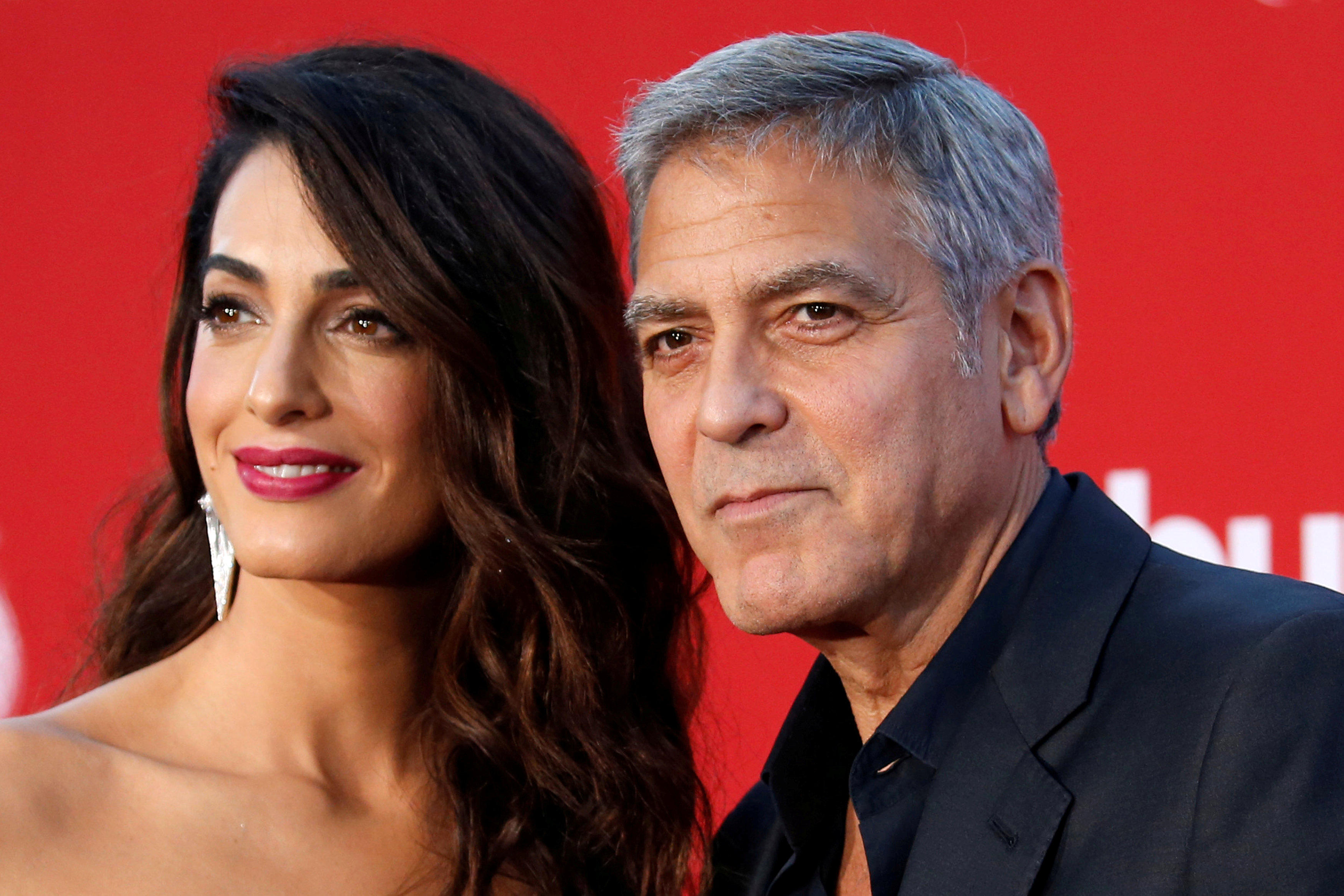 George and Amal Clooney announced on Wednesday that they are donating $100,000 to help migrant children who were separated from their families at the U.S.-Mexico border. The celebrity power couple said their twin toddlers inspired them to make the donation.

The Clooneys told the Hollywood Reporter, "At some point in the future our children will ask us: 'Is it true, did our country really take babies from their parents and put them in detention centers?' And when we answer yes, they'll ask us what we did about it."

Since early May, more than 2,300 children have been taken from their parents at the U.S.-Mexico border and sent to various shelters around the country. The AP reports some of the youngest children are being held at special "tender age" shelters in Texas.

The news incited a firestorm of criticism from celebrities, politicians and religious leaders.

The Clooneys said, "We can't change this administration's policy but we can help defend the victims of it." They said the Clooney Foundation for Justice will donate the money to the Young Center for Immigrant Children's Rights.

In a statement to THR, the Young Center's executive director, Maria Woltjen, thanked the Clooneys and said, "This Administration's policy disregards international law and basic principles of human decency. To treat children in such a cruel manner not only violates their legal rights but also their basic needs. We are doing everything we can to advocate on behalf of the thousands of children who are separated and alone, and we are grateful for the generous support of George and Amal Clooney and the Clooney Foundation for Justice — it could not be more vital at this time."

This is not the first time the Clooneys have made a political statement with their wallets. In February, they pledged $500,000 to help fund the "March for Our Lives" against gun violence in Washington, which took place in March. They also revealed in February that they were sponsoring an Iraqi refugee, and last August, they donated $1 million to the Southern Poverty Law Center.