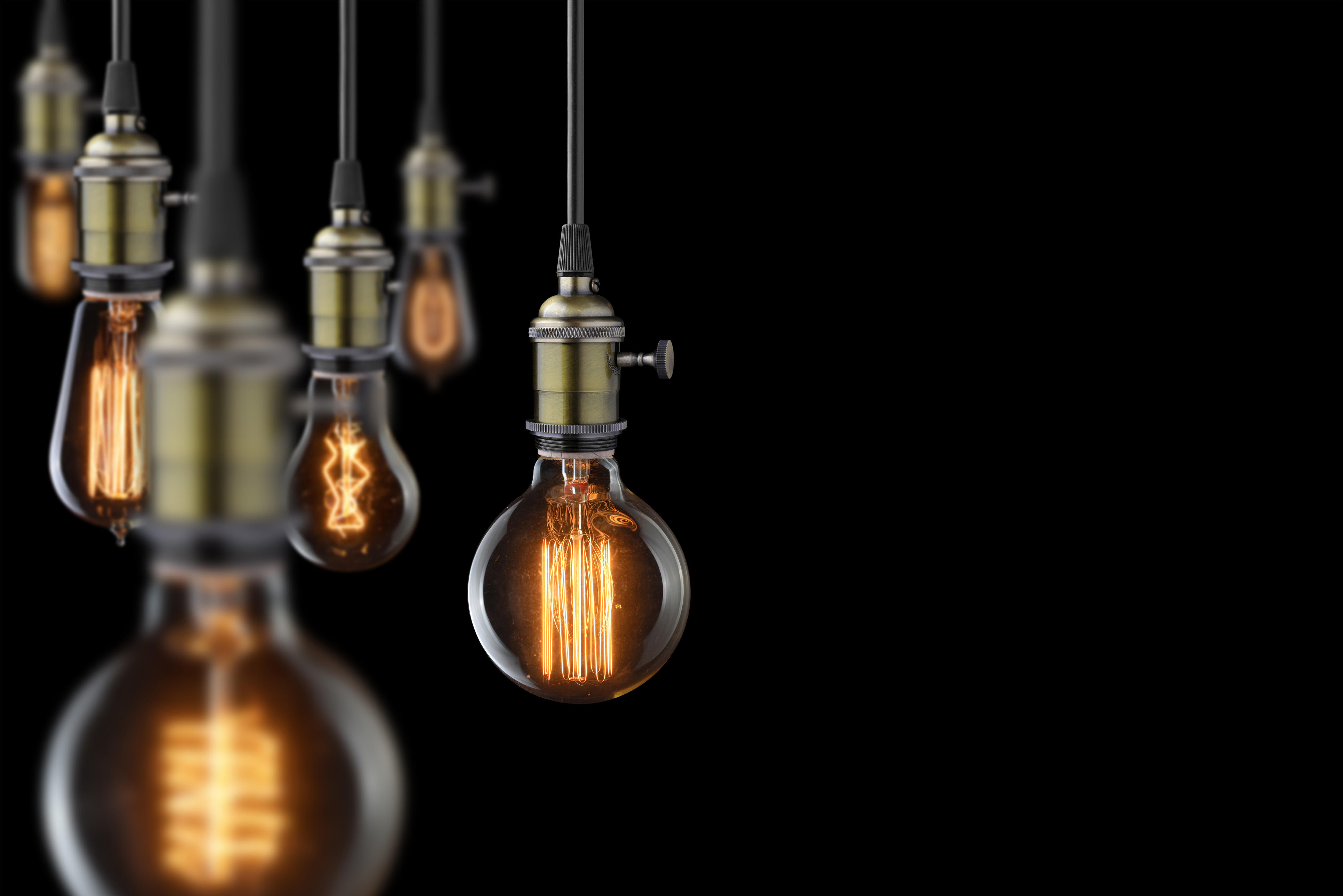 It could soon be lights out for the product that helped turn General Electric (GE) into a multibillion dollar conglomerate and a household name.

GE is looking to offload its consumer lighting business and has been speaking with investment banks that could shop the unit around, according to the Wall Street Journal.

The potential sale highlights how much GE has changed since it was co-founded by Thomas Edison, who is credited with inventing the lightbulb, some 125 years ago. The company, which moved its headquarters to Boston last year, is now better known for large industrial projects than the consumer appliances it once manufactured.

Consumer sales make up a small portion of GE’s $124 billion in annual revenue. Consumer lighting in particular generated less than 2 percent of that total, according to the Journal. A sale of the unit could fetch some $500 million. And GE wants to hold on to a separate commercial lighting, the Journal reported.

GE declined to comment on the report to CNBC.