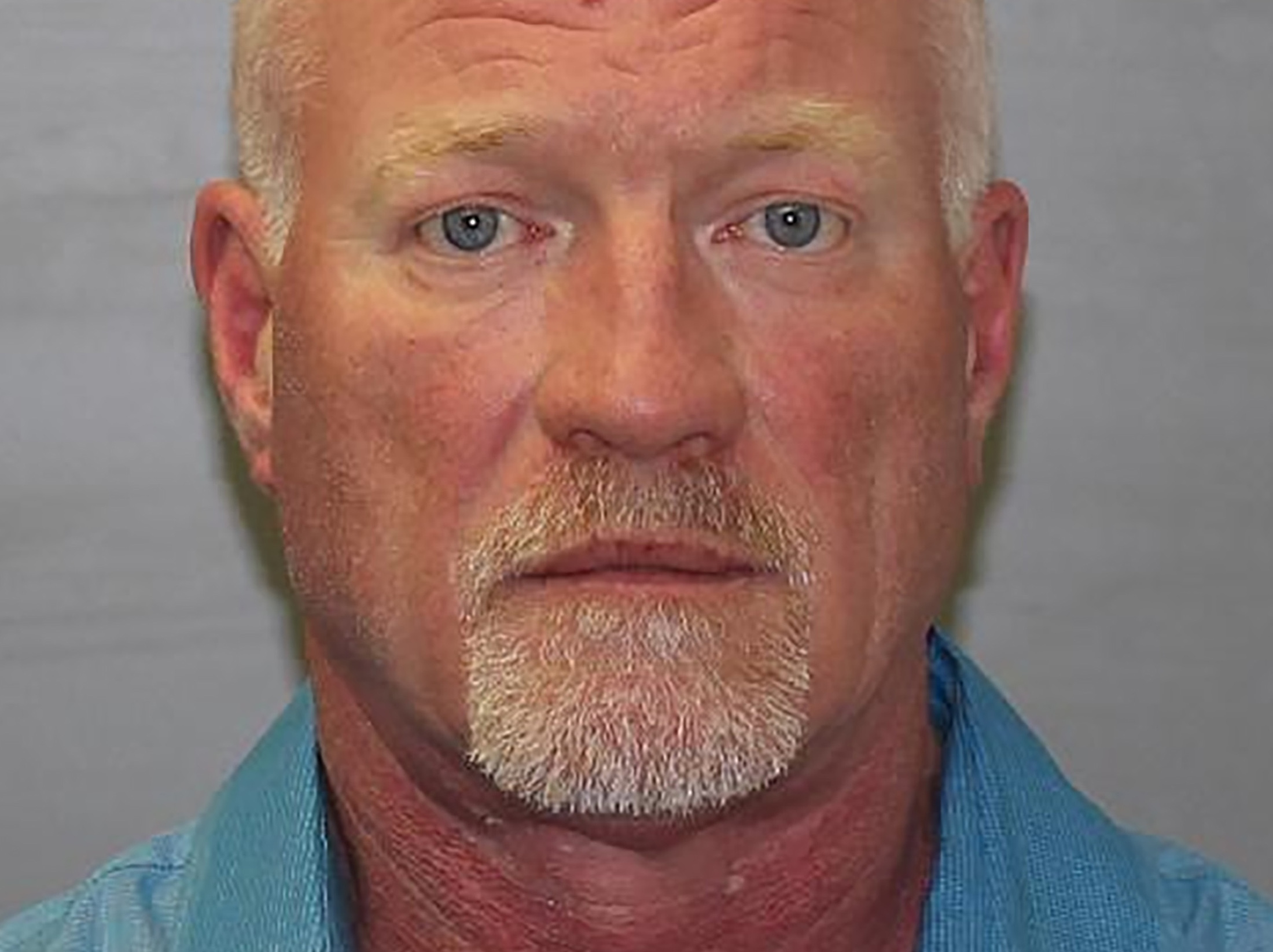 PLATTSBURGH, N.Y. -- A guard who unwittingly helped two killers escape from a northern New York prison by smuggling in pliers, a screwdriver and a hacksaw blade hidden in hamburger meat was sentenced Monday to six months in jail.

Gene Palmer is the third person to be sentenced in the escape of Richard Matt and David Sweat, who cut their way out of the maximum-security Clinton Correctional Facility in Dannemora on June 6. A massive three-week manhunt ended with Matt killed and Sweat captured.

Palmer, 57, pleaded guilty to a felony count of promoting prison contraband for bringing in needle-nose pliers and a screwdriver, a misdemeanor contraband count for the hamburger meat and a misdemeanor official misconduct count.

A judge sentenced him to six months in jail and about $5,000 in fines.

Palmer, standing stone-faced, declined comment in court. But his lawyer told the judge that Palmer was remorseful and "had no idea that he was knowingly aiding" the escape.

"When he found out about it, he was just as surprised as anyone else," attorney William Dreyer said.

Palmer had previously admitted to supplying Sweat with needle-nose pliers and a screwdriver. He said he gave Sweat access to the interior catwalk later used in the escape to change the wiring on electrical boxes as "a favor" to make it easier for the two prisoners to cook in their cells. Just before the escape, he delivered to Matt a pound of frozen ground beef in a package left by fellow prison worker Joyce Mitchell.

Palmer said he didn't know there was a hacksaw blade in the meat. Mitchell is serving 2 1/3 to seven years in prison for helping the pair escape.

Judge Kevin Ryan said a "culture of violence" inside the prison, which houses some of New York's most hardened criminals, led Palmer and fellow guards to do favors for inmates in exchange for information. But the judge said that was no excuse for Palmer's behavior.

New York Inspector General Catherine Leahy Scott said Palmer's actions made him a "key enabler" of the escape "and helped illuminate many of the procedural failures throughout" the prison located near the Canadian border. Her office is investigating the escape.

Palmer, who had been suspended since his arrest, is resigning from his $74,644-a-year job after 28 years as a prison guard.

Matt was shot dead by searchers June 26 in a wooded area about 30 miles west of the prison. Sweat was shot and captured two days later near the border.

Sweat, who was already serving life behind bars when he escaped, has been ordered to pay restitution and was sentenced to additional prison time.