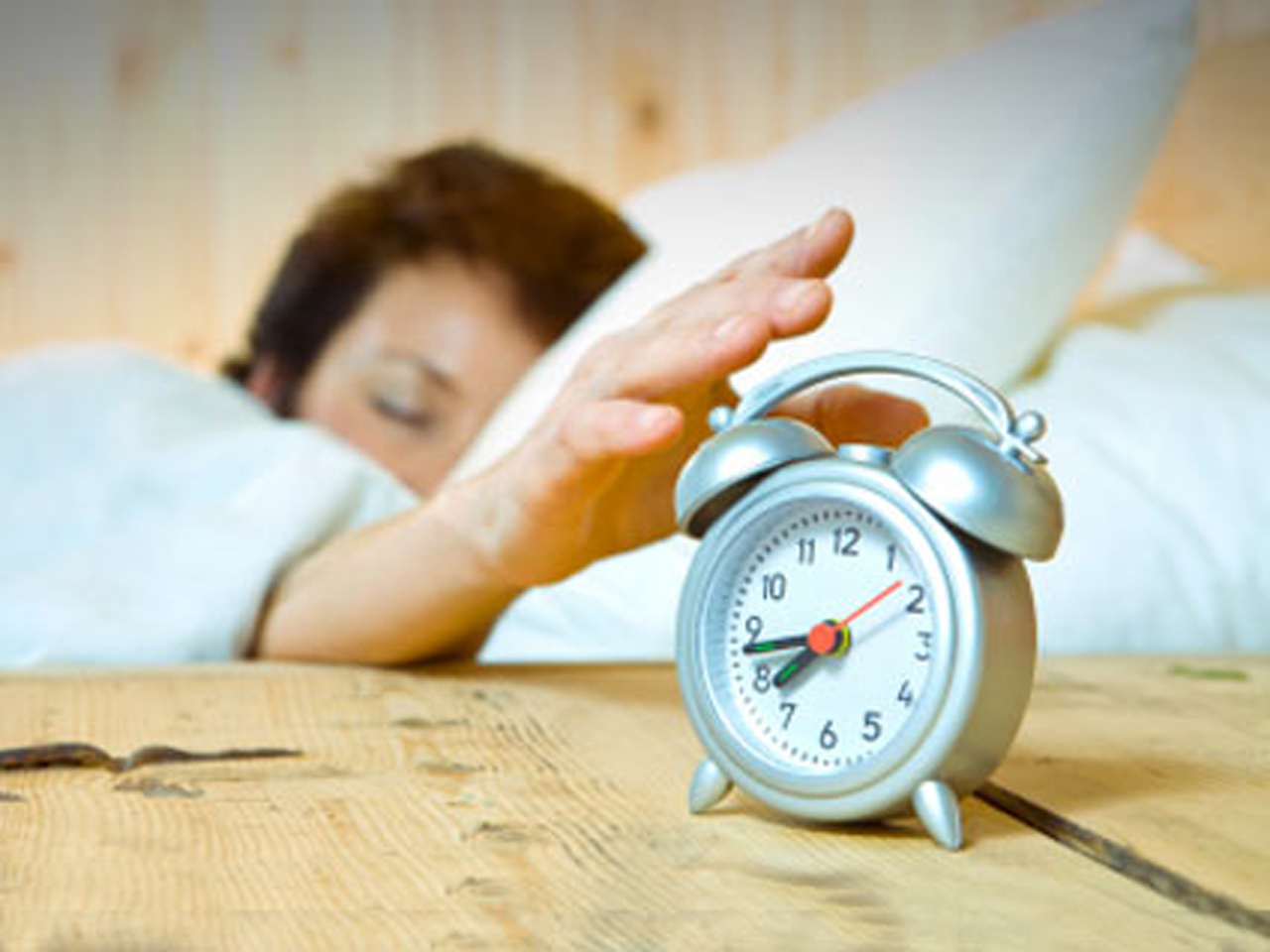 Researchers have identified a gene mutation that may allow people who have it to function normally on less than six hours of sleep per night. People who have the gene also seem to be more resistant to the effects of sleep deprivation.

In a study on 100 pairs of twins, researchers found that a twin who had a variant of the BHLHE41 gene called p.Tyr362His slept for only about five hours per night, more than an hour shorter than his twin brother who did not carry the gene.

Moreover, the twin who carried the gene mutation had 40 percent fewer average lapses of performance during 38 hours without sleep, and required less recovery sleep after the period of sleep deprivation. The twin with the gene mutation only slept eight hours after being sleep-deprived for an extended period of time, compared with his brother, who slept for 9.5 hours.

All of the twins in the study were the same sex and were healthy. To conduct the study, the researchers measured the twins' sleep duration for seven to eight nights. The investigators also analyzed their response to 38 hours of sleep deprivation and length of recovery sleep. The twins' cognitive performance was examined every two hours during sleep deprivation.

The American Academy of Sleep Medicine recommends that adults get about seven to nine hours of sleep per night, even though individual sleep needs may vary. Very few people in the population are so-called natural short-sleepers who can get by on less than six hours of sleep without feeling tired and being less alert during the day.

But, according to the Centers for Disease Control and Prevention, 28 percent of U.S. adults report sleeping six hours or less in a 24-hour period. Many will suffer from daytime sleepiness and concentration problems as a result.

"This study emphasizes that our need for sleep is a biological requirement, not a personal preference," American Academy of Sleep Medicine President Dr. Timothy Morgenthaler, said in a statement. "Most adults appear to need at least seven hours of quality sleep each night for optimal health, productivity and daytime alertness."

The new study was published Monday in the journal Sleep.