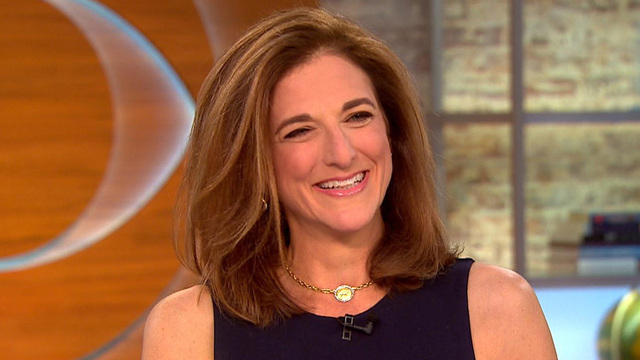 It is a known fact that women get paid less than men, but a new study shows they may also be paying more for virtually the same product.

The New York City Department of Consumer Affairs revealed a sharp gap between products aimed at women and girls versus men and boys. The research shows that on average, the female versions of a product cost 7 percent more.

"The problem here is that we're seeing these mass differentials essentially in the same product," said CBS News business analyst Jill Schlesinger, referring to one example - Raskullz helmets for boys and girls, which the study found to have one of the largest price discrepancies. "Not in every category but specifically in this one, it's the same element with a different decal."

Despite their similar structures, the helmet adorned with a pink unicorn costs $27.99, while the one with a shark costs just $14.99.

The study found a similar disparity in Radio Flyer scooters with just a difference in color -- a red one for boys was $24.99 while a pink one for girls was $49.99.

Target, a retailer of these scooters, cited a "system error" and has corrected the price difference. As for other findings, it said in a statement, "A difference in price can be related to production costs or other factors."

Despite these findings, there is no federal or state law to regulate the gender pricing gap.

"In New York City, Miami-Dade County as well as in California, there are some differences around the pricing of services," Schlesinger said. "You can't differentiate around services ; products you can. And that's a huge difference."