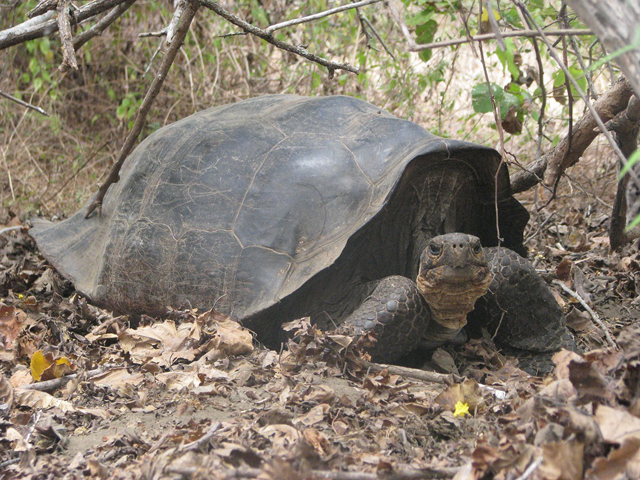 The not-so-good news is that analysts were expecting 3 percent growth (some were even calling for 3.5 percent), which is why stocks opened lower after the release.

The real reason why the news is good, not great: Two-point-eight percent growth is very weak for a recovery. Some of the downbeat parts of the report include:

Business spending on capital goods was the slowest since 2009. Companies likely held back on big purchases because of the European debt crisis.

Government spending tumbled 7.3 percent. This was a turnaround from a 2.1 percent increase in Q3 and a nice way to remind those austerity fans that when the government spends less, it creates a drag on economic growth (see: UK).

Consumer spending rose 2.0 percent. Sure, it's up from 1.7 percent in Q3, but it comes at a cost to the personal savings rate, which slipped from 3.9 percent to a 3.7 percent rate in Q4.

I'll take 2.8 percent growth, especially when compared to contraction or even slower growth, but we really need to see growth above 3 percent for a few quarters in a row to create more jobs and to increase confidence in consumers and businesses.