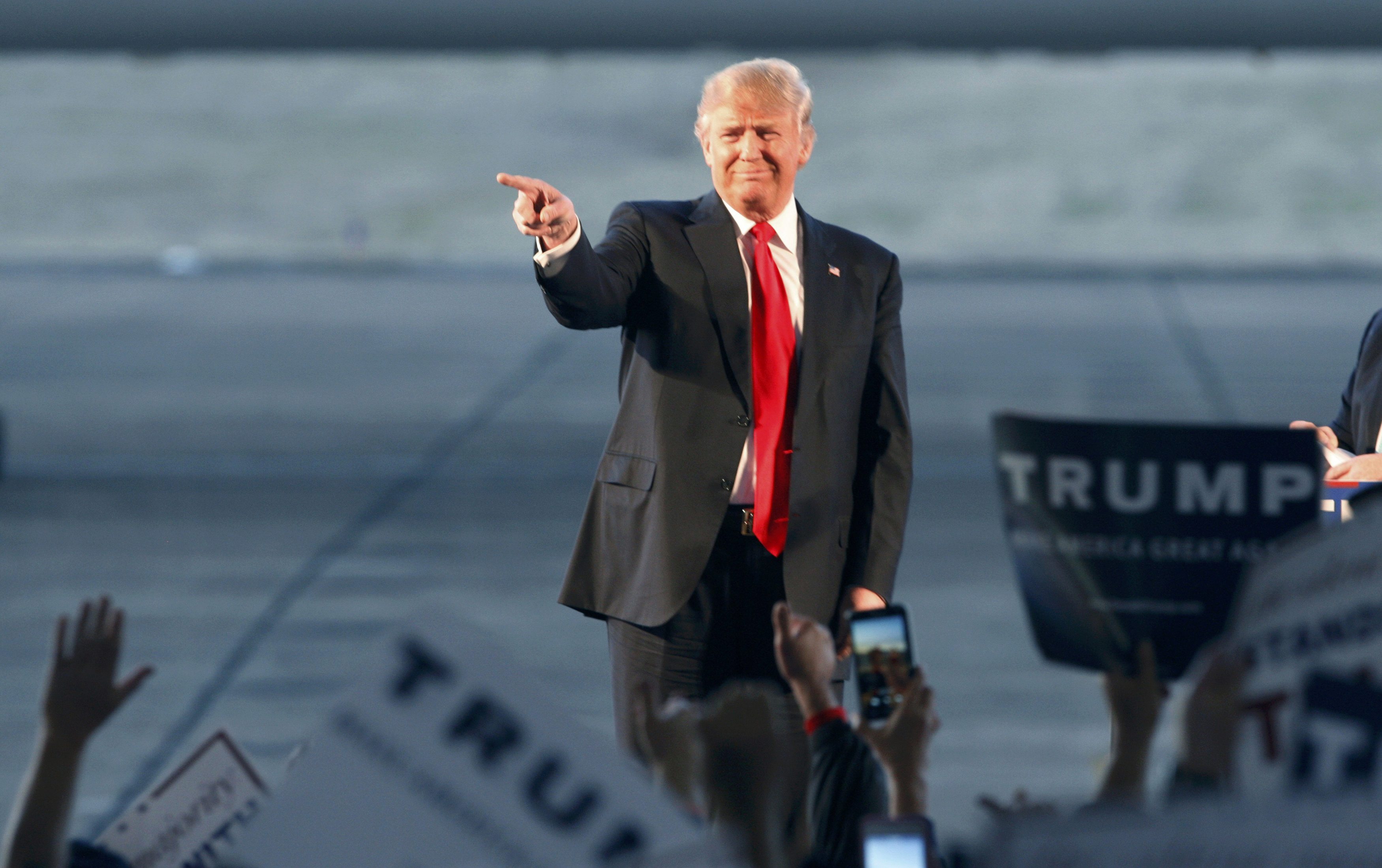 Donald Trump has been coming under fire for retweeting a quote from Italian fascist dictator Benito Mussolini on Twitter--and it turns out the whole thing was an elaborate setup by Gawker.

In a Sunday post on Gawker's website, the news organization explains how one staffer created a Twitter bot account that periodically tweeted out quotes from Mussolini and attributed them to Trump. The account has tweeted multiple times a day, only at Trump, since December 2015. (Its photo is a picture of Mussolini photoshopped with Trump's hair.)

"We came up with the idea for that Mussolini bot under the assumption that Trump would retweet just about anything, no matter how dubious or vile the source, as long as it sounded like praise for himself," the story said.

Early on Sunday morning, Trump retweeted a quote from an account with the Twitter handle @ilduce2016, a reference the name Italians knew Mussolini by, "Il Duce" ("the leader"):

Asked on NBC's "Meet the Press" about the tweet and whether Trump realized it was a Mussolini quote when he retweeted it, the GOP front-runner said he did realize and that it's an "interesting quote."