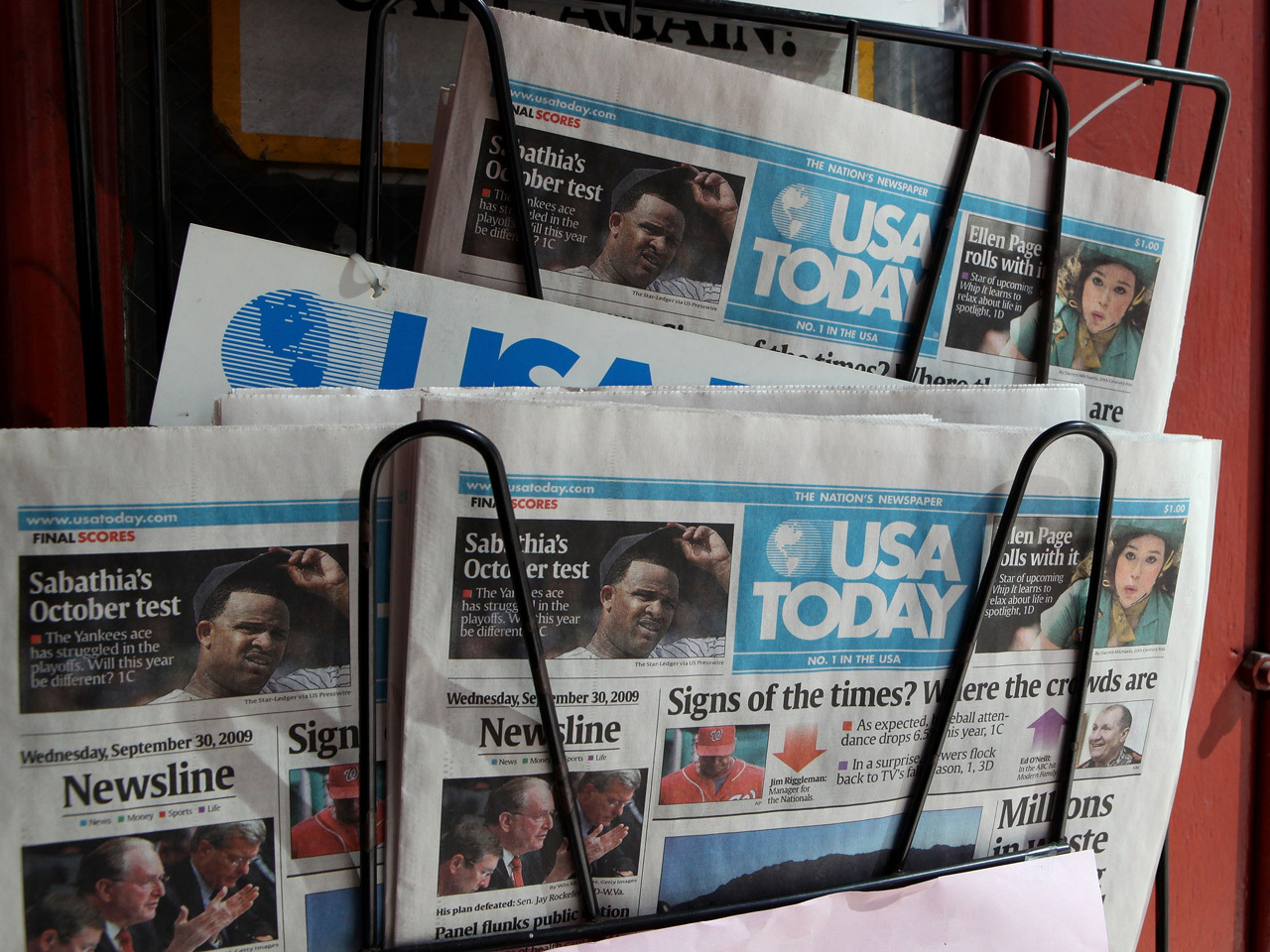 MCLEAN, Va. Gannett (GCI) said Friday that it is eliminating an unspecified number of jobs in its newspaper division.

Jeremy Gaines, a spokesman for the McLean, Va.-based company declined to say where the cuts are taking place. He said the newspapers are making the cuts to bring their business plans in line with local market conditions.

McLean, Va.-based Gannett is the country's largest publisher of newspapers by circulation. It publishes USA Today, the No. 3 newspaper in the U.S. by circulation, and operates television stations.

Jim Hopkins, who publishes Gannett Blog, an independent blog about the company, estimates that over 200 jobs across at least 37 worksites have been eliminated so far. Hopkins, a former editor and reporter at USA Today, said the figures are based on information from Gannett workers.

According to the blog, the newspapers making the most cuts include the Asbury Park Press in New Jersey, The Burlington Free Press in Vermont, The Arizona Republic in Phoenix and The Courier-Journal in Louisville, Ky.

No job cuts were reported for USA Today, but the newspaper has cut jobs as recently as 2010.

Like other newspaper publishers, Gannett has faced declines in print advertising and subscription revenue. Recently, the company has been shifting its focus toward television stations.

In June, Gannett announced plans to buy Belo Corp. and its 20 television stations for about $1.5 billion in cash. The deal is expected to close by the end of the year. The move will nearly double Gannett's portfolio of stations from 23 to 43. The company's stations will reach nearly one-third of U.S. households.

Gannett Co. employs over 30,000 people. Last month, the company reported a 5 percent drop in net income for its most recent quarter citing lower newspaper advertising revenue and other factors.