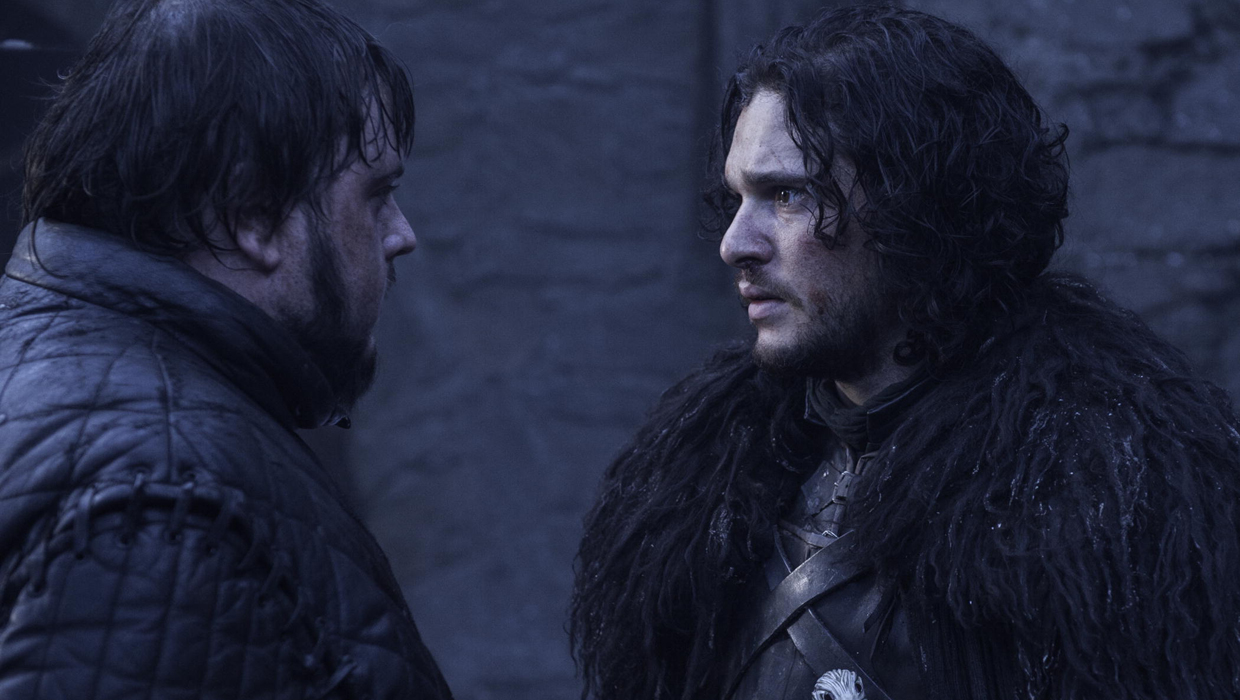 [Warning: This post contains "Game of Thrones" spoilers, for last week's episode and the series as a whole. Proceed with caution.]

This season of "Game of Thrones" has had no shortage of jaw-dropping moments -- from the death of Joffrey to Tyrion's trial, Lysa's exit through the Moon Door and the eye-popping (pun intended) trial by combat last week that cost Oberyn Martell his life -- that it might be hard to believe that something even bigger is coming.

But it is. And no, we're not talking about winter.

Precedents set by previous "Thrones" seasons and buzz about a massive battle to come mean this week's episode will be a must-see.

Fans of the HBO drama may have already noticed that during every 10-episode season, the ninth hour is always a doozy. In Season 1, that's when horrified viewers saw Ned Stark lose his head. The following season we saw the Battle of the Blackwater. And last year, during the third season, the bloodbath better known as the Red Wedding took place during episode nine.

For those who've been keeping count, this Sunday, June 8, will be the ninth episode of season 4. And the hour, titled "The Watchers on the Wall," is poised to keep with tradition by featuring the biggest battle the show has seen yet -- when Jon Snow (Kit Harrington) and the Night's Watch face the Wildling army at The Wall.

"I think it's as big as 'Thrones' has gone at the moment. I mean, I think it's no secret that it's the most expensive episode that they've ever made," Kit told AccessHollywood.com, adding, "It's pretty huge in scale. I think it's as big as TV goes, and that was incredible to be one of the leading actors in that episode. ... I feel hugely privileged."

"Jon keeps warning The Wall at Castle Black, and Alliser Thorne, that this army is approaching, that this thing is going to happen and finally, in Episode 9, we get this pay off of that whole storyline this season," the actor added. "And so I hope it doesn't disappoint, really, because it's meant to have been leading up to this."

Even George R.R. Martin, whose "Song of Ice and Fire" saga is the basis for the series, has said he's "really looking forward" to the episode, "as I'm told we have a battle that dwarfs the Battle of the Blackwater."

And if those aren't big enough endorsements for the episode, it's also being directed by Neil Marshall, who directed the epic "Blackwater" episode in season 2.

"The Watchers on the Wall" premieres Sunday at 9 p.m. ET on HBO. Check out three more photos from the episode below, and be sure to come back to CBSNews.com to read our recap of the episode on Monday morning.