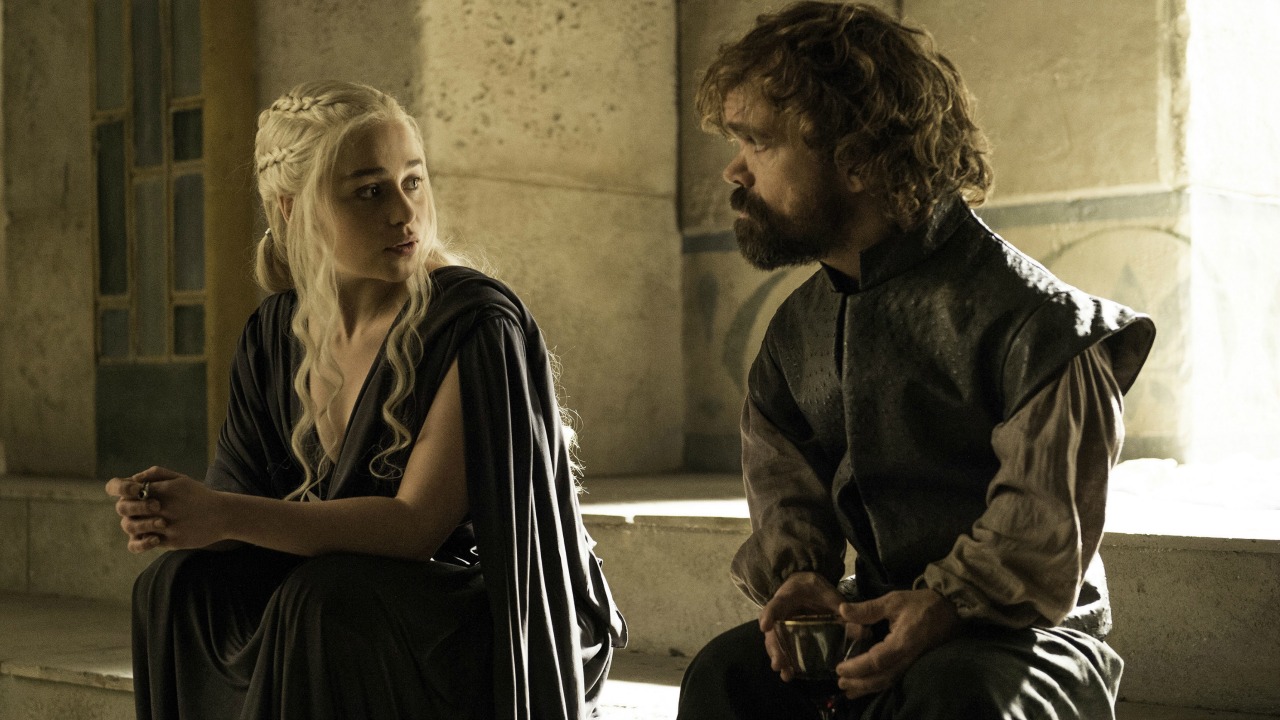 Winter has arrived on "Game of Thrones," and it's greatly affecting the show's shooting schedule.

The HBO program will start production on the seventh season later this summer, and plan to shoot the bulk of the scenes in Northern Ireland, while portions will also be filmed in Spain and Iceland. What's more, season seven will only consist of seven episodes, instead of the show's usual 10.

"Now that winter has arrived on 'Game of Thrones,' executive producers David Benioff and D.B. Weiss felt that the storylines of the next season would be better served by starting production a little later than usual, when the weather is changing," Casey Bloys, president of HBO programming, explained. "Instead of the show's traditional spring debut, we're moving the debut to summer to accommodate the shooting schedule."

Given "GoT"'s late summer premiere date, the series will not be eligible for Emmy nominations next year.

Needless to say, fans aren't thrilled to have to wait an entire year for the next season, especially after the game-changing twist that occurred in the season six finale.