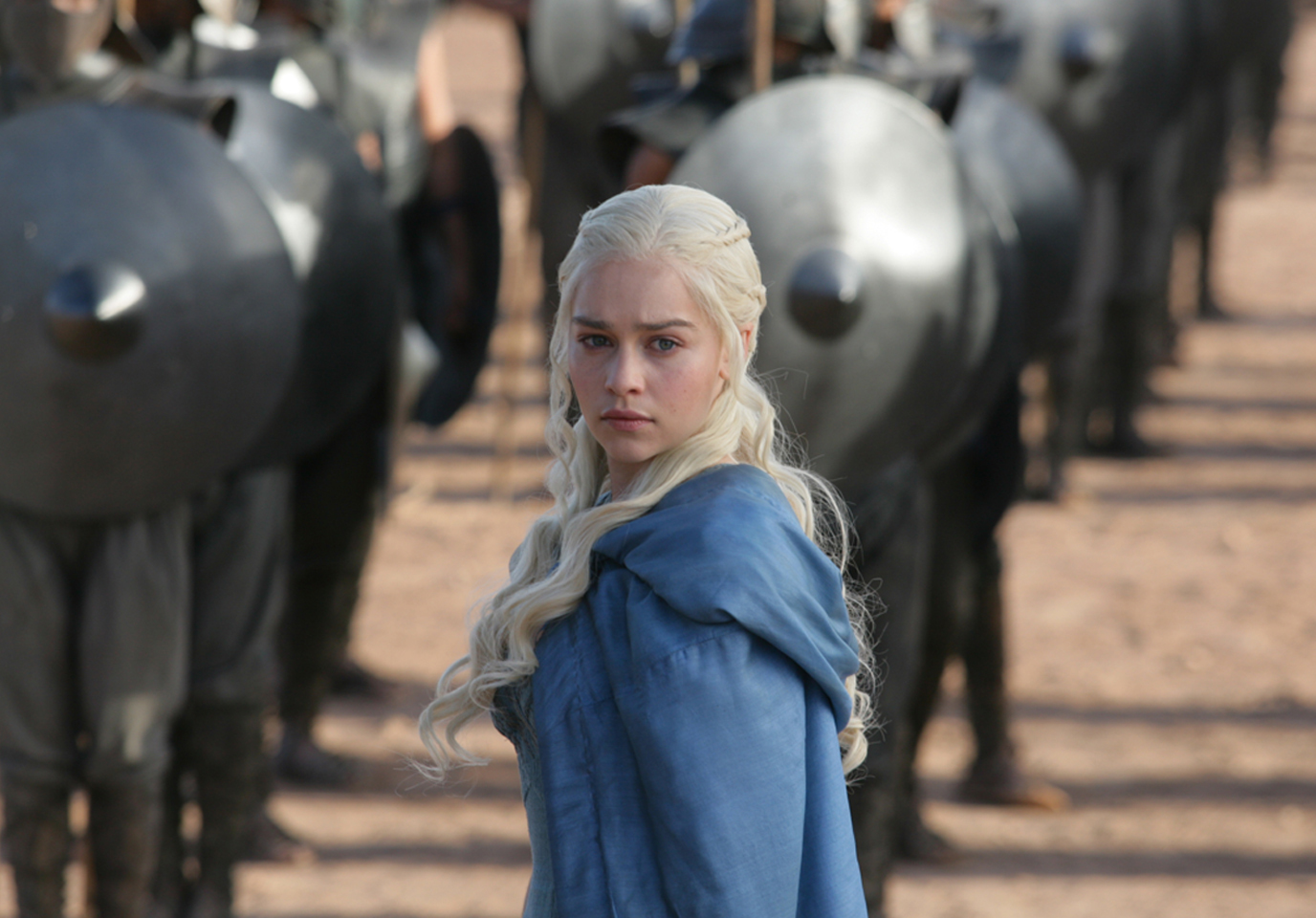 It's almost time for another round of "Game of Thrones."

The first official trailer for the upcoming third season has been released, much to the delight of fans of the hit HBO series. Several cast members returning from the show's second season can be seen in the new one-minute clip, including Ciaran Hands, Emilia Clarke and Kit Harringotn.

"Game of Thrones" has become one of HBO's most popular and critically acclaimed original programs, winning seven Emmy Awards since its debut in 2011. Series co-star Peter Dinklage also won a supporting actor Golden Globe for his portrayal of Tyrion Lannister in 2012, the same year the series nabbed the Hugo Award for best dramatic presentation.

Season three will consist of 10 episodes and will be based on "A Storm of Swords," the third novel in George R.R. Martin's best-selling "A Song of Ice and Fire" book series. Part of the new season was filmed in Iceland, as can be seen in the trailer below.

Tell us: What do you think of the new trailer?