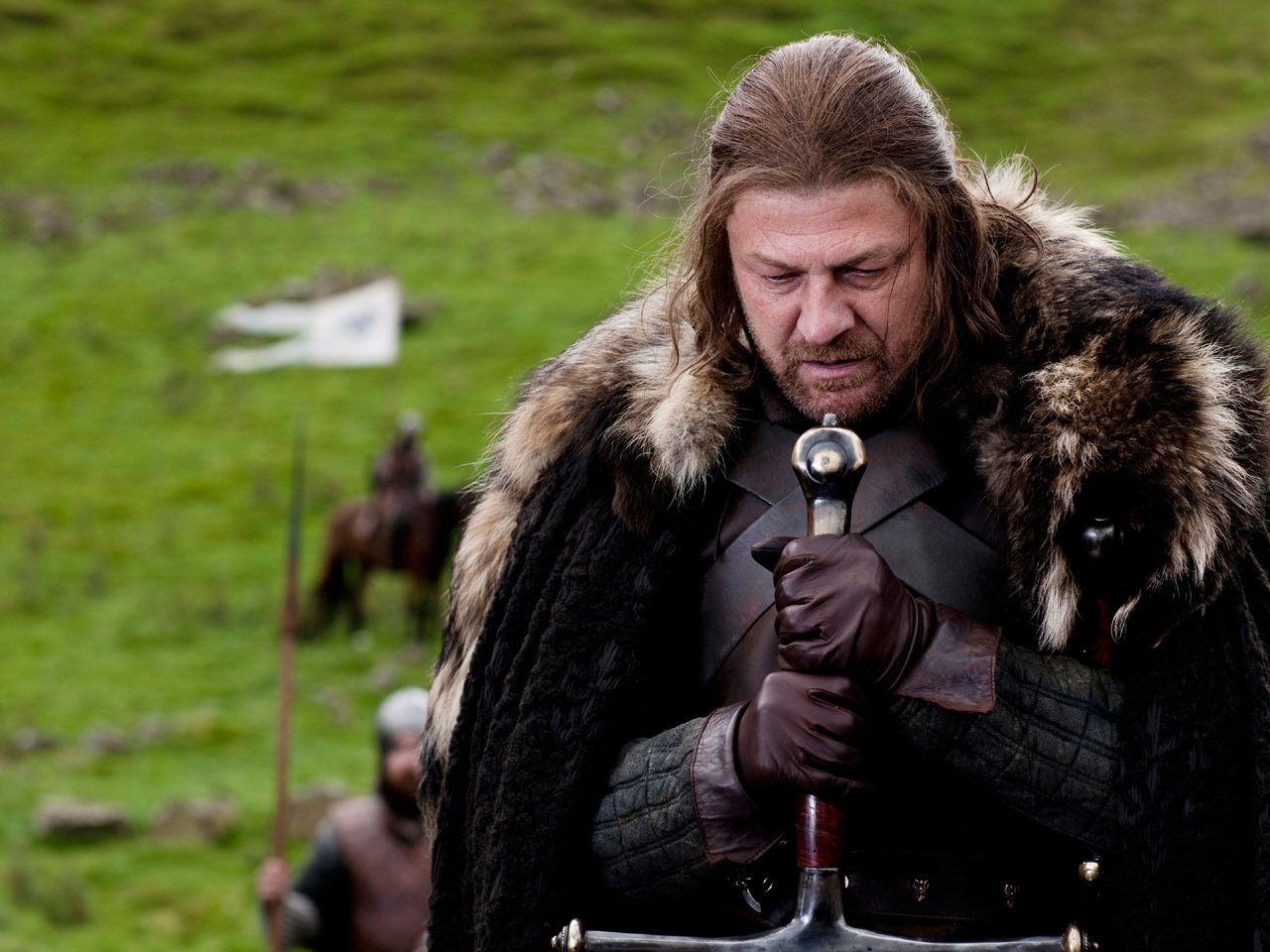 (CBS) "Lord of the Rings" fans can enjoy a taste of fantasy in HBO's new epic series "Game of Thrones."

Based on the epic novel series, "A Song of Ice and Fire," by George R. R. Martin, the three books follow the politics, magic, and wars over the Iron Throne, the highest seat in the capital of King's Landing.

The video features the highly anticipated image of the Wall, a massive block of ice that separates the civilization of "Thrones" from the wild civilizations of the North. In an interview with Entertainment Weekly, Martin talks about the differences in the books and the TV series. (He's not too worried.)

Huffington Post reports that HBO is hoping to attract the fantasy fanatics that poured in from "Lord of the Rings."

Let us know whether the preview matched your expectations in the comments below. Viewers should be warned that the video contains graphic images of violence.