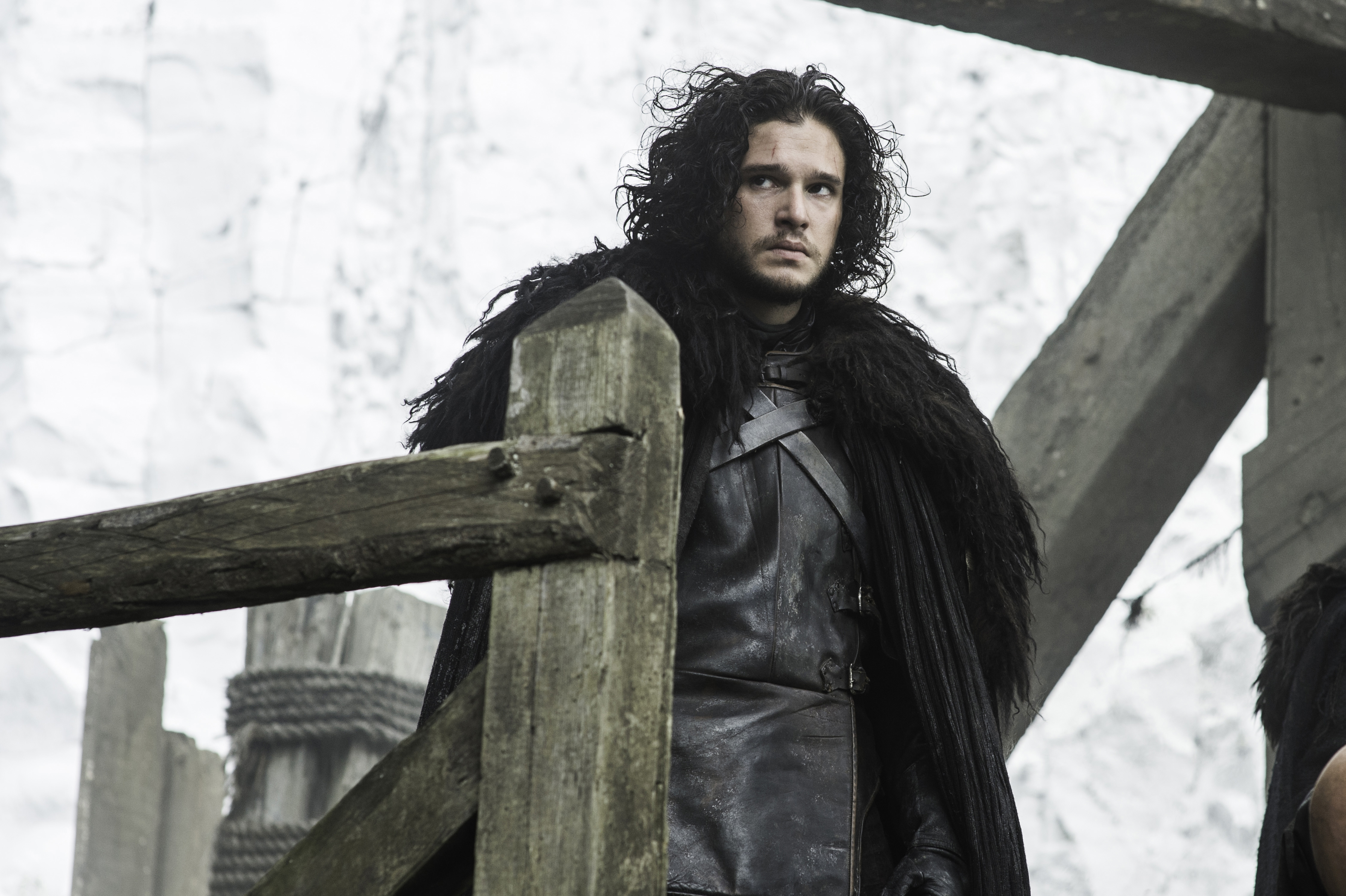 HBO's "Game of Thrones" has the dubious honor of being popular with both pirates and viewers.

After its fifth season began Sunday, users of a Twitter-owned live-streaming app shared the fantasy drama.

HBO said Tuesday it sent "take down" notices to Periscope, the app that allows video streaming from users' phones to their Twitter followers.

Twitter, which recently acquired Periscope, said the app complies with U.S. copyright law and will respond to valid take-down requests.

On Monday, HBO said four unaired "Game of Thrones" episodes that were leaked online had come from within a group authorized to receive preview DVDs.

The unrelated incidents don't appear to have hurt the show's ratings. HBO hasn't released figures, but reports say nearly 8 million viewers tuned in to the premiere, the best start yet for the series based on the works of George R.R. Martin.

HBO indirectly chided Periscope, saying in a statement that app developers should have tools to "proactively prevent mass copyright infringement" and not rely solely on being notified after such incidents occur.

But in a Periscope copyright policy posted online, the company said it expects users to respect intellectual property rights and asks those alleging copyright infringement to contact it with details and proof.