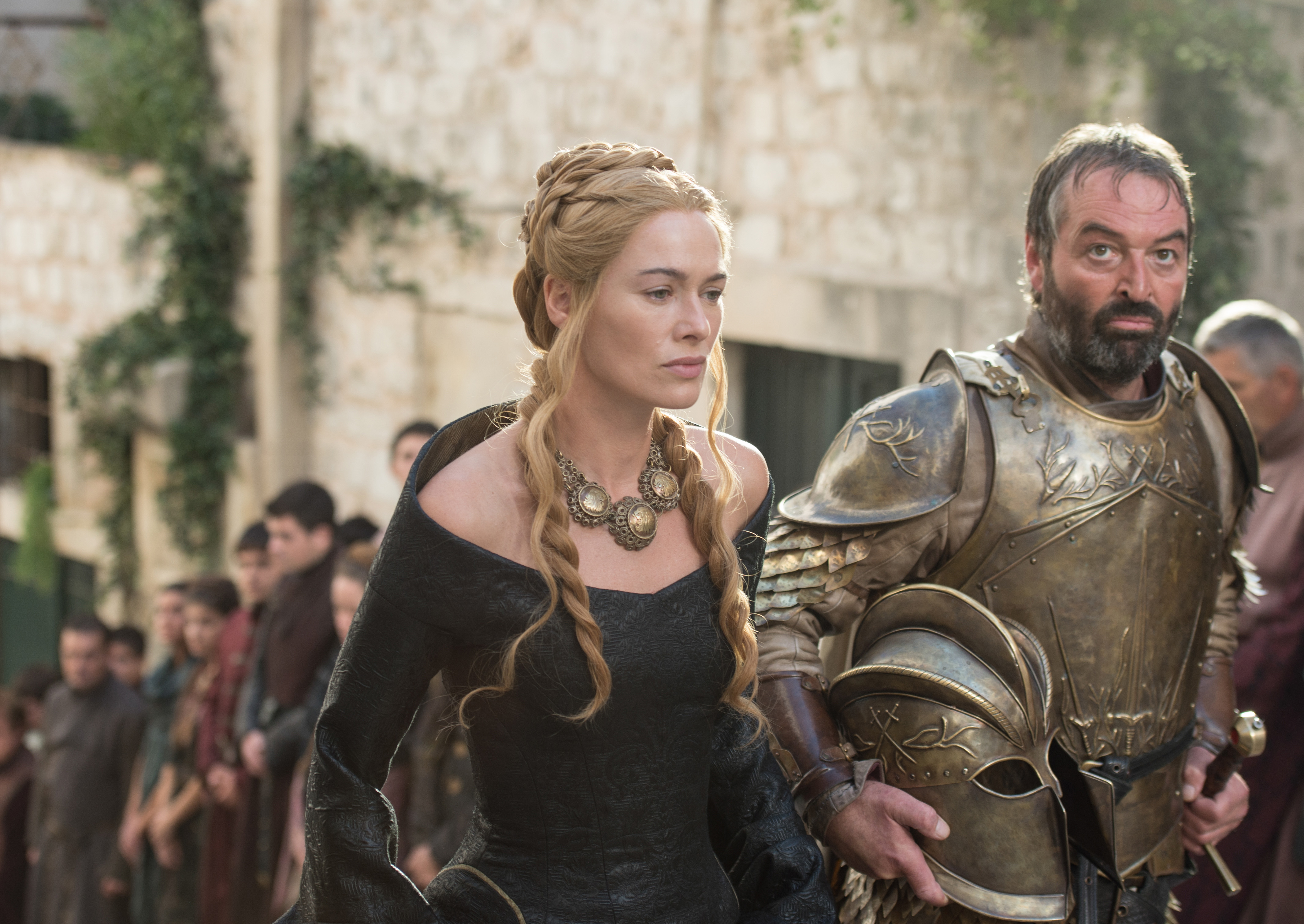 Could "Game of Thrones" go on for 10 seasons?

If HBO programming president Michael Lombardo had his way, it would.

The hit series, which premiered in 2011, is about to launch season 5 -- and showrunners David Benioff have previously said they planned to wrap with season 7.

"We see the light at the end of the tunnel," Benioff recently said. "We still have a long way to go and things to figure out, but we definitely know where we're heading and the major end-beats."

But now Entertainment Weekly reports that Lombardo is hoping for more. He told EW, "This is the hard part of what we do. We started this journey with David and Dan. It's their vision. Would I love the show to go 10 years as both a fan and a network executive? Absolutely."

One thing we know for sure is the new season will begin on April 10.

Meanwhile, fans are still awaiting a new book from George R.R. Martin, author of "A Song of Ice and Fire" -- the book series on which "Game of Thrones" is based.

Earlier this year, Jane Johnson of his publisher HarperCollins, said, "I have no information on likely delivery. These are increasingly complex books and require immense amounts of concentration to write. Fans really ought to appreciate that the length of these monsters is equivalent to two or three novels by other writers."