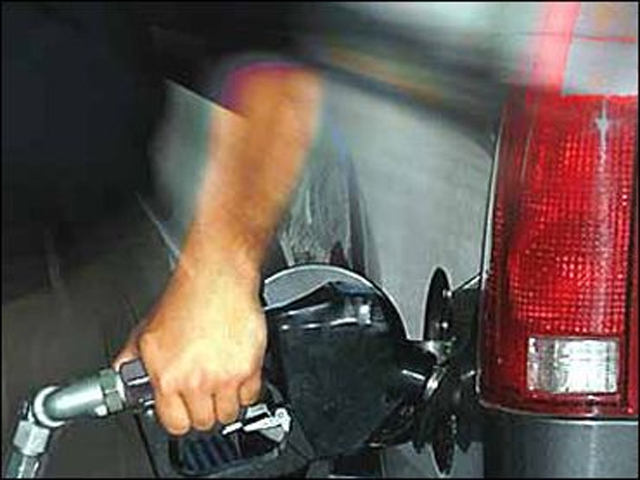 (AP) CAMARILLO, Calif. - The average U.S. price of a gallon of gasoline has jumped 12 cents over the past two weeks.

That's according to the Lundberg Survey of fuel prices, released Sunday, which puts the price of a gallon of regular at $3.81.

Of the cities surveyed, Denver has the nation's lowest average price for gas at $3.36. Los Angeles has the highest at $4.35.

In California, the lowest average price was $4.23 in Fresno. The average statewide for a gallon of regular was $4.32.

The rise in gas prices come at a delicate time for the American economy. Recent reports indicate a recovery has begun in job growth and consumer confidence, but all those positive gains could be negated by the continued climb in gas prices.