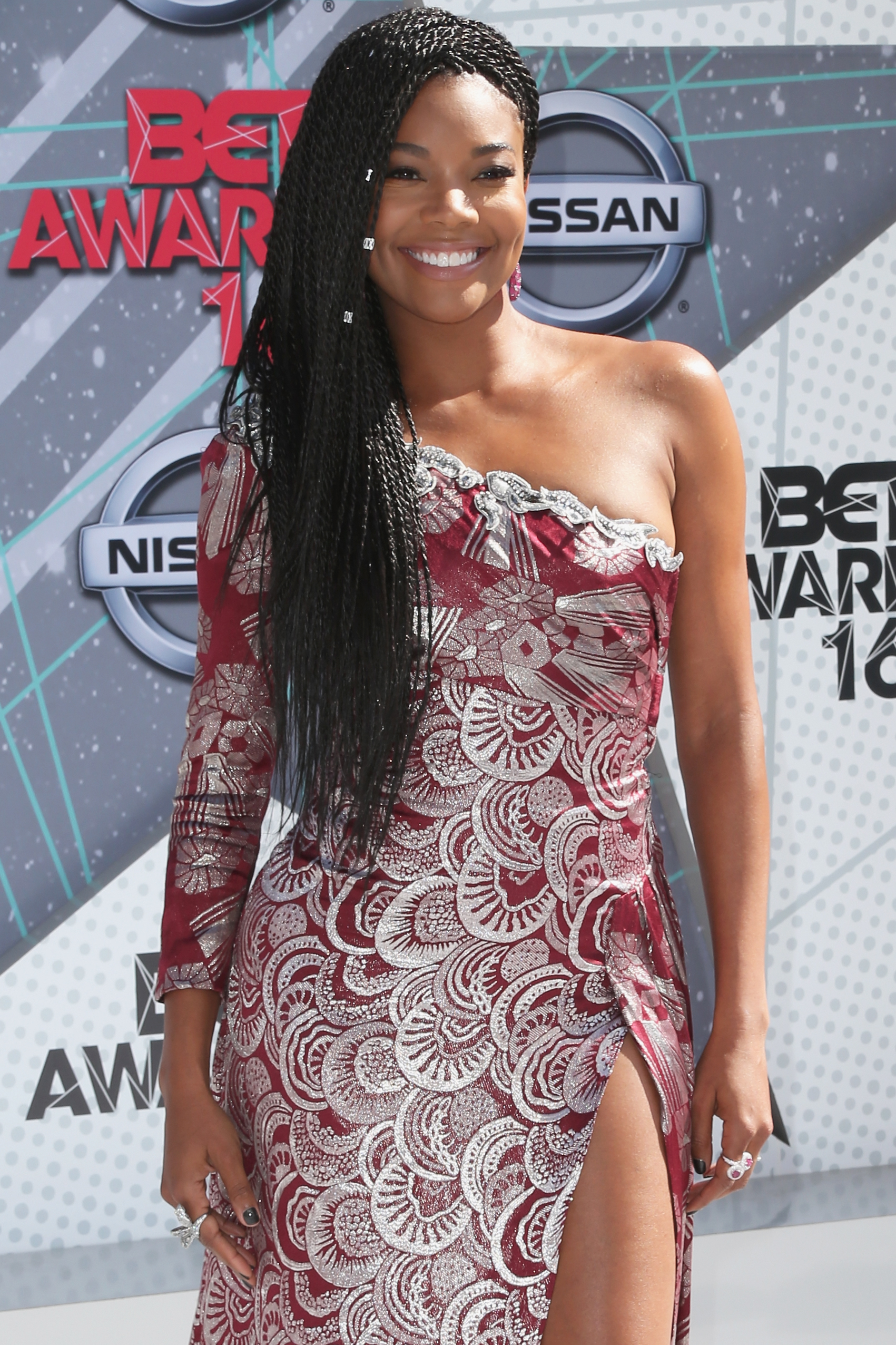 As both a co-star in “Birth of a Nation” and a rape survivor, Gabrielle Union has plenty to say about the controversy surrounding the film’s director, co-writer and star, Nate Parker.

“Twenty-four years ago I was raped at gunpoint in the cold, dark backroom of the Payless shoe store where I was then working,” she began in her essay published by the L.A. Times.

“Two years ago I signed on to a brilliant script called ‘The Birth of a Nation,’ to play a woman who was raped. One month ago I was sent a story about Nate Parker, the very talented writer, director and star of this film. Seventeen years ago Nate Parker was accused and acquitted of sexual assault. Four years ago the woman who accused him committed suicide.”

Union wrote that she has been troubled by news of Parker being accused of rape while in college. “Since Nate Parker’s story was revealed to me, I have found myself in a state of stomach-churning confusion. I took this role because I related to the experience.”

While the newfound scrutiny over the case has clouded discussion of the film, Union explained that she took the role in the film specifically to address the topic of sexual violence and rape culture, seeing its release as “an opportunity to inform and educate so that these situations cease to occur on college campuses, in dorm rooms, in fraternities, in apartments or anywhere else young people get together to socialize.”

“Addressing misogyny, toxic masculinity, and rape culture is necessary,” she wrote. “Addressing what should and should not be deemed consent is necessary.”

“Regardless of what I think may have happened that night 17 years ago, after reading all 700 pages of the trial transcript, I still don’t actually know. Nor does anyone who was not in that room,” she wrote. “Sexual violence happens more often than anyone can imagine. And if the stories around this film do not prove and emphasize this, then I don’t know what does.”