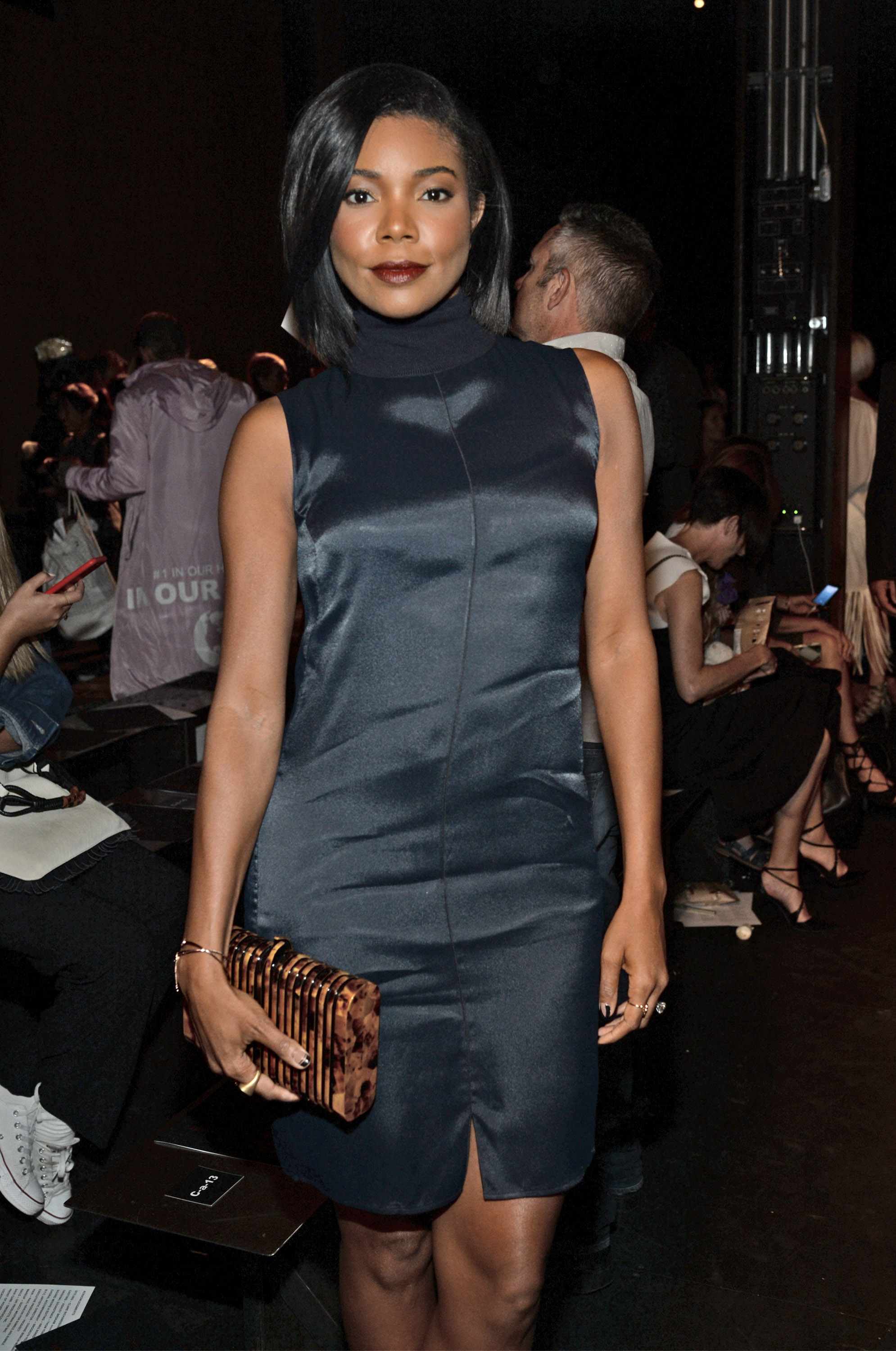 When asked about Dash's comments at the Sundance Film Festival premiere of "The Birth of a Nation" on Monday, Union first replied, "Who's that? Who's Stacey Dash? Is she like related to Dame Dash? Was she on Roc-A-Fella (Records)?"

Union said the BET Awards remain necessary because of the lack of diversity in mainstream awards.

"The more that we focus on inclusion and a true representation of this country, I think that crazy lady will have less to say," Union said of Dash.

Union has a TV series on BET called "Being Mary Jane."

Dash's comments stemmed from a "Fox & Friends" interview last week when she was asked about the lack of black nominees for Academy Awards. The former "Clueless" star said people need to make up their minds between segregation and integration, "and if we don't want segregation, then we need to get rid of channels like BET and the BET Awards and the (NAACP) Image Awards, where you're only rewarded if you're black."

Dash then wrote on her website that BET lies to American blacks by telling them the rest of America is racist. "And they're absolutely mortified that someone like me - an independent-thinking black woman - dares call their bluff."